Produced and directed by Ray Lee, the movie has been selected for nomination for the Best Feature Film and Best Horror awards at the International Symbolic Art Film Festival (ISAFF) in St Petersburg, Russia.

On top of that, the feature length movie made in 2016, is also getting a nomination at the Los Angeles Marina Del Rey Film Festival (LAMDRFF), Lee told The Borneo Post.

Among the actors in the film are Sarawakians Misha Minut, Anna Melissa and Cassidy Panggau.

The movie’s cast also include Pablo Amirul, Pekin Ibrahim, Altimet and Nelissa Nizam from Peninsular Malaysia, Katrina Grey of “Hard Target” from the UK, and from Indonesia, Tegar.

Lee said his wife Misha, an Orang Ulu from Limbang, was the movie’s script writer and also assisted him to produce and direct it.

Asked what motivated them to produce the movie, Lee said he and his wife had produced a short film in 2016 about pirates against the Iban people and they were inspired by the beauty and uniqueness of the traditional, Baju Gagung, the Iban warrior vest.

“Therefore I suggest to Misha to write a full feature movie script about the battle of the pirates with Iban warriors and later we changed the story to battle of Dayak warriors with the Zombies.”

The Iban longhouse was chosen as a setting because they felt that no other movie in Malaysia featured Dayak warriors fighting against zombies yet, he said.

“We are the first serious horror zombie film that involved tribal people. We feel the flora and fauna, the tradition of Baju Gagung and the longhouse will make our movie different than any commercial movie in Malaysia.

“We feel the Dayak culture will give us an epic feel in our movie and we also feel that the world is curious about Sarawak Dayak culture.That is why we combined modern and traditional costume for the film about zombies with Dayak warriors in battle. We hope we can surprise Malaysia and the world film industry,” Lee said.

Lee said he and his wife had invested in the movie since the project started as a short film which was then proposed to the National Film Development Corporation Malaysia (Finas) for a grant to shoot the full movie.

“This movie has made Malaysians proud particularly, Sarawakians. We generate so much job opportunities and create many top positions for the Sarawak film makers such as producers, wardrobe designers, make up artists, actors, actresses and editors.”

“Fifty per cent of our crew are from Sarawak. Misha in particular is from Limbang Sarawak, first Dayak lady feature film producer. Misha has been active in local film indusrty for almost 10 years,” said Lee.

He revealed that he and his wife were now preparing to shoot another movie based on the Dayak culture for a local television station.

When contacted, Misha said “Belaban Hidup: Infeksi Zombie” was expected to hit the cinemas by end of the year but depending on the pandemic situation.

“These film festivals will watch and evaluate our movie. So far we have won one award from Singapore, got two nominations from Russia and one from the US. We hope to get as many nominations and awards as we can. After that we will screen it on television,” she said.

Misha said: “I’m very proud to portray Sarawak culture, especially Dayak culture in the film and show it to the world.”

“Belaban Hidup: Infeksi Zombie” is about a Russian scientist who triggered a zombie-like epidemic after he used indigenous people as part of his experiments. The plot follows an assistant of the scientist who escapes into the jungle to find a vaccine and a group of young Dayaks who fought the zombies. 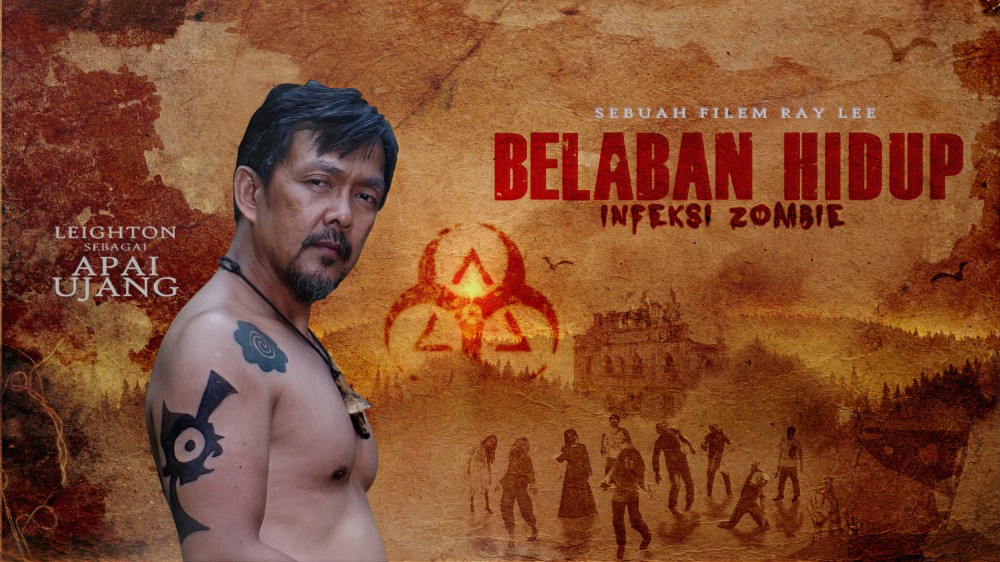 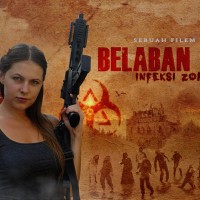 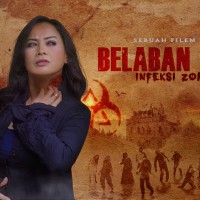 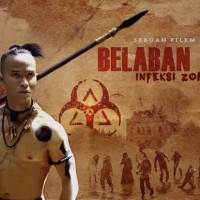