This was disclosed on the WFC Singapore’s website on March 18.

Produced by Hornbill Films Sdn Bhd and Harry Aziz Entertainment Sdn Bhd, the film tells the story of a group of orphans who is locked away by a mad scientist for an experiment.

Besides combining elements of horror and action, the film which received funding from the National Film Development Corporation (FINAS) also highlights the culture as well tradition of the Dayak community in Sarawak.

Its producer and director Ray Lee said he and Misha Minut who is also the co-producer and scriptwriter of the film first came up with the idea to make the film in 2016.

“At first, we just wanted to produce a short film but it ended up being a feature-length film.

“We decided to make a film about Dayak warriors in Sarawak as we rarely see such film being produced,” he told Bernama.

Lee said, there are also several scenes in the film where viewers can see actors speak in the Iban language.

Meanwhile, he said the film has also been nominated in two categories, namely Best Film and Best Horror Film at the International Symbolic Art Film Festival in Russia, which will take place on March 27.

Distributed by Metrowealth Pictures Sdn Bhd, the film is expected to be screened by the end of this year. - Bernama 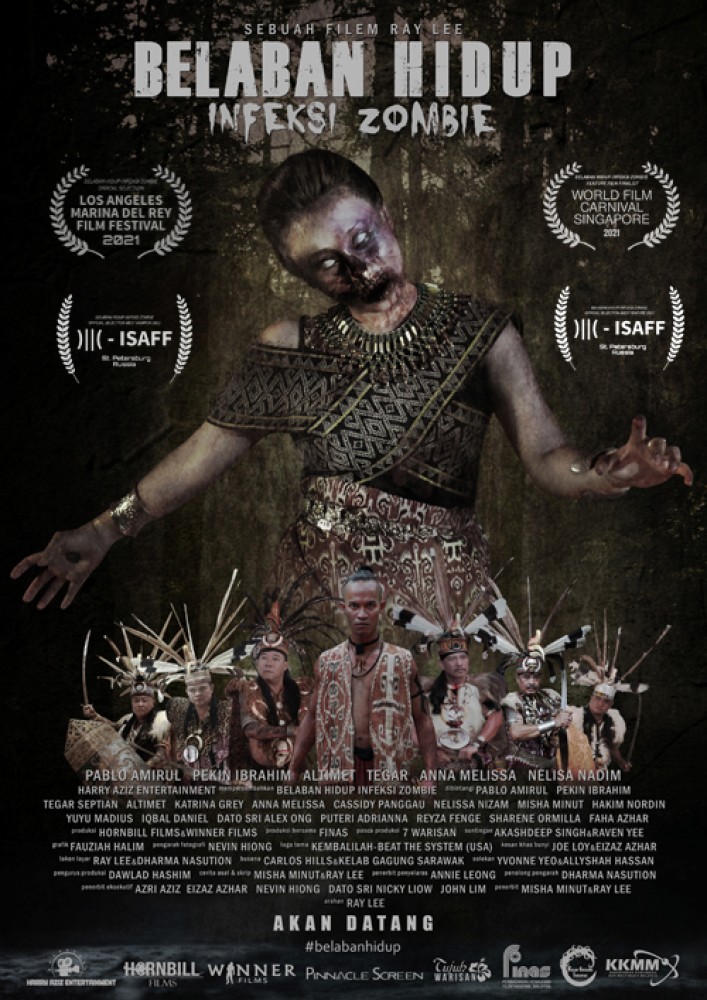