Apa khabar ! How are you?
My name is Ray Lee , I am a film producer and director from Malaysia. I am submitting my Borneo Zombies feature film entitled ‘BELABAN HIDUP –INFEKSI ZOMBIE (FIGHT FOR LIFE-ZOMBIE INFECTION) to your festival.
'BELABAN HIDUP' is a Dayak native language means 'Fight For Life' and Dayak people live in the Borneo Island for thousand year. This is my first international film festival feature film submission, in this film we have showcase many indigenous people's called 'The Iban Warrior' battle with Zombies in the island of Borneo. We hired many indigenous people to become our actors and crews, we travel about 200km from the capital city of Kuala Lumpur and 20km into the deep forest to begin our production on April 2019.We manage to complete our whole movie in June 2020.
We have hired some of the inexperience actors from the Dayak tribe from Sarawak as well as some experience local and international actors such as Pekin Ibrahim, Pablo Amirul, Altimet (Malaysia), Katrina Grey (Slovakia) and Tegar (Indonesia) as well. All our indigenous actors are mostly first timer and volunteers, helping the production of this movie with unconditional love and working with us with little salary. This is the first ever Borneo feature horror film in Dayak language ever produced in Malaysia. We been planning this movie since 2016, we shot a short film in 2016 and uploaded in YouTube and present to some funder, and since then we secure some private funders and some government fund to kick start this feature film. Our film is funded by National Development Film Corporation of Malaysia, an agency owned by The Ministry of Multimedia and Communication of Malaysia.
The uniqueness of this movie is all shot in Borneo rainforest. All scene shooting in a natural deep forest without any green screen or CGI. All props are genuine and authentic made by the Dayak people. We have so many challenges during the shooting, we have to cross the river, sleeping in the jungle, transport our equipment using 4WD, facing the danger of some poisonous snake and insects, shooting in bad weathers (thunderstorm) and many more.
I hope the international film community can lend us a great support and recognized our hard work in order for us to continue our journey as a film maker in Borneo Island, Malaysia.
Best Wishes and Stay Safe! 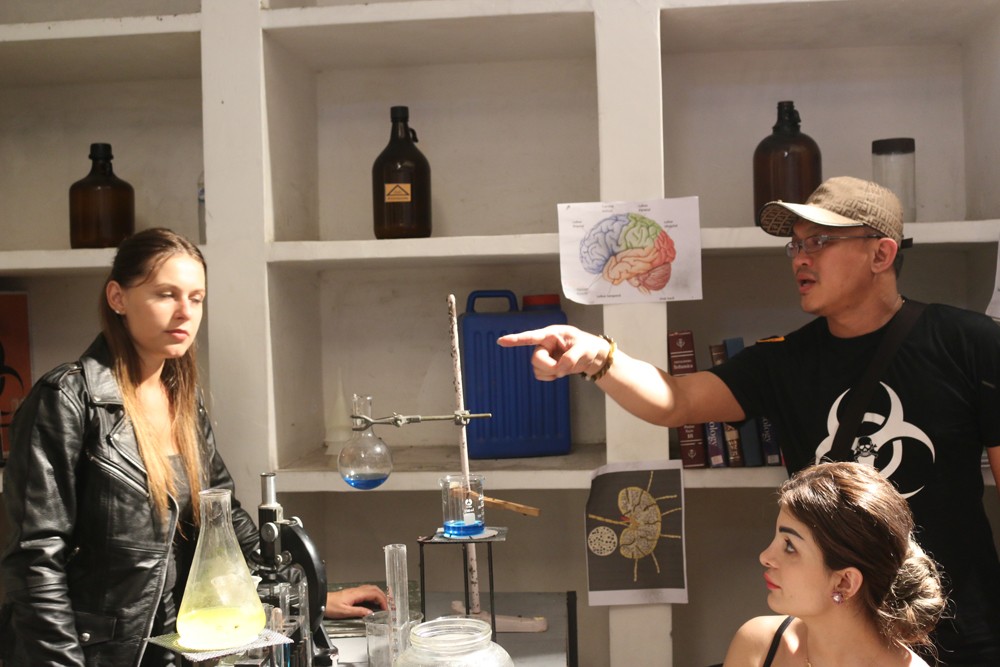 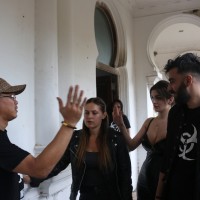 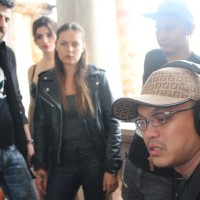