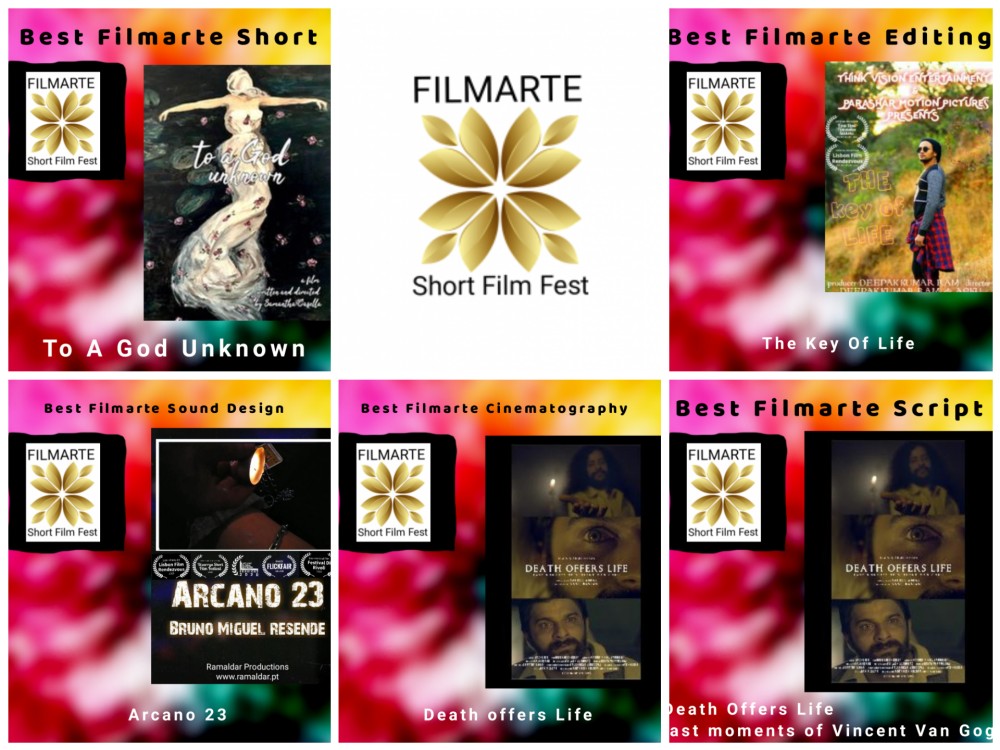 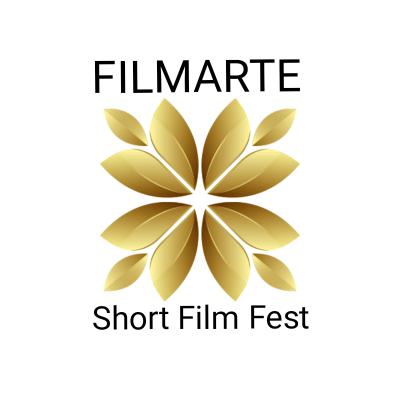 In Portugal we will have again a change in laws concerning the pandemic Covid19. Since our goal is a physical screening we will be aware to all changes and make the festival when and where we will ca 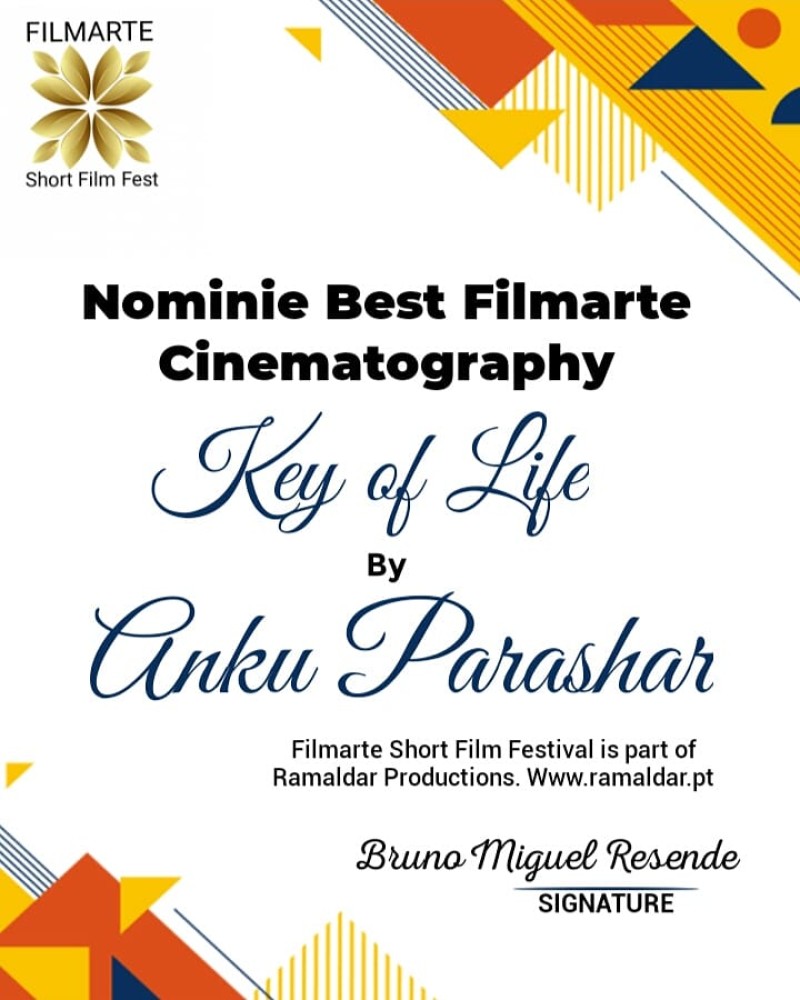 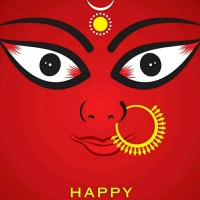 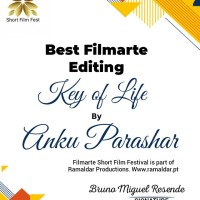 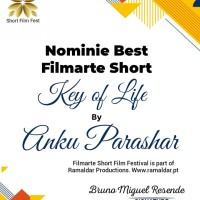 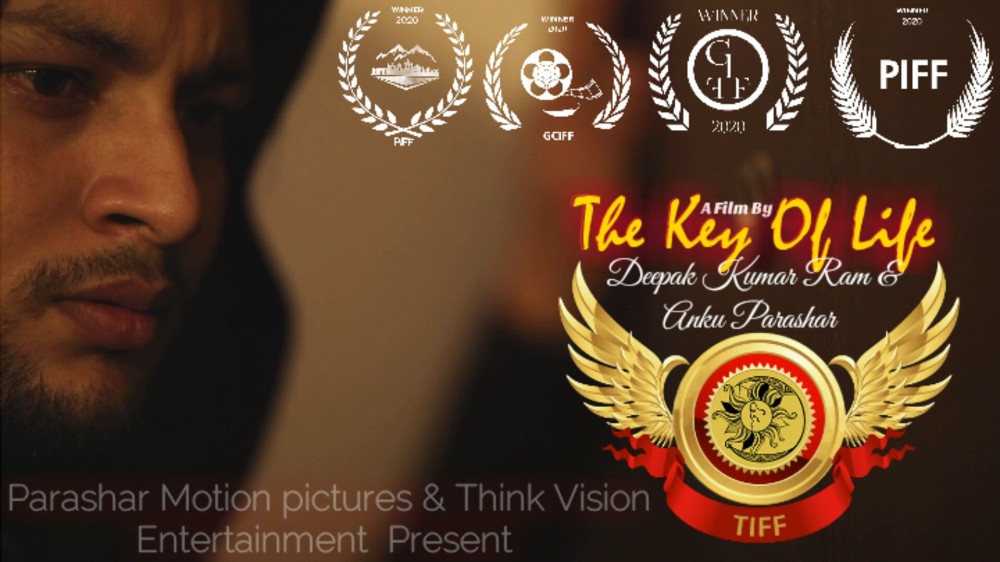 Anku Parashar
2020-06-17T14:56:07+00:00
Dear
@HRDministry and Narendra Modi
sir it's time to add some rules and regulations for film industry and theater's. For quality film production and distribution in India.

3) if theater broke the rules do charge a heavy amount like 20 lack for signal screen theater and 50 lack for multiplex as punishment . 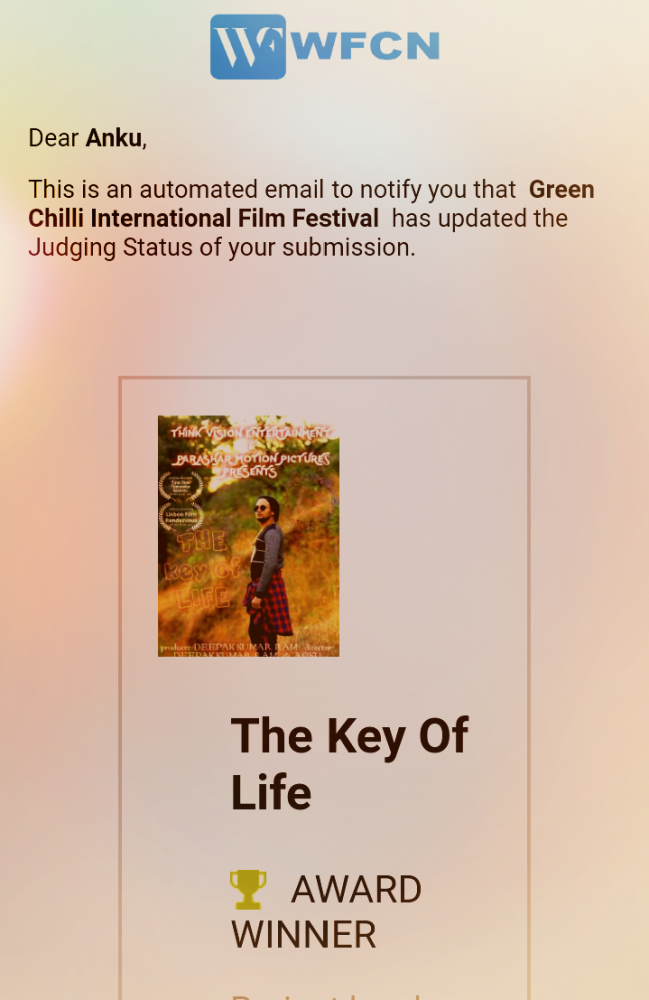 Stories have been told countless times, but what truly matters is how many eyes the story reaches. LineCrossPictures is a private online streaming platform available to the global film fan community. 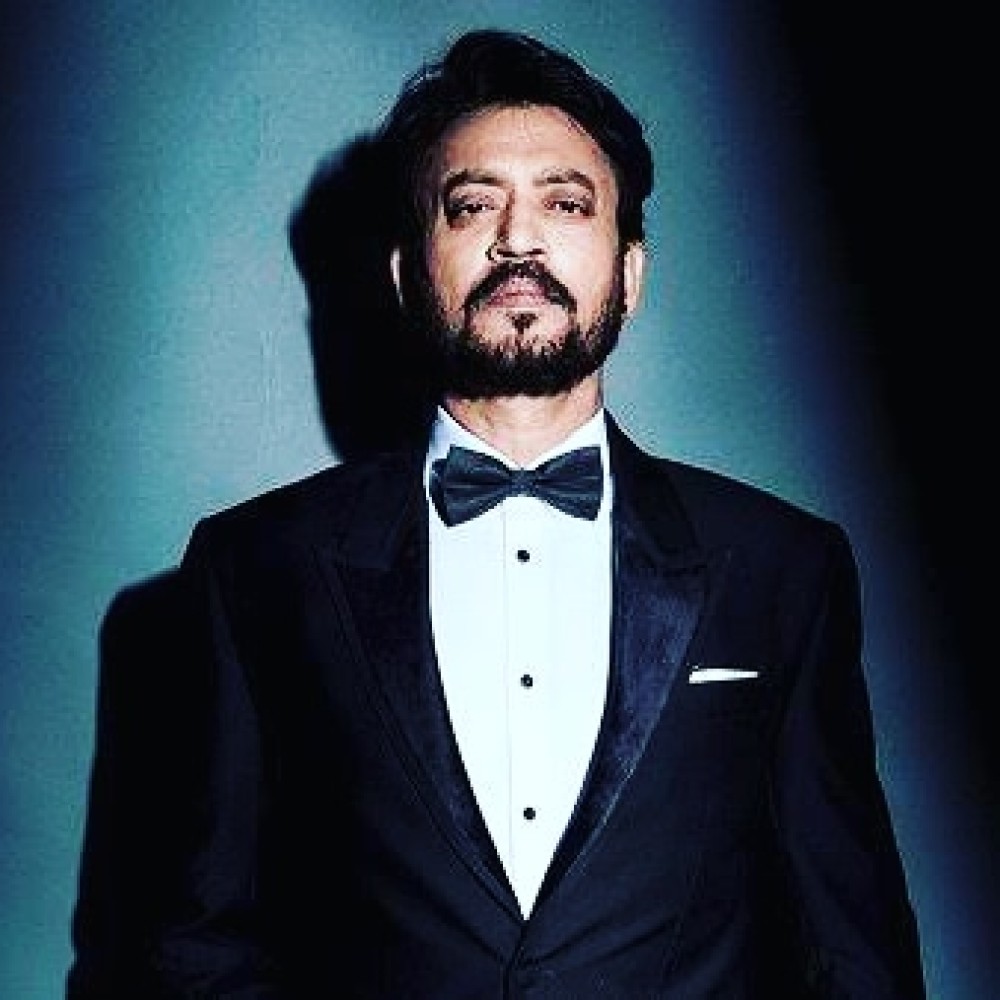 AI FILM FESTIVAL is a short film festival that intends to promote and screen short films and also establish an international communication for short filmmakers and everybody involved in this industry. 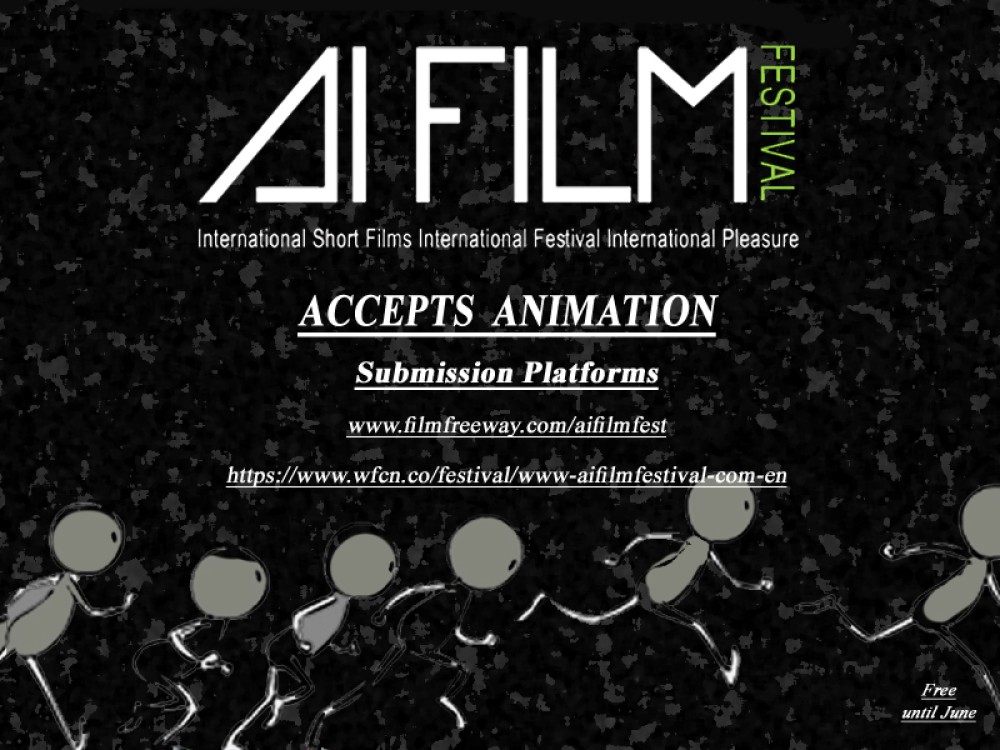 The Key Of Life
Pages 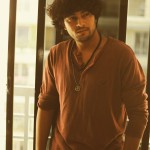 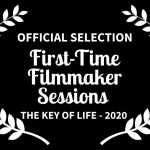 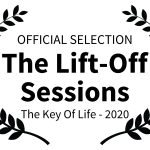 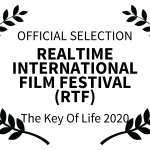