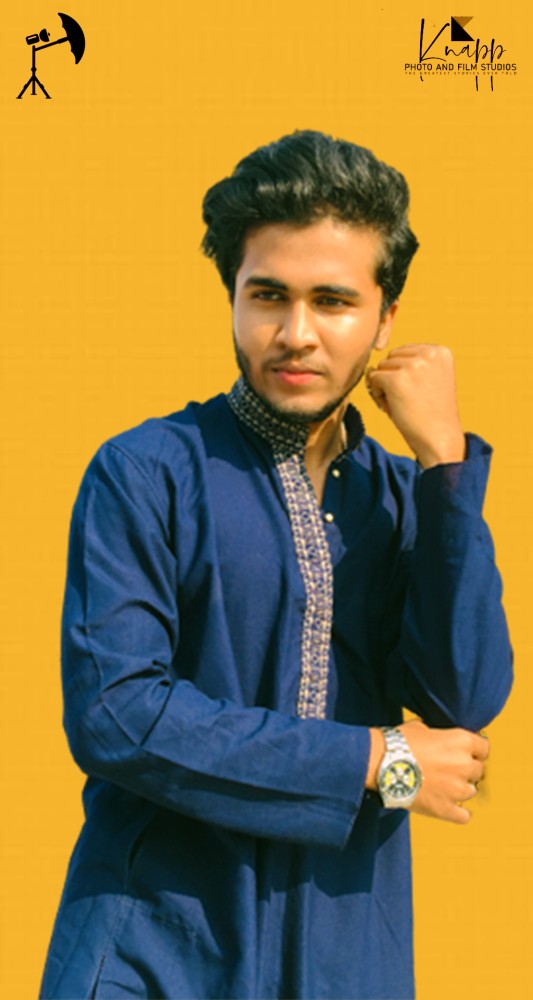 Director/Writer: Céline Sciamma
-
Disclaimer: Possible Spoilers Below
-
In the late 18h Century France, a painter is called on a remote island to make a wedding portrait of a young woman by just observing her as she's reluctant towards her marriage.
-
France, 1770. Marianne, a painter, is commissioned to do the wedding portrait of Héloïse, a young woman who has just left the convent. Héloïse is a reluctant bride to be and Marianne must paint her without her knowing. She observes her by day, to paint her secretly. However they both develope liking for each other and start an affair.
-
Cinema is a form of art, just like paintings. It has colours, emotions, memories and feelings. There are many similarities between a painting and a film. Portrait of a Lady On Fire is a moving painting. It speaks to you in it's each frame, each sequence. You get comfortable in the isolated environment with the characters. An all female cast film which tells you a tale of two rebellious women who are fighting with the world on their own levels. The film is more than a story of two people, it's a commentary on the patriarchal and misogynistic world. It's a tale of a forbidden love.
-
Writer/Director Cèline Sciamma with her team of some technical geniuses sweep you into that island with their work. I love the minimal use of background score which keeps you in that era of silence, when music was something that you discover not served. The symbolism of fire stays throughout the film, which expresses the fire of love, anger and rebellious behaviours. The colour palette used in the film, especially in the costumes is subtle and makes one think about he characters. A film which is nothing less than a masterpiece painting itself deserves our love, our fire.

Put this film in a museum already!? 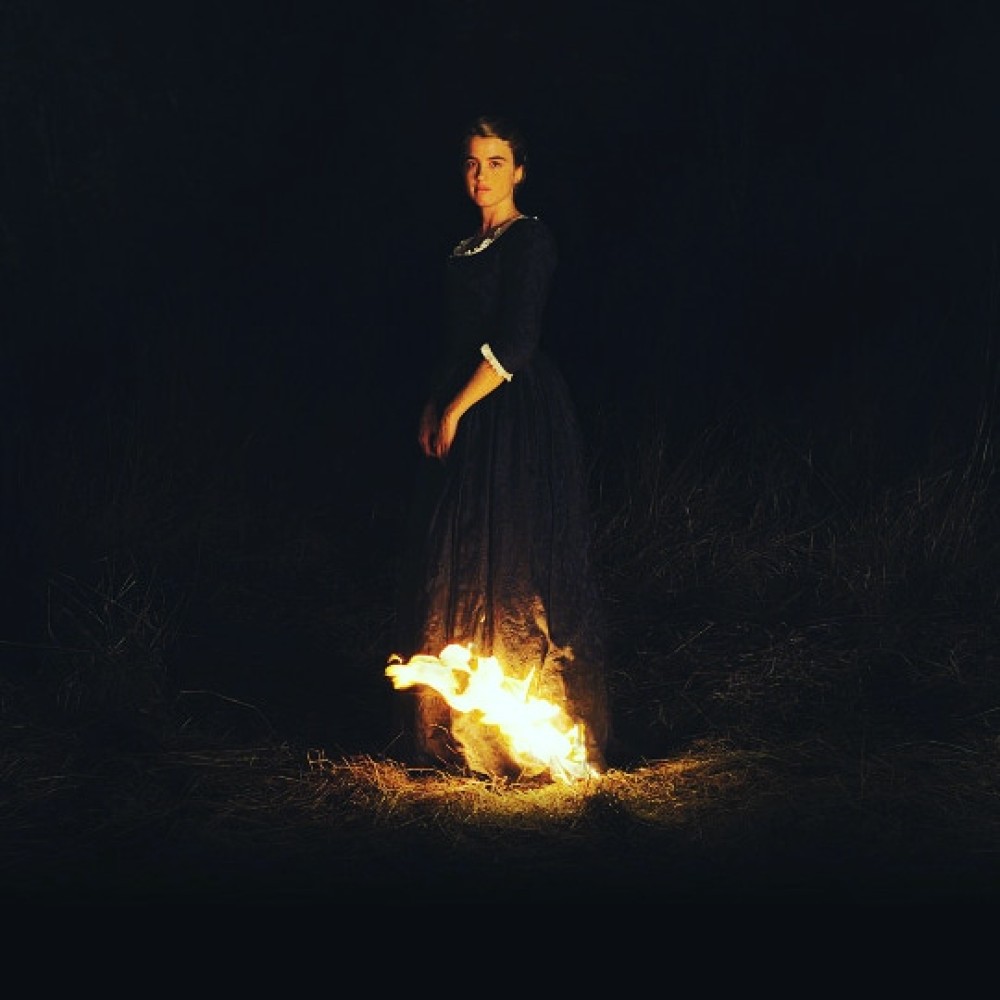