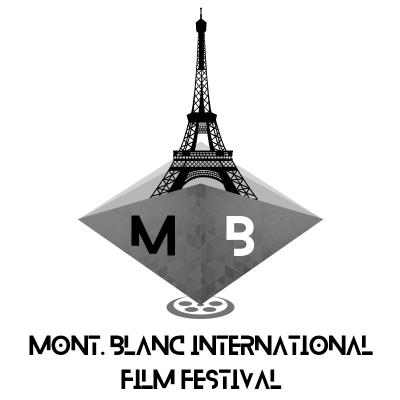 ***Submit your film at $ 07 USD now at the most lowest submission fees. Valid till 07 Jul, 2021. *** NOTE: We would like to inform you that there will be no cancellation or postponement of 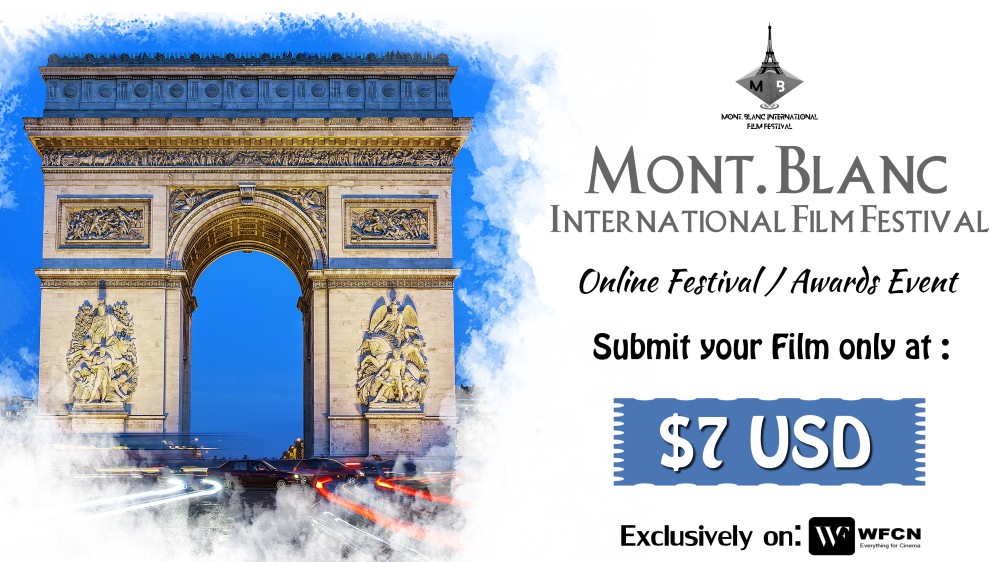 Mr. Ranojit Karmokar
2020-12-11T07:51:03+00:00
Today is the birthday of @Rider Strong who is spreading joy and positivity all around. May your birthday and your life be as wonderful as you are!
Rider Strong is an American Film Actor, Film Director, Film Producer, Screenwriter, Television Actor, Voice Artist & Television Director known for his work in the Hollywood industry. In Washington DC Shorts Film Festival(2008)- Best First Time Filmmaker (Nominated) for Irish Twins.
#WFCN
#worldfilmcommunitiesnetwork
#filmcommunity 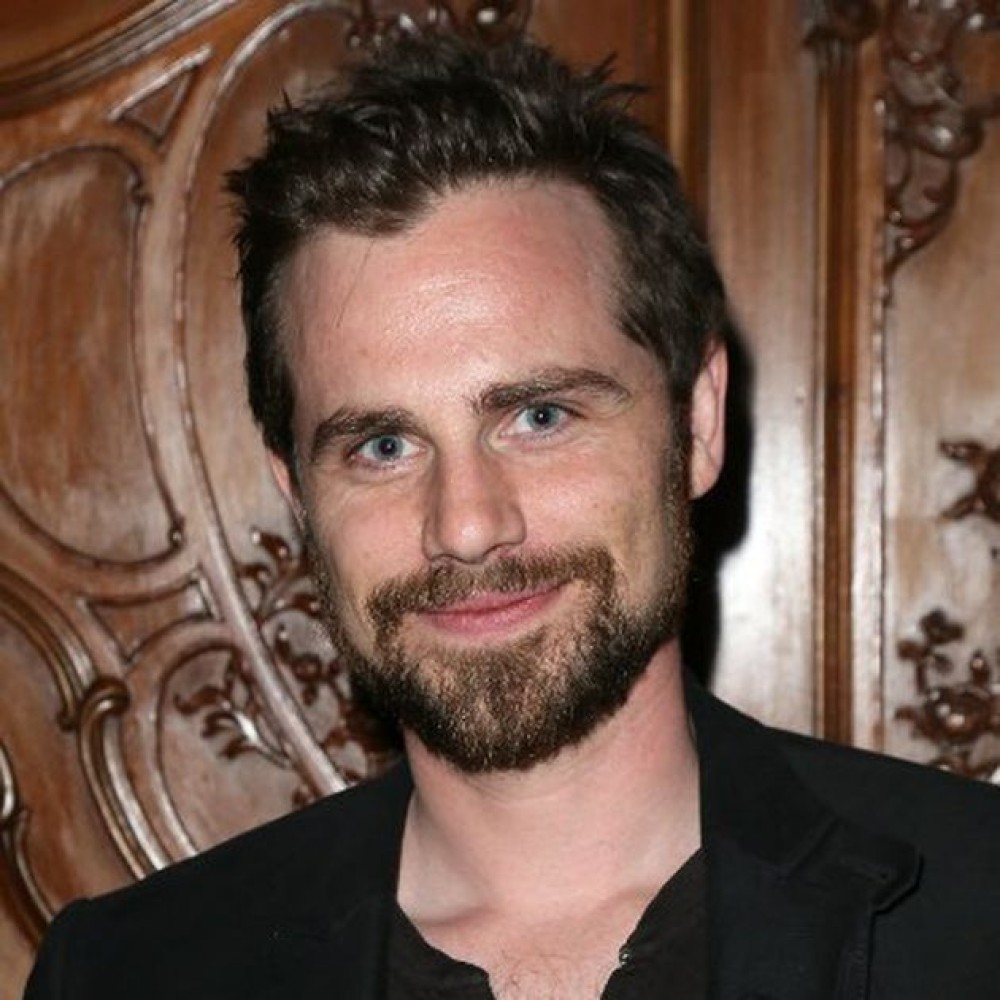 Katelynn Peterson
2020-08-13T08:45:15+00:00
Dear Filmmakers, Here is the opportunity to showcase your work. Now grab the chance to show the world the creative side of you with WFCN. Through WFCN you can enter the amazing world of Film Festivals. You can submit your films to any of your favourite festivals around the globe.. And the interesting part is there are many categories for films such as - • Animation • Documentary • Experimental • Feature • Music Video • Virtual Reality etc. Your Films can be nominated in any of these categories. Submit your film/project today! Join the Global Film Industry Today. It's free! Sign Up now : https://wfcn.co #INDEPENDENTFILMMAKERS #FILMFESTIVAL #FILMSUBMISSION #FILMFESTIVALSUBMISSION #FILMCOMMUNITY #FILMINDESTRY #DIGITALFILMMAKING 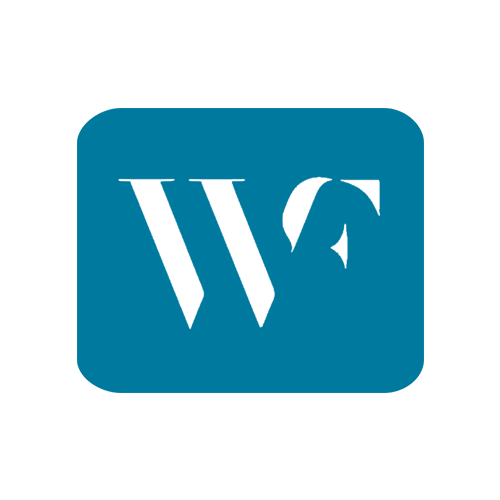 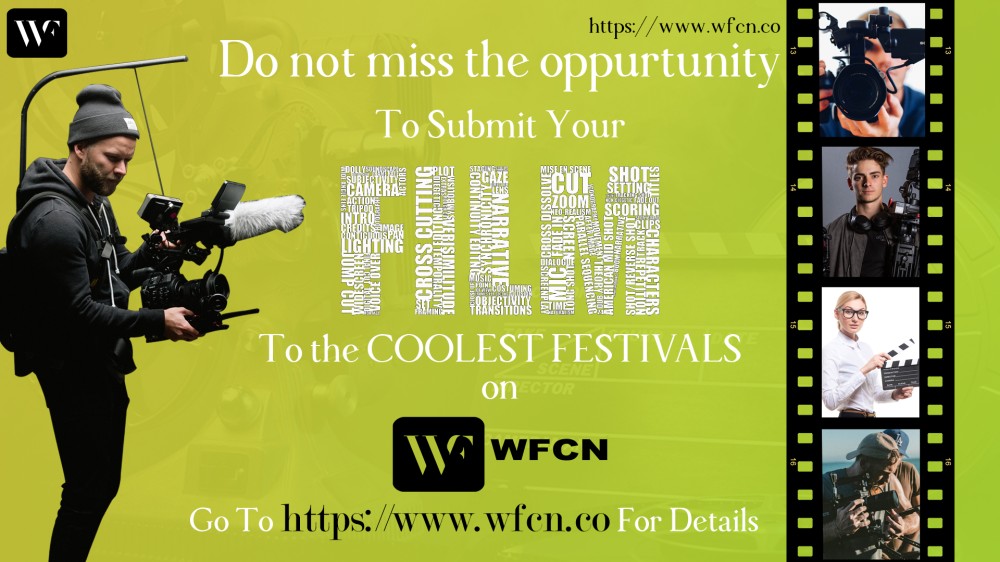