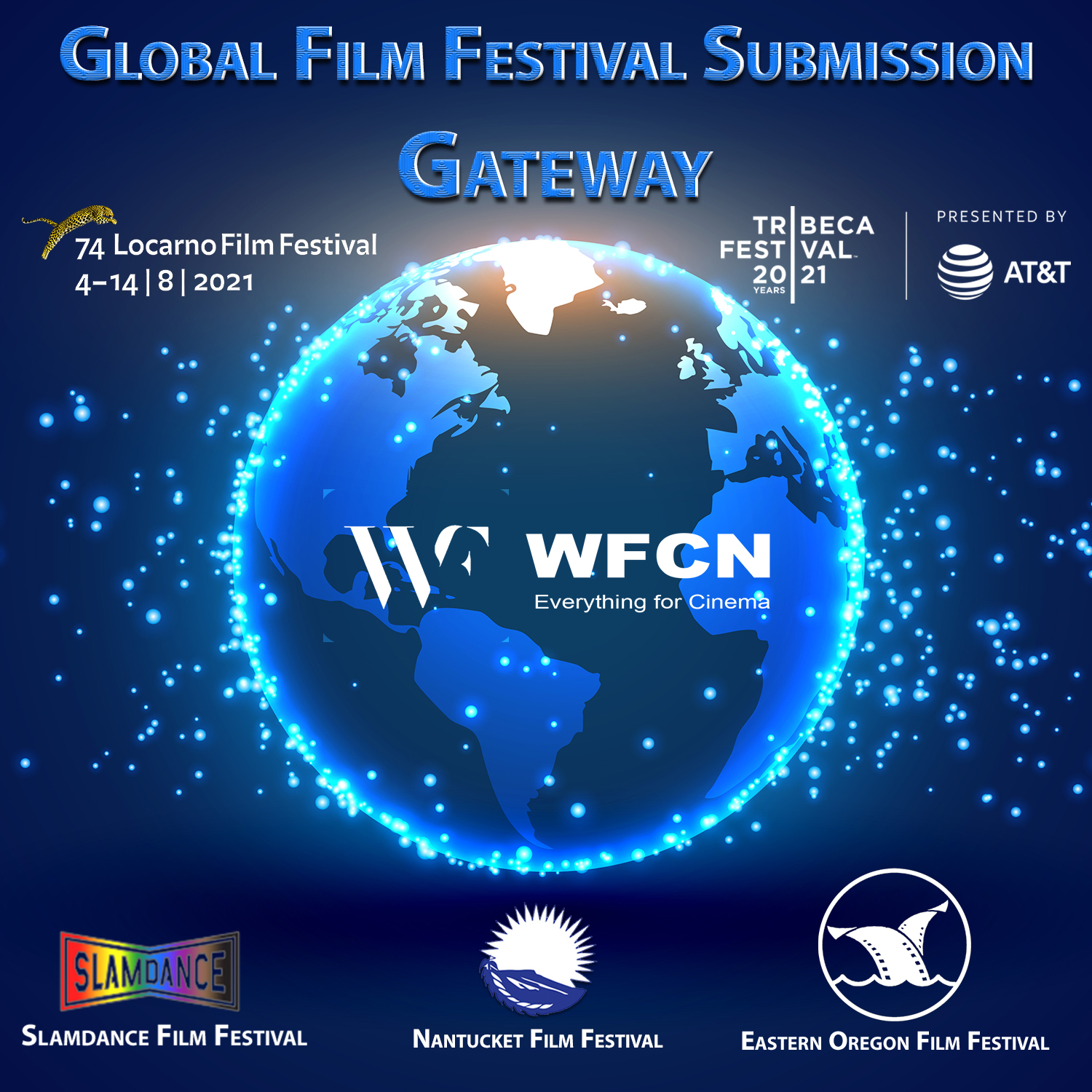 The 5 Best Independent Film Festivals to Lookout For

Rightfully as the name suggests, a film festival is a once in a year gathering of film buffs, cinema enthusiasts, and film lovers to identify, discover, and network with new, creative film talents from all over the world. The world of cinema can broadly be divided into commercial/mainstream cinema and parallel/independent cinema. While bumping into big producers, directors, and actors is a given when you visit the studios, a lot of unknown and hidden gems can be found in independent festivals.

Independent productions often generate conversation after screening at different festivals. This is further accompanied by QnA sessions with the cast and crew of the film, talk sessions, and etc. Overall, similar to other film festivals, every independent film festivals are very interactive and dynamic.

Sometimes a film festival is considered unique because of its highlighting genres. Or perhaps it is famous for only focussing on Cinema Verite or Direct Cinema films. On the other hand, some festivals are considered unique due to the experts they bring in for the talk sessions. No matter what the concern is, one thing is sure, there are a lot of independent film festivals to choose from. To spare you the hassle, we have listed out some of the hottest indie film festivals from around the globe. Have a look!

Hosted amidst the mountains of Switzerland, the Locarno Film Festival held every year in August, is practically the leader of the hybrid-cinema genre. From contemporary to art, from experimental to cult, the films that are screened in this festival will make you think. Other than the picturesque view of the Swiss Alps, the other thing that makes this festival jaw-dropping, is the 8000-seater screening venue, Piazza Grande.

One of the few festivals that prioritise the screenwriters is Nantucket Film Festival. Held every year in the month of June, you not only get to attend screenings of some of the world’s most well-written films but also get the opportunity to interact with and learn from important professionals.  The NFF also hosts fun and interesting non-film events such as Comedy Roundtable and Late Night Letters.

Much like the Locarno Film Festival, the Eastern Oregon Film Festival is not only known for its stupendous screenings, but also for its marvellous setting. Hosted in La Grande, Oregon, this festival is all about down-home mountain hospitality. The venues and the screening stations are cosy and intimate, making independent movie viewing an experience of a lifetime.

The Tribeca Film Festival is the festival for moviegoers to be surprised, Tribeca is one of those festivals which you enter without knowing what to expect. From the #6SecFilm challenge to Cinema360, this festival is always up and about breaking barriers.

According to regular festival visitors, Slamdance is of the only festivals that follow the lines, by filmmakers, for filmmakers. This festival is entirely run and organized by filmmakers across different countries and continents. The common goal is bringing forward exceptional, innovative, and pioneering works of art through moving pictures. Some of the notable participants include Christopher Nolan and Oren Pelo.

These are just of the most sought-after independent film festivals in the world right now. If you are an independent directors/filmmaker, and you are looking for avenues for screening, WFCN is your go-to guy. Visit our website, and with a single click get to submit your films in festivals like these, world the world to view. For more information, visit WFCN’s official website now!