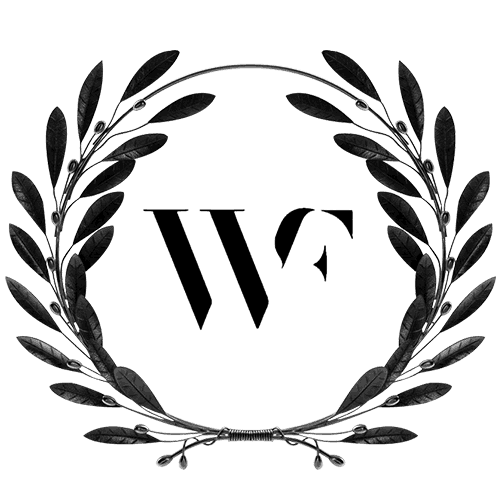 Hundreds of top film festivals have enlisted their Festivals on WFCN and chosen WFCN as a film submission gateway. Film professionals working in the film industry can connect with other professionals, hire them and also promote their projects.With the help of a revolutionary new platform, you needn’t spend a whole lot of money and effort for this. Look through their work folios and invite them to work with you.

Many film festival submission platforms like WFCN are running online since a long time now and many film festivals are enlisted here which successfully organise different seasons monthly or yearly. These festivals even announce winners and award them which creates a good filmmaker and film festival internal relationship. This concept has acted as a boon for online film festivals and several independent filmmakers who want to showcase their work worldwide and want nothing but appreciation in return.

Since the onset of social media platforms, the world has moved faster, more efficiently and people have been able to connect in such a manner that ensures you are never alone. Making contacts and professional connections are all about building relationships and trust. WFCN incorporates the idea of social networking, building professional connections while possessing an enormous database of films to peruse through. A revolutionary facility built solely for crystal-clear communication between festivals and film submitters, WFCN has a direct-chat facility enabling real-time communication.

Having already registered on WFCN you can easily search for professionals in your vicinity and invite them to work with you. It is as simple as that.

The Importance of Film Festivals

The importance of film festivals has been going on since a while and is quite popular among short and feature filmmakers who love to showcase their work in different countries at different film festivals. Film Festival gateways are on other hand online platforms which gives the festival curators a chance to run their film festivals online and cater to a worldwide audience and in turn gives scope to filmmakers around the globe to be a part of Film festivals and garner appreciation and recognition.

In a time when the world is turning digital, this kind of platform was the need of the hour and a boon for filmmakers. Though this kind of gateway is running for a long time we can say that this worldwide pandemic has made everyone realize the worth of these gateways even more. In a time like this when showbiz business came to a standstill, platforms like these kept the entertainment business alive and kept on encouraging the film fraternity people.

Earlier there was a time when film festival meant submission of artwork and presentation of it through live screening but these platforms have changed the scenario and made online screening look possible and promising too. Film submission gateways are not only an online platform but also are the connector of film festival and filmmakers together under the same roof.