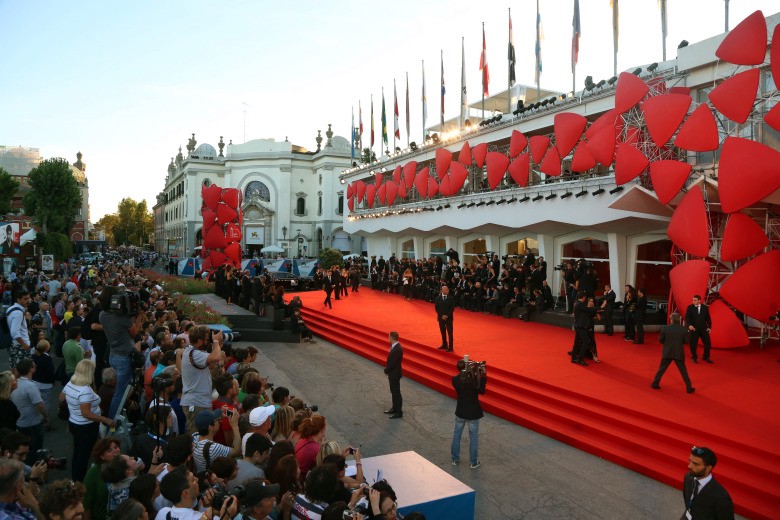 What is it like to attend the Venice Film Festival?

Venice Film Festival is one of the most prestigious film festivals, ever existed in the film fraternity. Starting back in 1932, it has…

Ranojit Karmokar
2021-02-27T05:08:04+00:00
MWFIFF is an International Film Festival, which promotes new filmmakers, students, professionals by exchanging knowledge, information, cultures, through movies. This will be 2 days Event with a LIVE Screening & Award Ceremony along with an Entertainment Programme in the heart of Mumbai City, India. All Categories, All Genres All Languages are Accepted from All Continents including the Music Videos. Submit your film exclusively on WFCN. DEADLINE: 15 March 2021 Hurry Up!!! Click on this link to submit: https://www.wfcn.co/festival/mwfiff For more info: Moonwhite Films International Film Fest 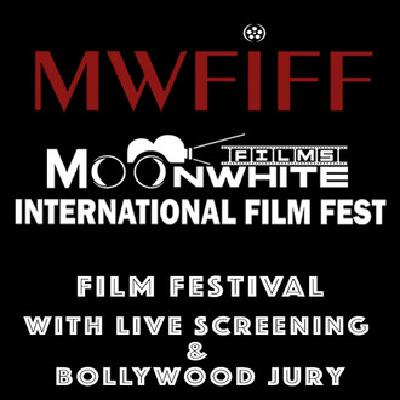 MWFIFF is an International Film Festival, which promotes new filmmakers, students, professionals by exchanging of knowledge, information, cultures, through movies. This will be 2 days Event with LIVE 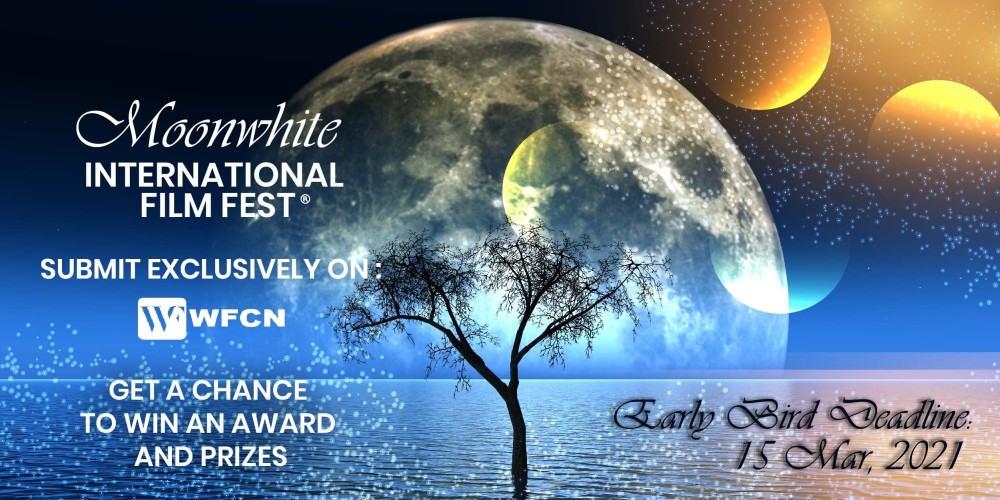 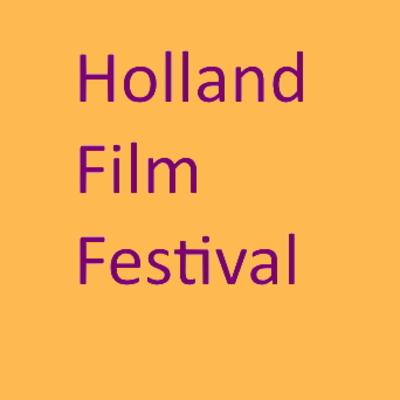 Ranojit Karmokar
2021-02-24T08:54:08+00:00
The international film festival Butoni Film Fest in Manises was founded in 2021 as a sample of international short films, where special importance to young and student cinema, to encourage and support future filmmakers. During the four days of the festival, not only short films are screened, besides there are parallel activities for all audiences. Discount Code: BFFWFCNENTRY Discount% : 20% Submit your film here: https://www.wfcn.co/festival/butonifilmfest 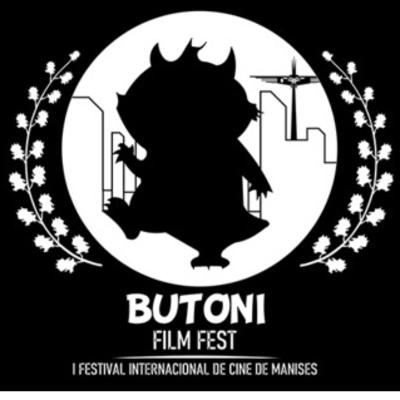 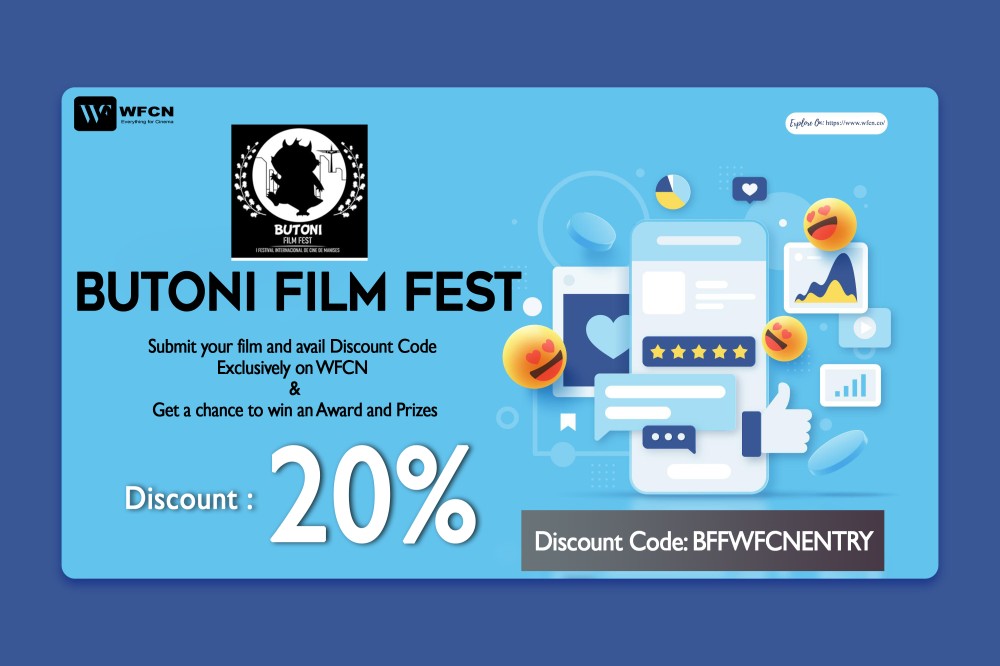 Ranojit Karmokar
2021-02-23T10:27:49+00:00
Popularization of the cryptocurrency’s philosophy, ideas and technologies via such a universal artistic form of communication as film-making is the main goal of Crypto Film Festival. By bringing the best films of the Cryptocurrency Theme from all over the world to the international audience, the CFFest Team hopes to contribute to a better understanding of the cryptocurrency, its role and place in our daily life, present and future. For more information click here Crypto Film Festival Submit your film here https://www.wfcn.co/festival/cryptofilmfest 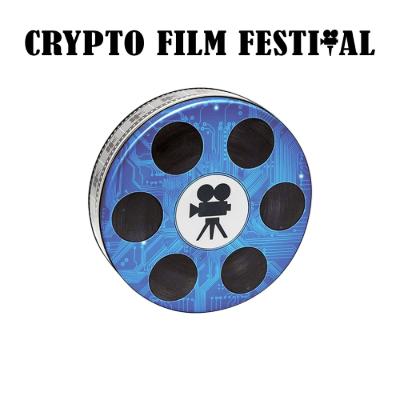 Ranojit Karmokar
2021-02-23T09:42:11+00:00
Ciudad De Mexico International Film Festival is celebrated in one of the largest cosmopolitans in the world, with a film tradition that has seen the greatest filmmakers in Latin America, as well as great masters of world cinema. For almost a week, film professionals from various countries will gather in Mexico City to appreciate the almost 80 films that will make up the international team. The appointment is between directors, producers, scriptwriters, distributors, press, among others; where the great winner is the cinematographic art. For more information click here Ciudad de México International Film Festival Submit your work here https://www.wfcn.co/festival/cimiff 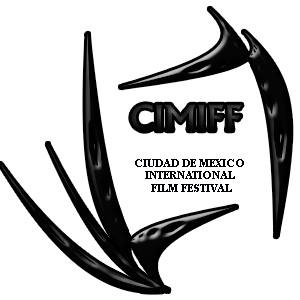 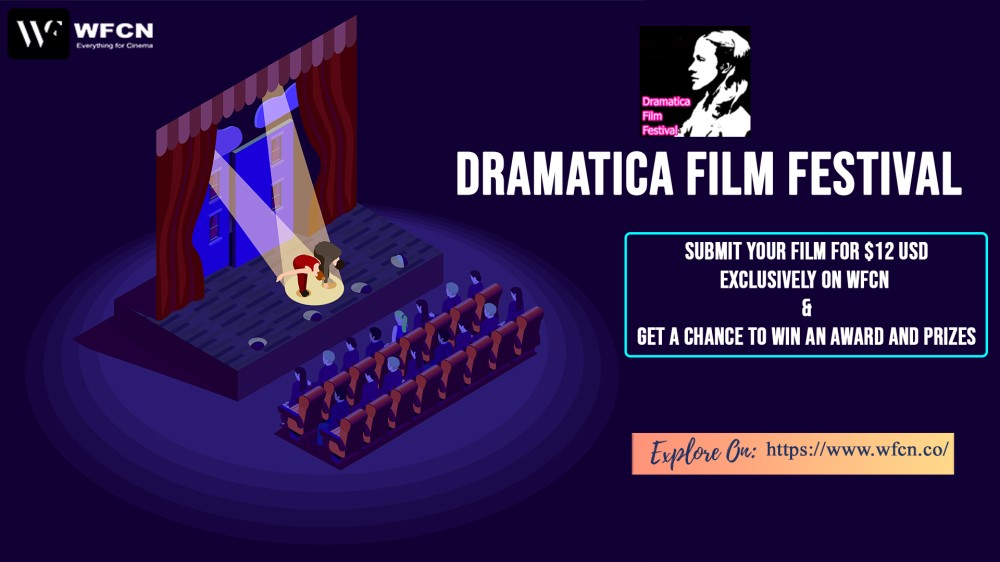 Ranojit Karmokar
2021-02-18T09:46:10+00:00
International Competition is open to shorts, medium-length, and feature films. The festival is sponsored and organized by the Cultural CivitaFilm, in collaboration with Mibact, City of Civitavecchia, Regione Lazio, and Enel. The 10th edition of the Festival will take place from June to October 2021 in several cities of the Region of Lazio and overseas. Submit your film here https://www.wfcn.co/festival/itff For more details browse this page International Tour Film Festival #WFCN #filmmaking #filmsubmission 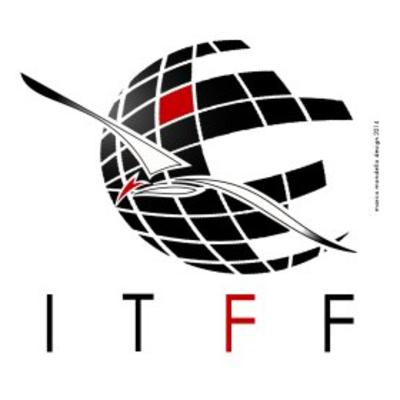 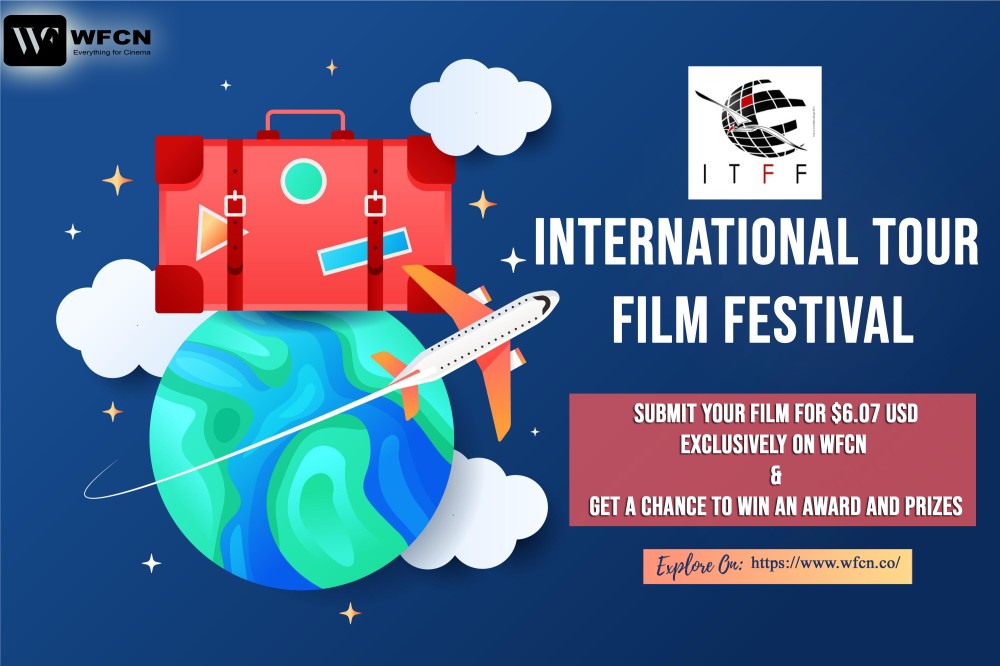 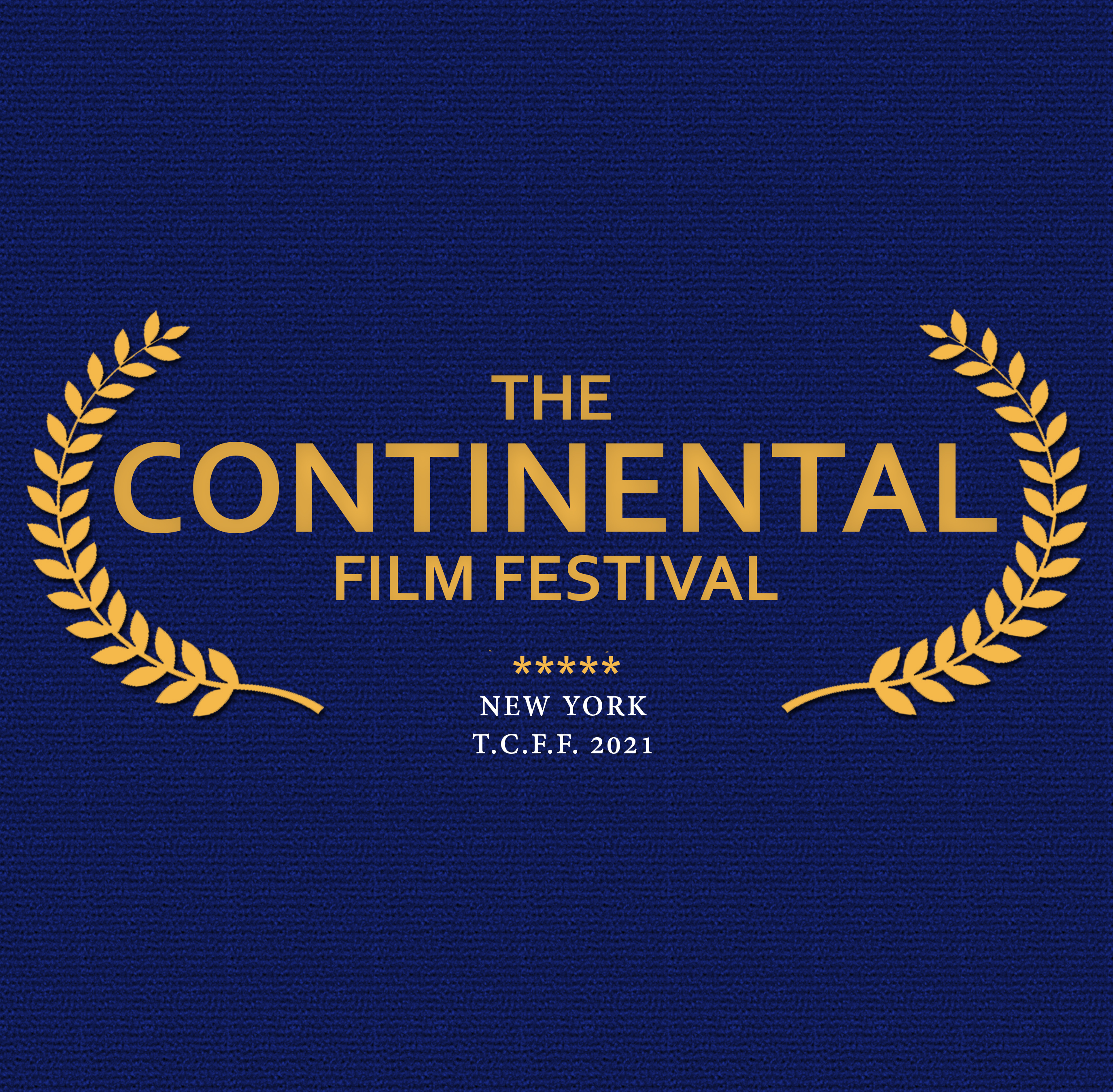 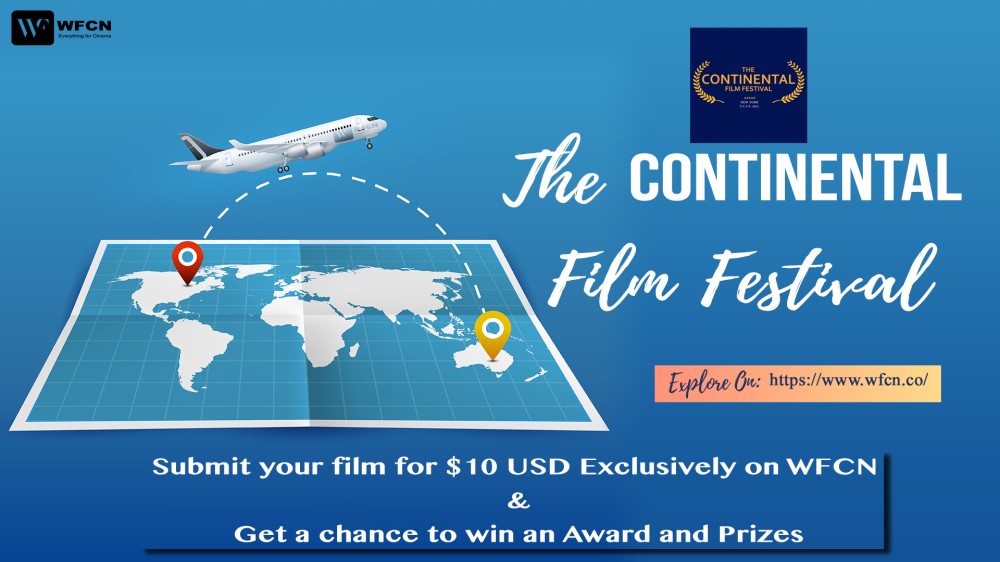 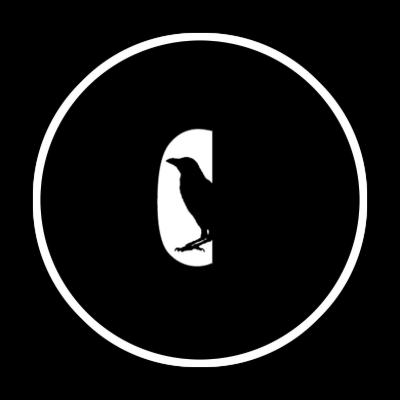 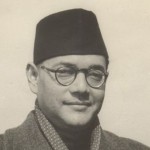 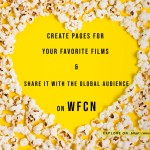 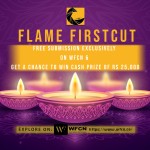 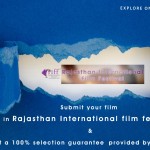 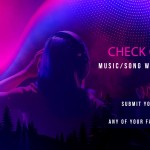 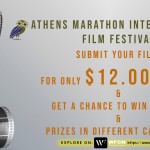