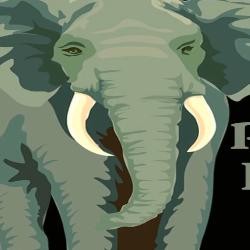 Kevin B.
2021-08-23T12:20:21+00:00
Introducing The Stupidley Brothers in "The Last Hotdog"
Larry and Barry Stupidley, Identical twins, fight over The Last Hotdog
Filmed with my android smartphone for a Master Class assignment. https://www.youtube.com/watch?v=D-_Bp9CmbRk

Kevin B.
2021-08-23T12:18:33+00:00
Productions by Kevin B. LLC. short film
The Stupidley Brothers in Don't lick that envelope!. A COVID-19 (Coronavirus) Parody
Trying to keep your funny bone in check during our pandemic crisis.
Music: Dusty Road by Jingle Punks. https://www.youtube.com/watch?v=6JP3u6ItiZY

"The Manifestation" A psychological Thriller about a young woman on the brink of a psychotic break does the unthinkable in a jealous rage. This was my first zero budget short film I made back in 2016.

"Matt" A lighthearted short film about two people falling in love from the wrong side of tracks so to speak. As the time comes to pop the question, stress and anxiety causes him to begin seeing his conscious appearing as the people he is stressing about.

"Deadly Sins" Is about a brew-master that makes his creations at a micro brewing bar called Deadly Sins. He slips on some water on the floor and hits his head and gets knocked out. Then he begins a judgemental cleansing spree of the patrons of the bar including some of the employees he feels are committing the 7 deadly sins.

"The Deer Hunter" A touching short about two brothers. One a avid deer hunter, the other a vegetarian. For years the deer hunting brother has been after the other to come deer hunting with him. The film starts out us seeing the vegetarian brother decided to try deer hunting for the first time by himself. He falls out of his tree stand and knocks himself out. In a dream state, odd things begin to happen to him in the woods.

"Absorbed The Vanishing Twin" This is a thriller about fetal resorption, that's when one twin inside the mothers womb absorbs the other weaker twin. In this story, the stronger twin was absorbed and manifests herself taking over the other twins body whenever she needs to be stronger in certain situations. Only in this story, the absorbed twin is more like Mrs. Hyde while the other is like Mrs. Jekyll. We see then from childhood to adults. That's when things become deadly.

"FRANK BLOODSTONE PRIVATE EYE-The newlywed Murders" Frank is your typical gumshoe detective, Middle aged ex-cop who was forced out several years ago on trumped up charges against him. He lives and works out of his one bedroom apartment. He looks rough on the outside, yet he has kept himself in fairly good shape and and at 55 years old, wouldn't have any probably holding his own in a bar fight. He knows he's being watched but not sure by whom. Been too many cases throughout the years. Could be anyone out for revenge. He gets a case too close to the heart. His one and only estranged child, his son has been murdered along with his new bride on their wedding night at his ex-wife's home. But, Frank Bloodstone is on the case and now with a new side kick. Who killed the newlyweds?

"Jenna" A drama with a light touch about a young single pregnant girl that has stage four cancer in a hospital bed. As the cancer voraciously eats away inside her young body, the doctors need to get the baby boy out. So now she has two of the most important things any one person should never have to deal with especially at such a young age. The life of her baby, and her own death. As she contemplates how her son will grow, envisioning his life through the years, we get to see what sees in her conscious mind.

"Guilty by Association" A young man Diego, who lives with his Mom and younger brother has never had a Dad around because his Mom has told him that his Dad died just after he was born. And his younger brothers dad was a deadbeat Dad and no one knows where he is either. At least that's the story their Mom told them. He hangs around the wrong crowd. When things become violent, and as he witnesses the killings of two people, and then wanting him to commit murder, his mind snaps and his feeling of guilt of being associated with this senseless act of violence manifest visually to him as he struggles with what he saw. There's a little twist towards the end. And will leave the audience wondering what Diego is going to do.
That's just a few I have. I have more and also been slowly working on my full feature based from my own book titled Satellite L-21 a sci-fi thriller. 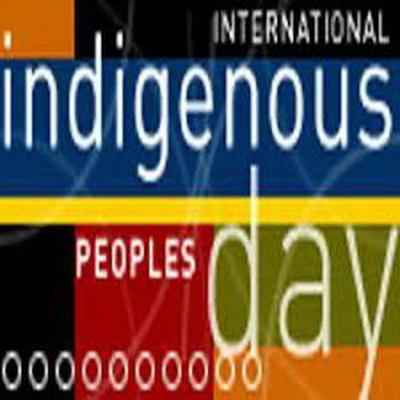 1st and foremost Kevin is a Christian and this resonates through his life personally and professionally. He is also a, zero budget filmmaker, screenplay writer, director,... more