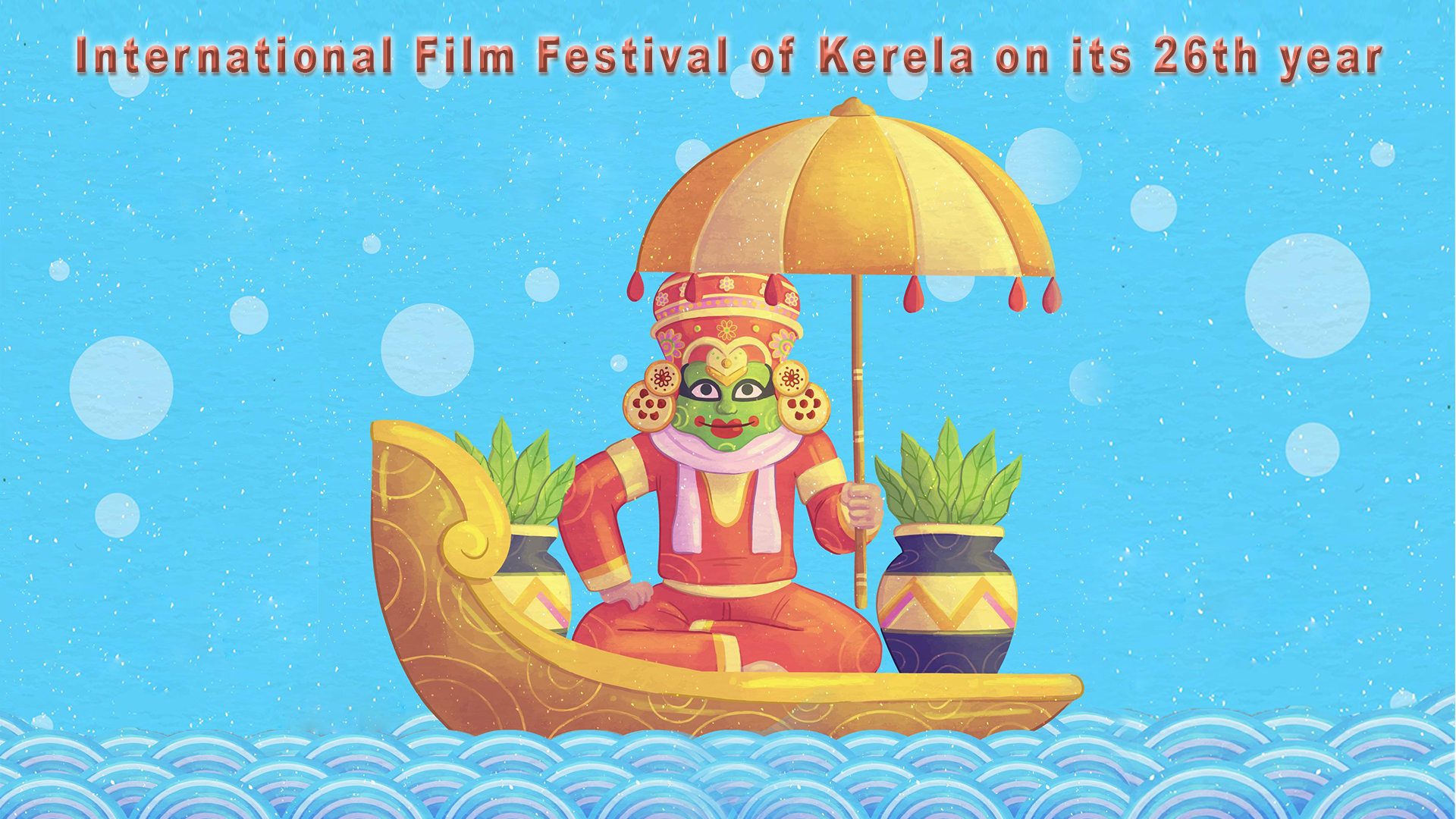 Kerela is a state which is rich in its culture and the colorful festivals of Kerela add that extra spark to its culture and heritage. But the state is not only confined to its cultural festivals and occasions it plays an equally important role in terms of entertainment and media, The International Film Festival of Kerela is a burning example of this fact. This year the festival is turning 26.  The International Film Festival of Kerela was initiated in 1996 by the Kerela State Chalachitra Academy, on behalf of the Department of Cultural Affairs, Government of Kerela. The IFFK is held in Thiruvananthapuram each year, which is well-known as the capital city of Kerela. Though the festival is celebrated in November or December every year yet on account of the covid-19 disturbances the schedule has been changed to 4th to 11th February in 2022.

The same day when this festival takes place is also marked as the International Documentary and Short Film Festivals of Kerela. A number of national and international film festivals get their films screened in the IFFK, the number of selections is limited to 14 films from Asia, Africa, or Latin America, though Malayalam films get a special position in this festival. The categories in which they accept submissions are Contemporary World Cinema, New Malayalam Cinema, Retrospectives of Major filmmakers, Homage and Tributes, Contemporary Indian Cinema, Short Films, and Documentaries. The IFFK also holds seminars on cinema concerning issues. This festival is found to hold permanently in different cinema halls in Thiruvananthapuram, moreover, this is the only festival to be screened in Poojappura Central Jail, a juvenile home, and Sri Chitra, a poor home.

The exact schedule of the festival is yet not revealed by the festival organizers due to the pandemic situation.