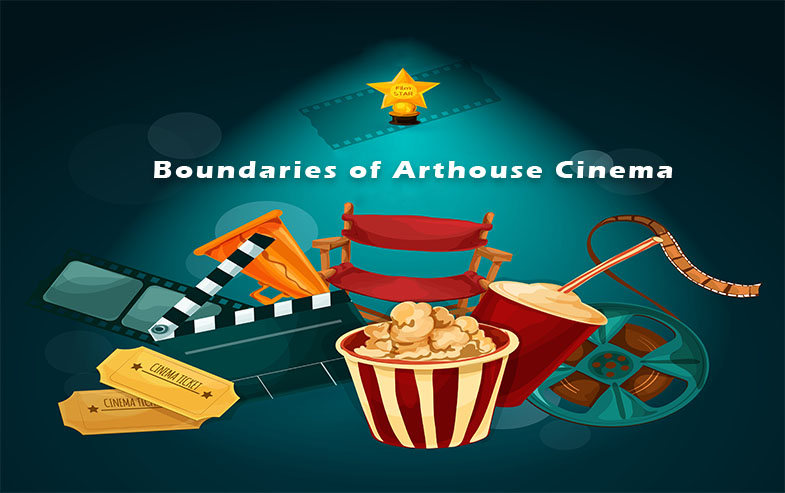 Art house Cinema and its peripheries

Art house cinema; the name reflects its association with art and culture. An art-house cinema or art film is basically an independent genre of film that is always based on the realities of life and society. This genre of cinema is different from so-called commercial movies. The art film keeps you connected to life, while watching an art film you could relate yourself or incidents around you to the story. The independent filmmakers focus on such realism.

But very often these filmmakers face many hardships while putting their films before the proper audiences because they have to go through menaces like lack of funds, lack of publicity, lack of engagement from people. In spite of having amazing content and storyline these films suffer certain drawbacks.

Though the Film Festivals are paving the way for these films to the world of global recognition nowadays and that is very important for an indie film. The more people get to know about independent films the more they will develop an interest to watch them and thus it will result in the upliftment of the genre of Art House Cinemas.