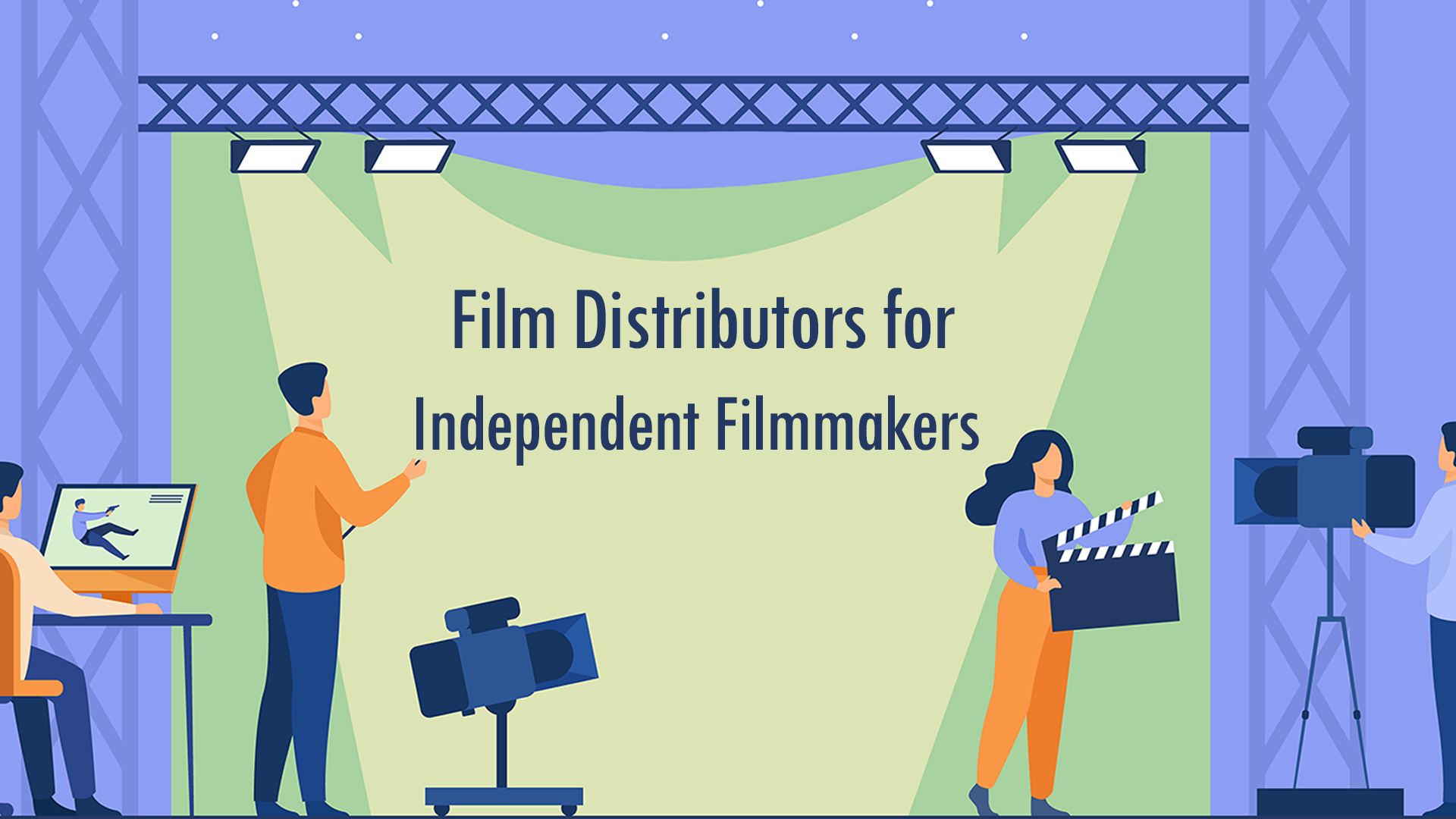 Making movies is a difficult endeavour. The economics and the art of independent film are both continually changing. Every level of development, production, post-production, and distribution brings with it new difficulties. Because of this, only a small number of the millions of ideas that are made into concepts — about a thousand — are turned into scripts. Films from scripts are rarely shot, edited, and distributed to audiences.

Let’s begin by outlining two typical film distribution plans, or what we will refer to as dream scenarios. No need to worry if neither scenario works out. To help you understand how to distribute a movie yourself, we’ve detailed six simple steps. Move along!

Having your film premiere at Sundance, Cannes, or SXSW used to be the “success story,” Top distributors then engage in a million-dollar bidding battle. The full buy-out of your film follows next.

Now bidding war is uncommon. Before filmmakers would go to film festivals to create buzz around their films to attract distributors. The path to distribution has evolved since VOD outlets like Amazon and Netflix emerged. In actuality, most movies are bought before the premiere.

2. Sell your movie to a streaming service

For independent filmmakers, landing a distribution contract with Netflix — which has more than 150 million subscribers — is the stuff of dreams. Of course, getting a deal with one of the prominent distributors, like Lions gate, Universal, Paramount, or Warner, would be as amazing.

Trying to sell movie rights to a distributor is a long shot, much like in Dream Scenario. Research, a thorough understanding of your target audience and your movie’s potential place in the market are all part of the process, as are rival flicks and connections, the bane of every independent filmmaker’s existence.

Here are some names of distributors for Independent Filmmakers