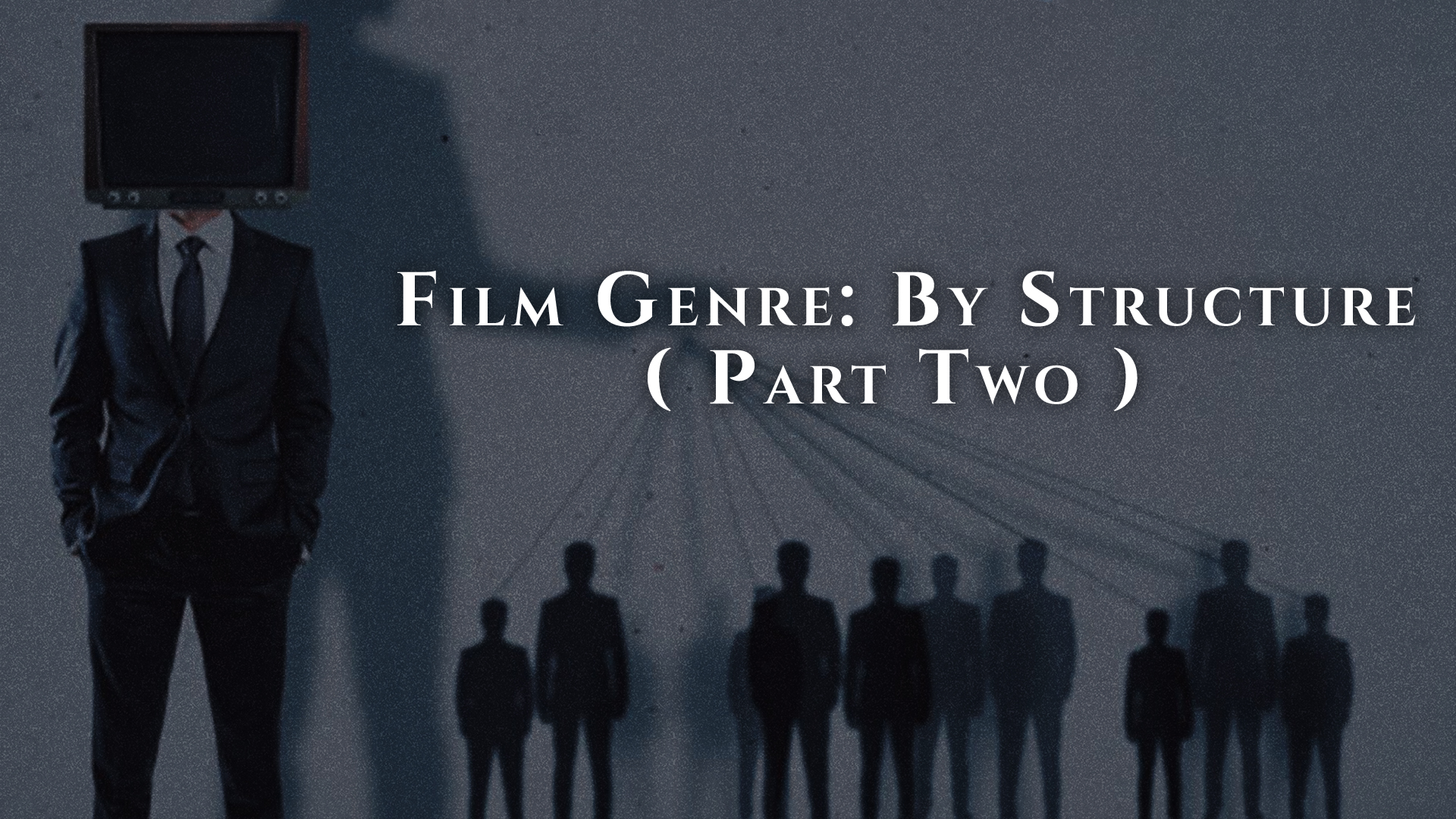 Films are the art of motion pictures. It is the creative expression of the movie directors. Genres help to distinguish and classify the films. The genre allows the audience to select what kind of film they would like to watch. It can be classified into 3 categories of structure-

It is a factual motion picture that teaches about the historical record to the audience. It shows the real events in the world. Documentary filmmakers should acquire a believable vision of the world and should not misrepresent any topic. Social media platforms help to develop the documentary film genre by broadening the distribution area, can be easily accessible, and also enhancing the ability to educate the viewers.

Any film that analyzes the filmmaking process falls under this division. Varieties of approaches are tested and played with the technological limits which include animated and computer-generated images. It can be found in any process like- editing, filming, or any mechanical process. From a very early period, artists are experimenting since the camera was invented.

The film depicts a fictionalized story, an event, or a narrative. It can be someone’s biography that is portrayed. The character convinces the audience that the story and characters are original.

To conclude it can be said that genres not only refer to a category or type of film but also helps to meet the expectations of the audience.