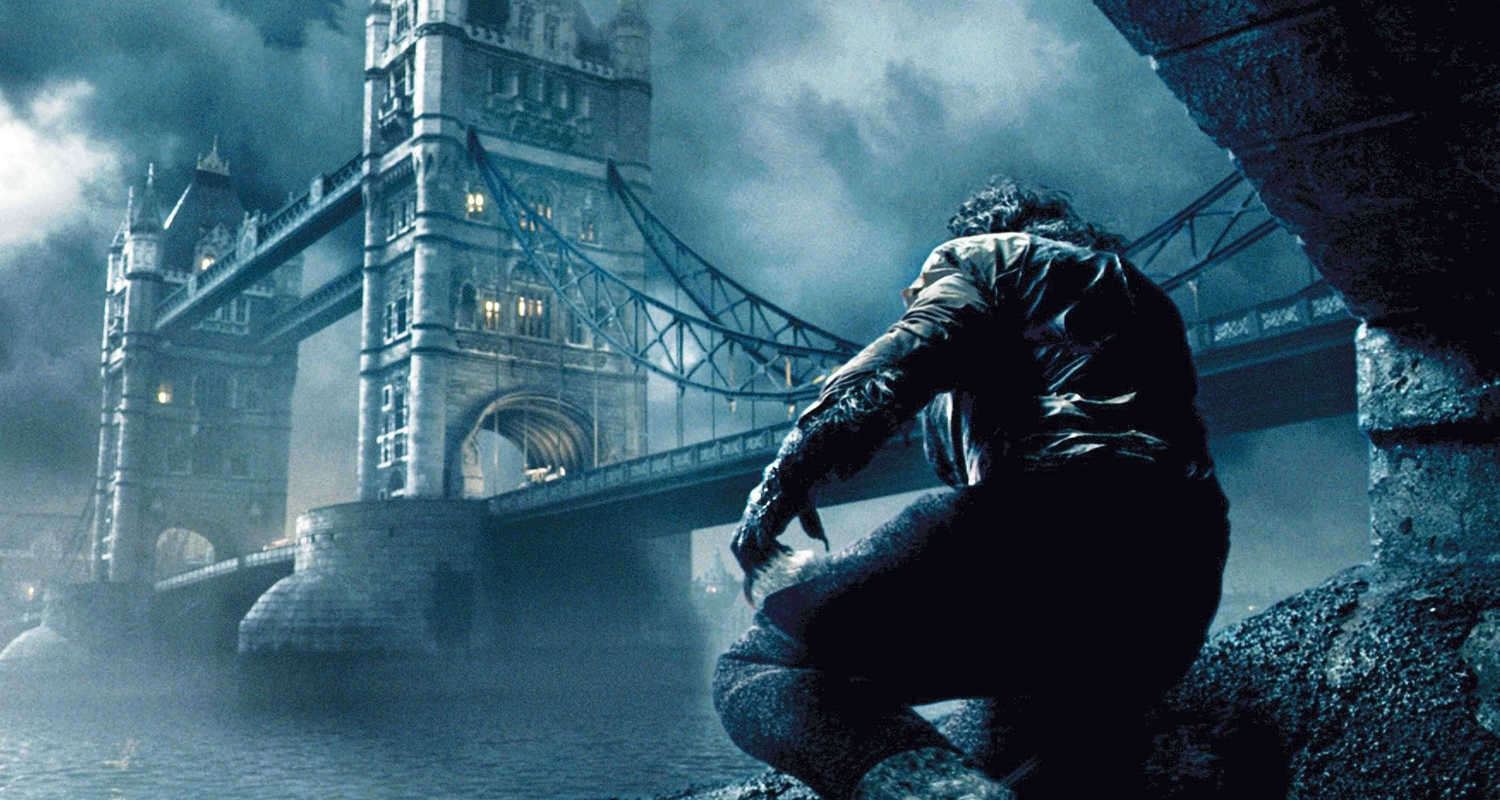 THE FILM INDUSTRY IS INCOMPLETE WITHOUT ITS AUDIENCE

Do you remember the day when you watched your first film? Which film was it? Was it a romantic comedy, an action-packed thriller or an informative documentary? It could have been anything. Watching films is something we all do but not everyone is a Cinephile. Here’s hoping you’re one. Because this is for you.

A film is a visual representation of moving images. Films engage audiences. Films have the ability to transport you to an entirely different dimension. They place emphasis on visuals and portray captivating stories through it. They make us laugh; they make us cry with them. And they make us forget our worries for a while.

However, art of such magnitude and meaning is best shared through social experiences.

Therefore, as a film lover, your opinion and feedback are most important. You make up an ever-important niche in the film world, providing a base for all filmmakers to showcase their films. As the audience, you complete the holy trifecta of the film world – filmmakers, festivals and film lovers. One does not survive without the other.

Film festivals are where you get to experience stories you have never seen before and also, meet new people.

They are the single most exhilarating, inspiring and grueling experience where you could meet some of the most energizing and motivated people you have ever had the pleasure of meeting.

However, you could be entirely uninterested in the festival enterprise.

And, when you’re not interested in the technicalities of the film world, where do you fit in?

WFCN gives you access to thousands of festivals, filmmakers and other film lovers and professionals.

There are several other avenues open for you.

On WFCN, you can create a fan page, review and rate films, network with other professionals, and build a community with other film lovers. Do what you love without a need for prior professional knowledge.

As film lovers, there are so many places where you can make your contribution. You can create fan pages for your favourite films as well as invite friends to like and follow your page. Build groups dedicated entirely to film professionals and films. You have the freedom to make WFCN your one destination for all your film needs.

Not only that, you could be eligible to receive invitations to be a part of the jury for esteemed film festivals. Write reviews, rate films and make your contributions seen.

Communicate, and network with like-minded individuals through this networking platform, WFCN. Chat through their social network. Build your profile and connect with others.

The film industry is incomplete without its audience. Without people to watch the films, who are they even being made for?

So, get on there and begin your journey with WFCN.