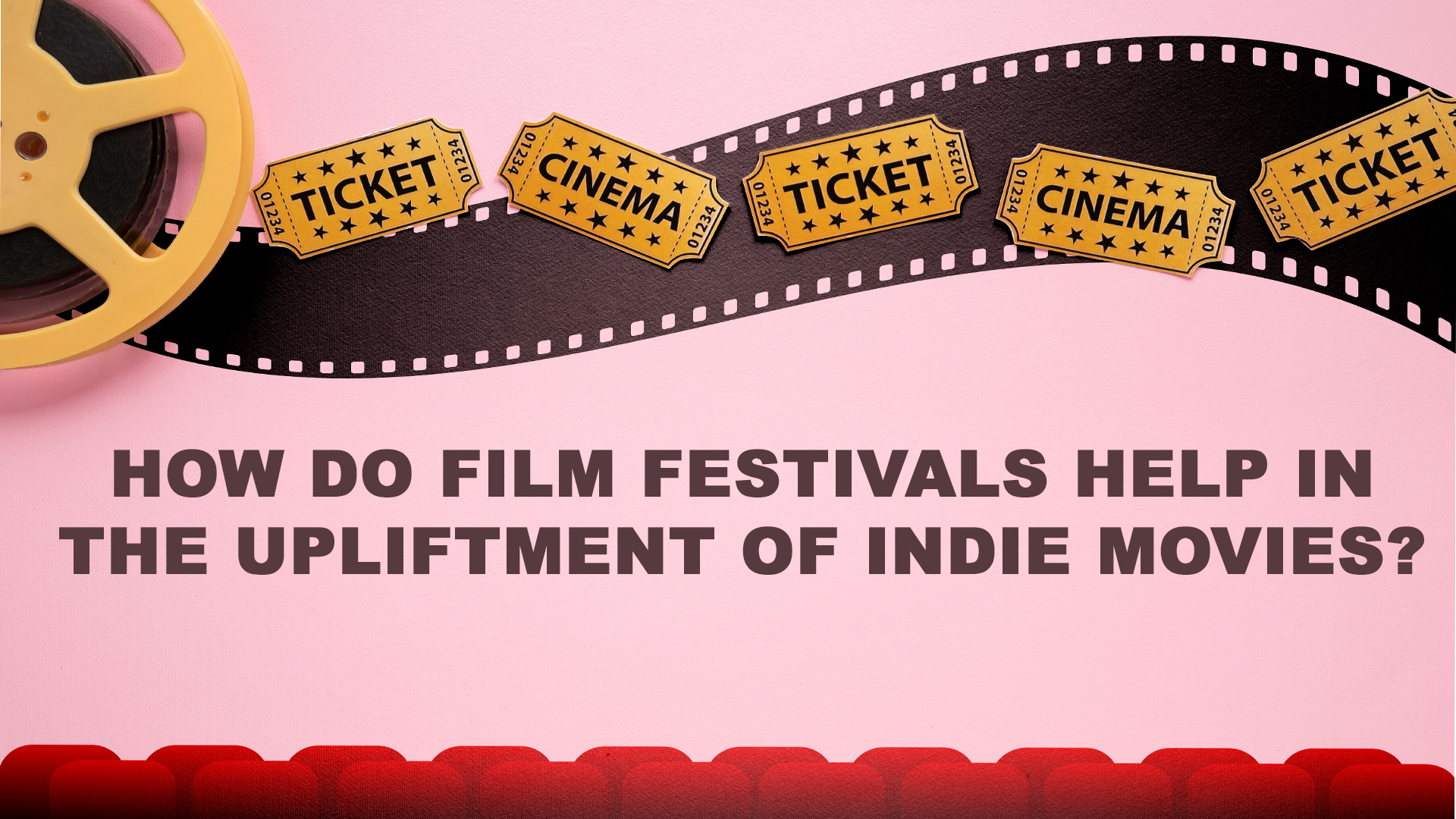 How do Film Festivals help in the upliftment of Indie Movies?

Independent Movies have had always faced and still are facing a lot of struggles in their way of recognition and popularity. Back in the 18th century, the monopoly of Hollywood kept the Independent films underrated; it was then when the Cine clubs were formed in the 1920s in order to protest this. Cine clubs were formed in different countries and films were made to convey social messages. The mainstream movies back then were based on stories from novels written by famous writers at that time and there was no scope to showcase the director’s talent. But there are always people with creative minds and ambition and so were then who had unique ideas to convert into a moving picture.

It was then when the first film festival came up in 1932 as a result of Mussolini, the Italian dictator’s enthusiasm for motion pictures. That was when independent films got the much-needed platform for the first time. Till now the film festivals are providing a platform to the Independent filmmakers that would help them to reach the exposure of recognition. Even renowned film festivals like Cannes, Venice, and Sundance, etc are all open to the independent filmmakers with quality content to make their debut on the way of achievement. The Sundance is found to even provide funds for emerging documentary films.

These days there are much more scopes for the filmmakers to shine and achieve recognition with their real creative piece of work. Online platforms like World Film Communities Network are always there to connect the emerging filmmakers and the Film festival organizers. Nowadays there are many prestigious film festivals available on these platforms that are receiving submissions especially from independent films and are providing beginners with all possible facilities.