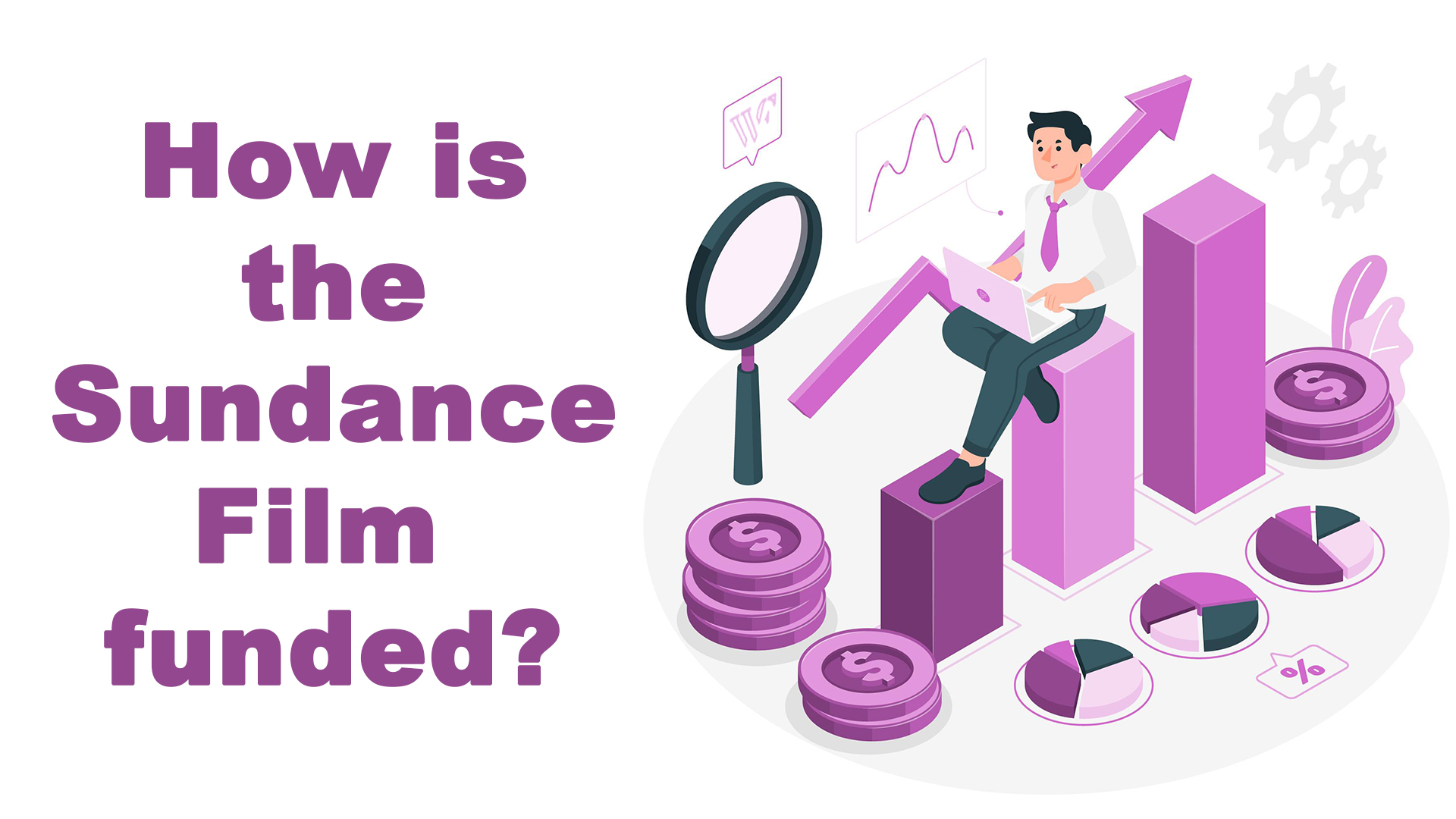 How does the Sundance film get funded?

The Sundance Film Festival founded by John Earle is the largest independent film festival with the biggest audience. This non-profitable festival takes place in Park City, Utah in the United States of America. Getting entry to the Sundance film festival is tough enough; filmmakers had to wait over years and years to get through the gates of this world-class festival. The films that are chosen for the festival screening are of exceptional production value and creative at their best. So, it’s not a cakewalk to enter the festival.

Filmmakers had to produce the worthy film appropriate for such a reputable festival and thus they need funding. It is really hard to find a good producer because the one who will invest his money for such a big platform would be over cautious.

The Sundance is not only a film festival it is found to provide funds for documentary films. Each and every year they have had an opening where the documentary filmmakers can apply for funding for their artworks and based on their creativity, originality, and content they are provided funds to produce their masterpieces. It is good to know that women filmmakers are also equally privileged in this entire process.

Thus, Sundance is not only a rich festival it is also a rich organization that comes forward to encourage deserving Independent Filmmakers in every possible way.