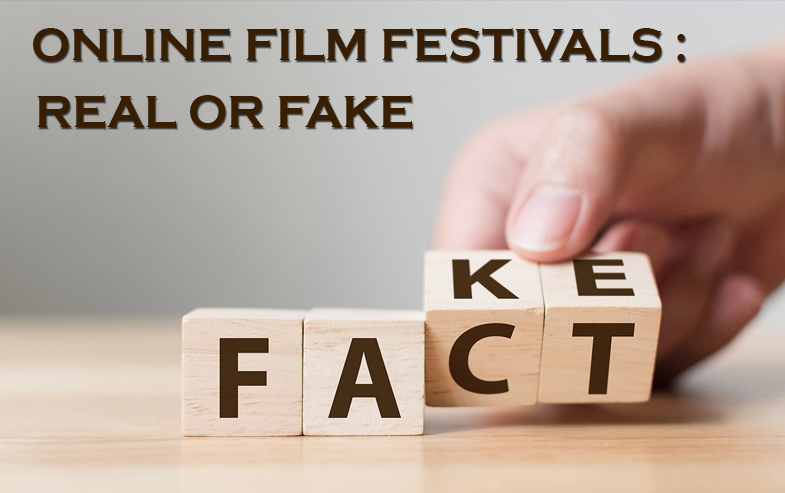 How would you know a Film Festival is real?

The pre covid era made us witness a lavishing Film Festival with the entire star cast and big screenings and many more attractive events on the floor. But after the pandemic, the real world seems to have come to a full stop. Today’s world is completely virtual, so are the Film festival events. Well, I would say it has no harm in conducting an online film festival. But the problem arises when some of the businessmen are taking the advantage of this online thing and fooling genuine filmmakers.

But it doesn’t mean that all the festivals are fake. You just need to identify the real one. This blog is going to guide you to find out the real film festivals. A genuine festival will have the authentication of all its details ranging from address to payment transactions. But in the case of a fake festival, you will never get the genuine address and personal info of the festival curator.  Moreover, the submission of a fake festival charge is way too much as compared to the real ones.

A deserving film may not receive recognition because a film with low content is paying more. And this is really not acceptable. You have to keep strict vigilance on the activities of the festival organizers and find out the truth behind them.

At times these fake festivals even show fake winners and fake movies which actually do not exist, in order to showcase their experience in this field for years. But this is also eyewash. So, be careful and get associated with reputed and genuine film submission gateways like WFCN-World Film Communities, Filmfreeway, Festhome, etc.