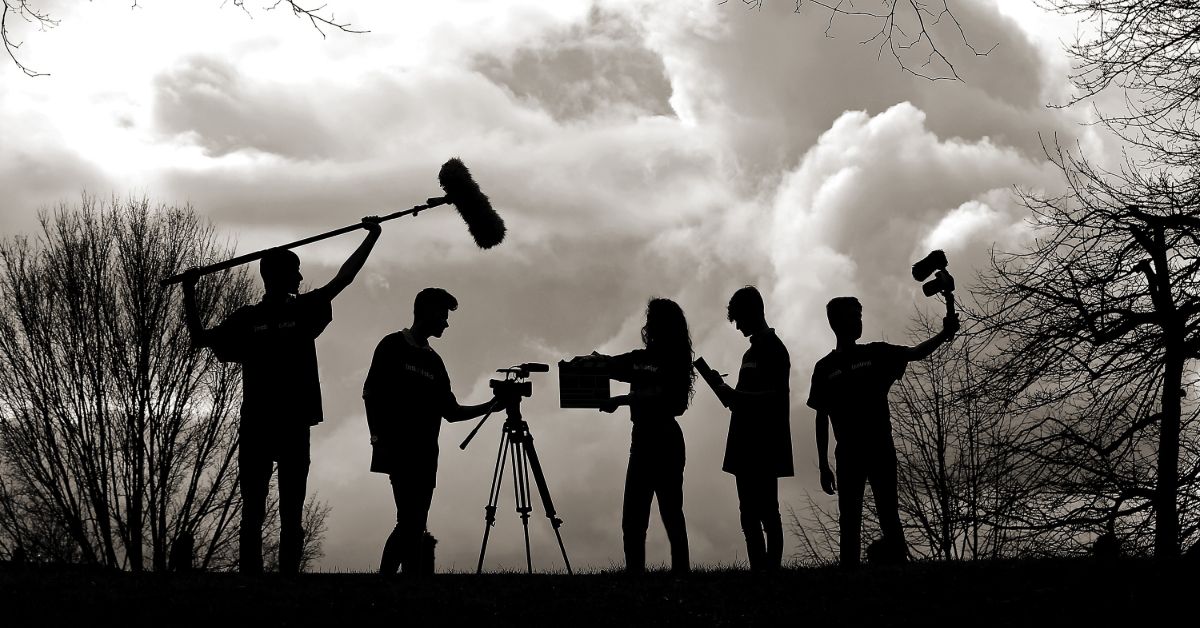 Independent Filmmakers way to survive above the pandemic

Independent Filmmakers are basically the ones who do not rely on big banners and production houses but create it all on their own. They have a tight budget and fewer resources but they try to give their best shot within their limitations. Film Festivals act as a great support to such filmmakers who work independently. They provide scope for them to showcase their work. Few online submission platforms like Filmfreeway, WFCN, Festhome, Movibeta provides a scope to film festivals around the globe to enlist themselves on the platform which in turn gives a ray of hope to the independent filmmakers use it as a platform to showcase their creative work and amazing outputs on which they have been working on. Independent filmmakers crave for recognition for their film and artwork, they just want to be appreciated for their hard work and the film festivals do fair enough justice to them. So the relationship between film festivals and independent filmmakers is quite important for both the parties so they both need to support each other to grow and succeed.