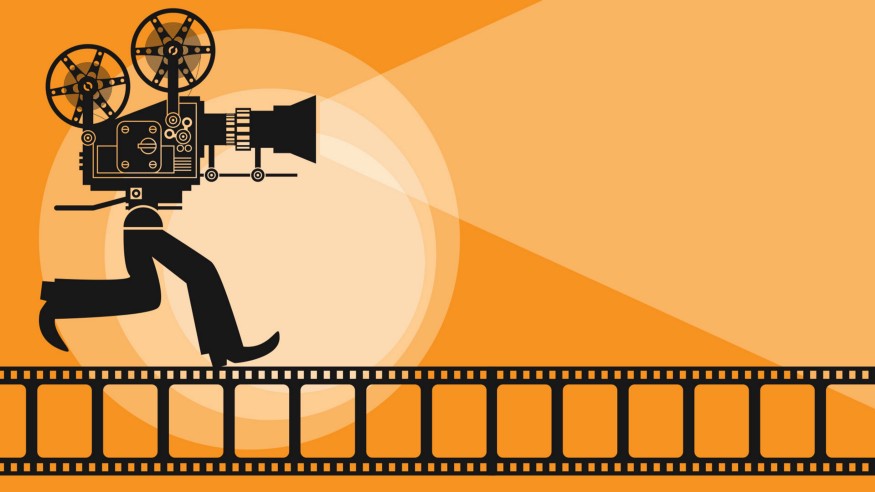 IS QUARANTINE A BOON OR A DEAD-END FOR FILMMAKERS?

It all depends on the approach altogether. What some filmmakers took as an end or stop to their creative side was taken as a time for brainstorming and creating new ideas for some. It all depends on what an individual looks forward to. Like I always say filmmaking is a challenging profession and so was the whole situation of a pandemic. Independent filmmakers faced a lot of loss but few came up with new ideas and creations.

When most filmmakers were giving up on ideas some came up with new ones. Many even took the help of online film festivals to showcase their talents and creations. Online submission gateways like Filmfreeway, WFCN, Festhome and few others worked really well for filmmakers who used this quarantine period as a boon and created out of the box ideas. But all they were lacking was a platform to screen and showcase them. Online film festivals made it easier for them.

So, this whole situation acted as a boon for some and dead-end for those who didn’t even give a try. Will to work even in difficult situation leads the way to success and quite a lot of budding creators understood this and came up with such good ideas and films that are worth watching and were appreciated in various festivals they submitted it to. I know some of the filmmakers who work on short films and I follow them with all heart that’s when I came to know that how many creators like them are going on working on their plot and films amidst this situation and even few of them have completed their work and the outcome is quite good and impressive. So, I feel this quarantine could surely be considered as a boon for filmmakers who got a lot of time to ideate and generate new ideas and create wonderful films out of this. This situation acted as a test in which they passed with such flying colours. For them who took this as a setback and dead-end, I wish they could have given a try to bring out their creative ideas. Creative minds should never take at any condition as a setback as difficult situations give birth to the best of creations and many budding and independent filmmakers have proved them through their works. I would like to wish every creative mind best wishes from the core of my heart to ideate and work on such wonderful outcomes despite of the ongoing situation.