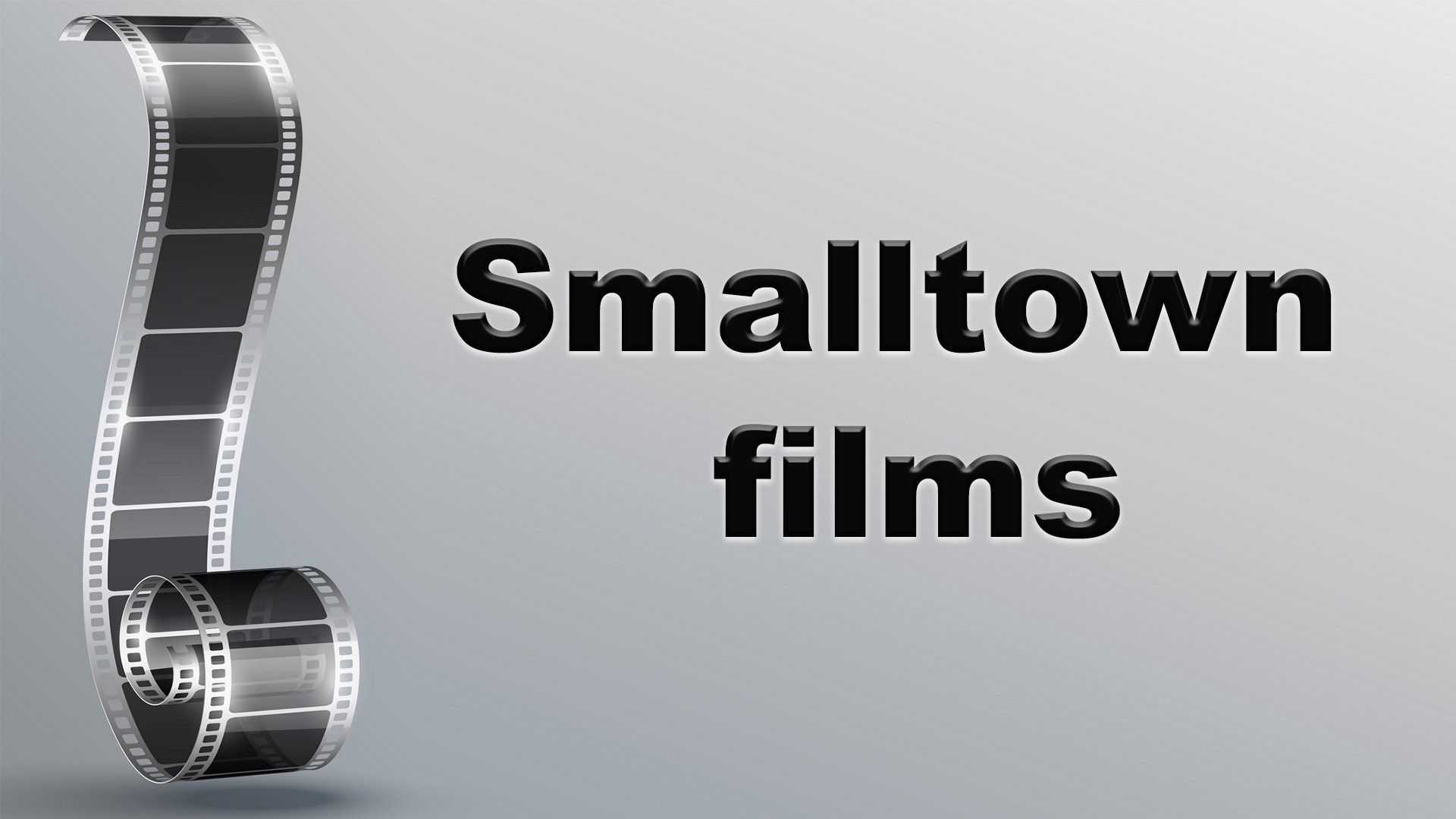 While making a film a lot of things should be kept in mind. One of them is spotting the best location. The location also has a great influence on the story that is being portrayed. The characters and storyline should have a unity with the location otherwise it will be hard for the audience to relate the story and its portrayal.

From the 90s there’s been a trend to shoot films abroad, in beautiful locations. Of course, it increases the TRP of the movie. Audiences love to see foreign locations in big-budget films. But filmmaking is evolving each and every day globally and thus the concept that successful films need to be shot in advanced countries or spots from metropolitan cities is not going to hit the niche anymore. These days a lot of films are being shot in small towns without any urge to portray big cities or foreign locations.

These movies are based on activities that are being persuaded in a small town and thus to relate the story to the location and characters everything is kept so simple. The audience can explore the reality of today’s society when they watch those movies. Back to Future, There Will be Blood, Psycho, My cousin Vinny are some mentionable names in this genre of small-town films. Bollywood films like Masaan, Gangs of Wasseypur, Udaan also deserve a mention in this account.