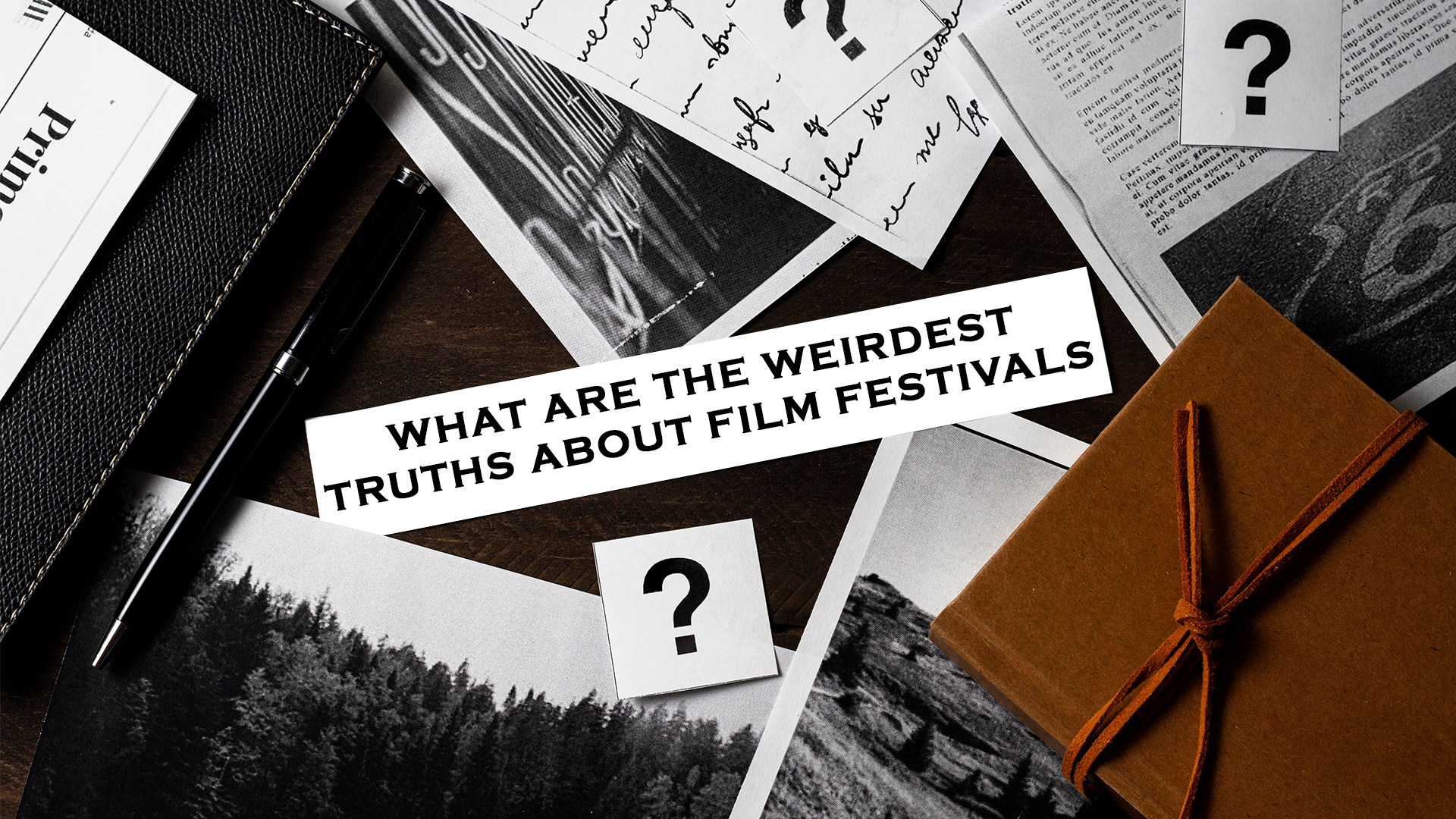 Some weirdest truths about Film Festivals

Film festivals are the platform that provides emerging and creative filmmakers a new dimension to popularize their pieces of art. There are a lot of unknown facts regarding the Film Festivals that would leave you speechless at times. This blog is about those facts that people would love to know about some famous film festivals across the world.

Cannes; one of the biggest film festivals in the globe raises 50% of its almost 20 million total budget from public funding. Can you imagine the number of audiences that the Cannes festival holds every year? Another interesting fact about Cannes is its red carpet; which is almost 2km long and is changed 3 times every day. Near about 200,000 actors, directors, producers, agents, and fans meet at Cannes each year. Now, there’s another amazing fact about the Sundance Film Festival. You would be surprised and glad at the same time to know that any filmmaker with a creative outlook towards cinema can submit their films to this festival and the festival doesn’t ask for your popularity it counts on your creativity. Now there’s another incredibly amazing fact about the Venice Film Festival; this festival had the boats as Red Carpet, sounds interesting isn’t it? It’s a magnificent view to capture.