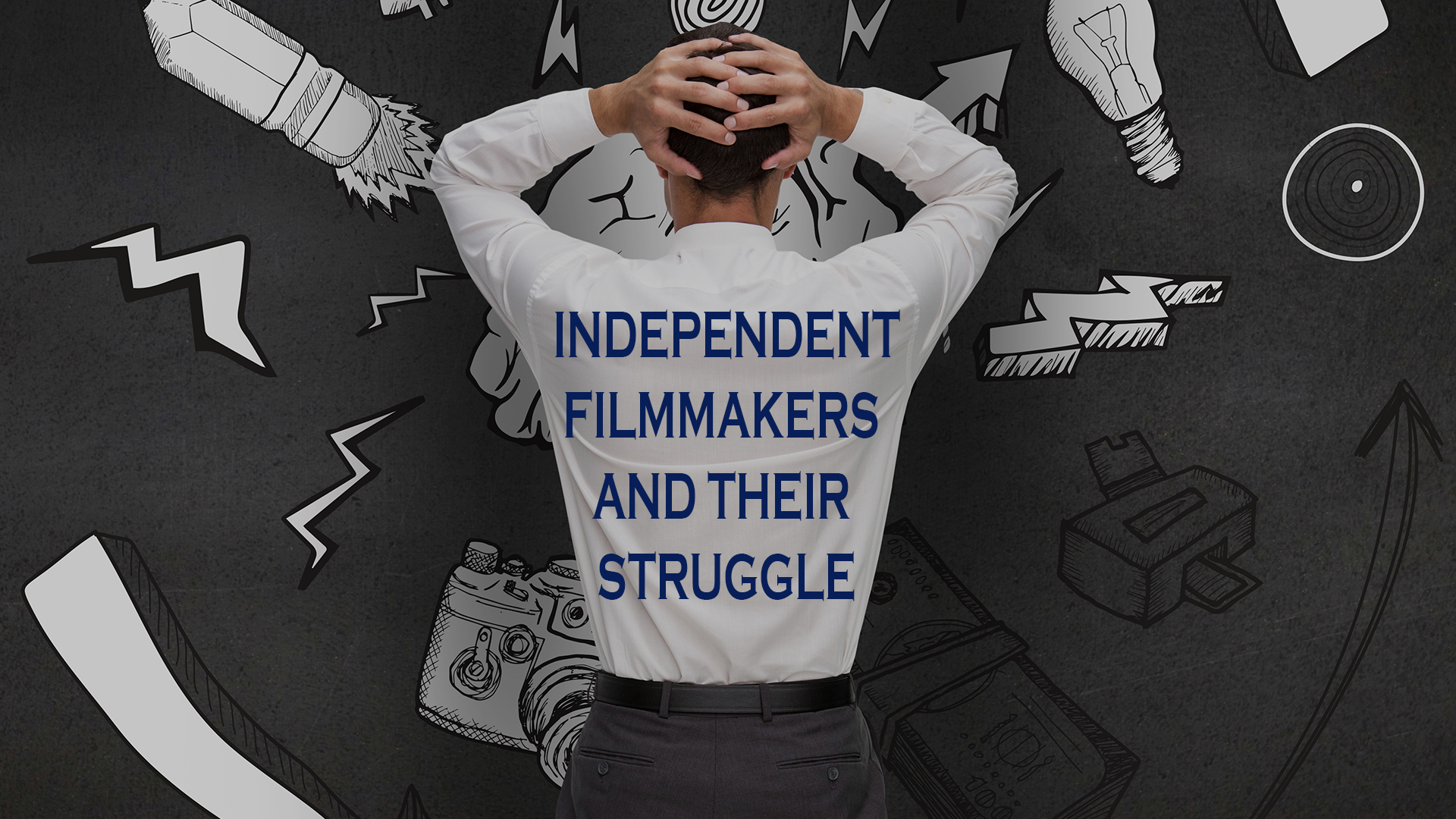 Struggles of an Independent Filmmaker

Filmmaking is definitely hard work as it needs a lot of determination and concentration to put one’s imagination and thought into a visual form, and when it comes to Independent Filmmakers the struggle becomes more pathetic. Though the term independent, itself is indicative enough of the struggle and dedication it requires, yet in today’s blog, we will elaborate on the challenges an independent filmmaker has to face in his journey towards recognition.

Independent films are much a way different from mainstream commercial movies; they are rather rooted in reality and practicality. They are made with a focus on serious social issues, thus they lack the glamorous wrap and attraction that is available in a mainstream movie. Mainstream movies have engaging elements like item songs and dance performances by some top-rated celebrity, a ravishing location, a high society eyewash; things that are somewhat deviated from the real world. But audiences like that entire extravaganza and that’s the harsh reality.

Here starts the real struggle of an independent filmmaker. Though the production process is also tough and they lack the support of proper funding and promotion, yet, even after overcoming all those hurdles, they face this major drawback of missing the right audience. People basically watch movies for entertainment and relaxation from their mental stress thus they search for films that are with the light subject matter and less complicated. Most people want to run away from reality, and thus independent movies are lacking their audience.