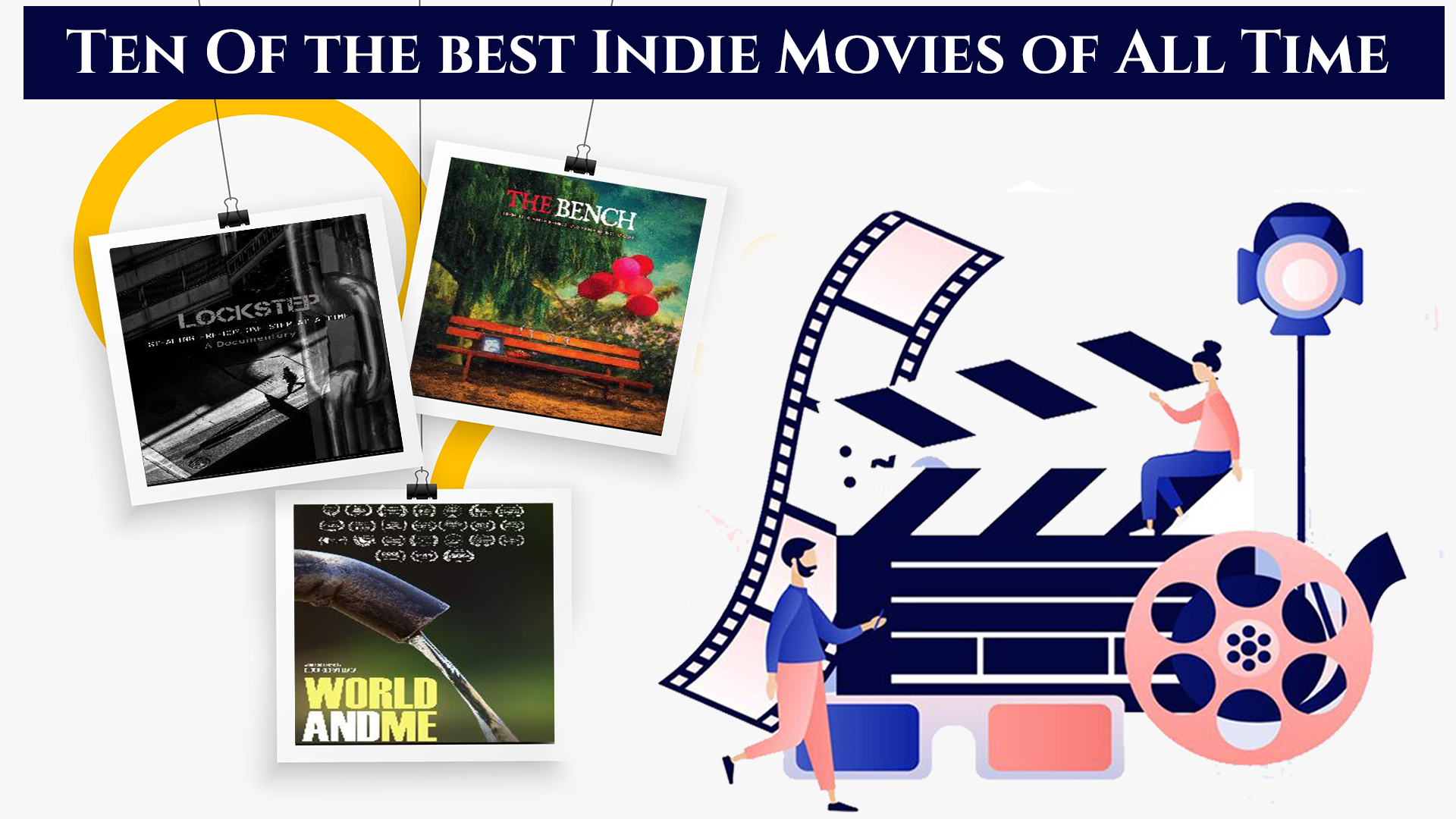 Ten Of The Best Indie Movies Of All Time

Independent films have existed for as long as filmmaking itself — an indie film is practically any picture that is not backed by one of the major studios and encompasses all from Charlie Chaplin’s early uprisings against the studio system to the blaxploitation films of the early 1970s.

If you look at practically any Hollywood star’s IMDB page, you’ll notice a notable indie movie on their portfolio. This is likely due to the fact that the Indies are pristine and productive ground for creation, free of the constraints of massive budgets and studio interference.

Despite the fact that ‘indies’ have existed since Thomas Edison first monopolized filming techniques, the trend was arguably characterized in the 1990s, when blockbuster hits such as Pulp Fiction and Sex, Lies, and Videotape made their performers and filmmakers big names. These were innovative, difficult films that attracted mass and big reviews, leading to the buyout of independent film houses by major studios.

The indie spirit, on the other hand, is highly resistant to corporate takeover. The internet age, which began in the twenty-first century, democratized the film-making process. Producers and directors may now shoot, distribute, and sell their films on budgets that would previously have failed to cover a day’s worth of film stock, allowing them to explore in previously inconceivable ways. Today, ‘indie’ is more of an attitude than a genre — an anti-corporate, independent-minded approach to filming that delivers in unexpected ways tales those large studios won’t.

Here are Ten phenomenal Independent films of all time!