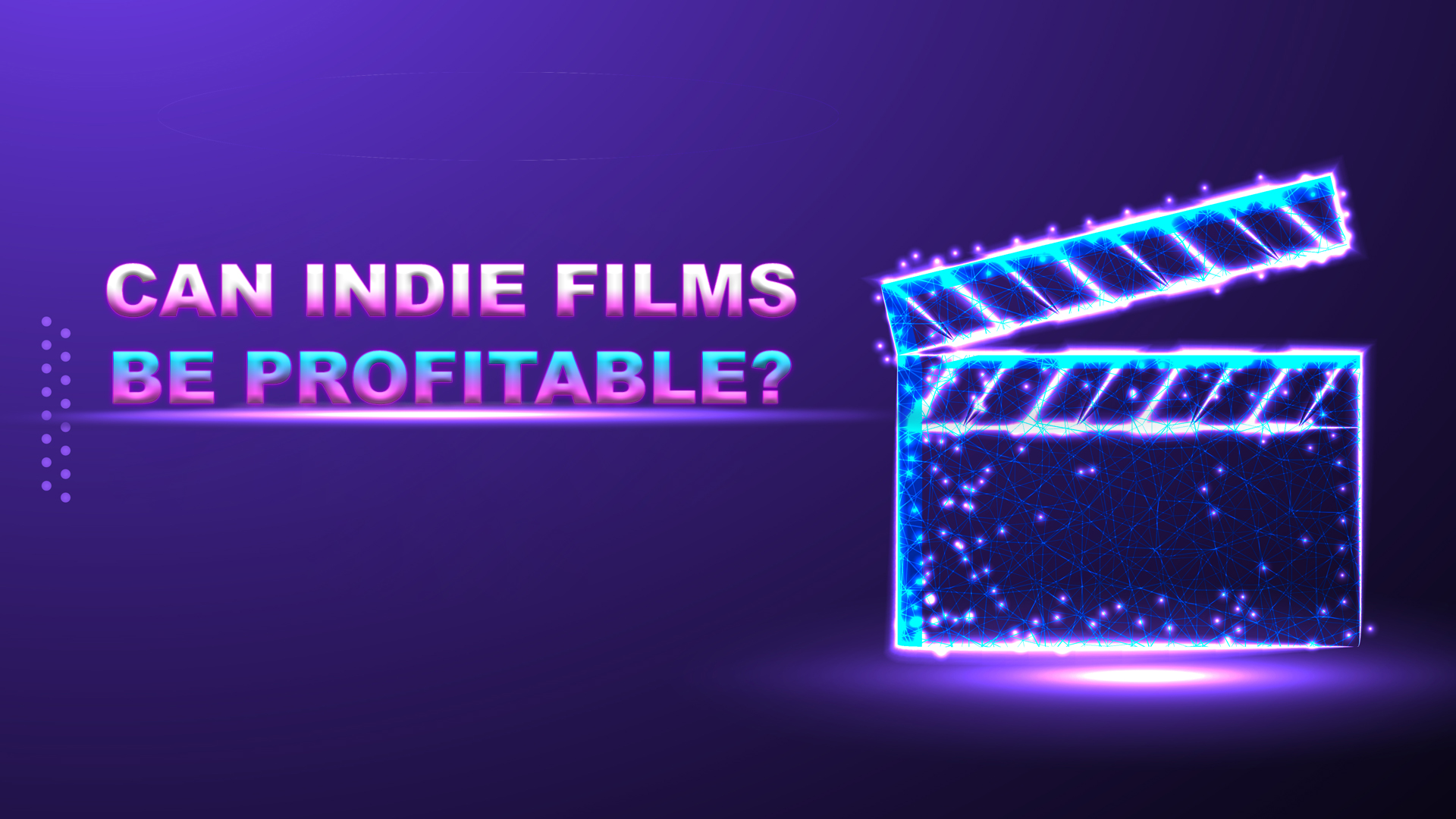 The Anomaly of Producing a Profitable Indie Film

‘Profit’ and ‘Indie’ films are like two parallel lines that are unable to cross each other’s path. 95% of the Indie Films are counted in this run. This doesn’t mean that all the Indie films are facing loss. But the percentage as compared to the Commercial film making profit is much low in the case of Indie Films. Most of the Indie Filmmakers think they would be enough lucky to count themselves in the remaining 5% who are lucky enough to gain profit. But it is disheartening that most of them fail to prove them right.

Indie movies are very often not made with a huge budget or A-listed star cast and even face a lot of hurdles to enter the best Film Festivals. Hence, most Indie films lack the basic criterion of a profitable film. Well, I won’t say that each and every film meeting these criteria would be profitable; there are films facing loss even after following all the criteria.

The spark of an Indie film lies in its creativity and originality. Following the trend of micro-budget films, they may somehow lack the originality within them. The commercial movies have all the spices in them except a genuine story or creative perspective of a filmmaker. Personally, I would not suggest this trend of running behind money and losing creativity.

Overall, the anomaly lays here that most Indie movies would have to lack their originality and infuse commercial contents like extravagant location presence on the screen or unnecessary item songs and a huge number of A-listed star casts; which is actually unnatural for the genre of Indie movies. So, the parody of earning a profit can cost to lose creativity and originality.

Some filmmakers are ok with this and are chasing the race of micro-budget films while some filmmakers are much concerned about the origin of Indie films and are reluctant to lose the creativity within them. I would suggest working for your passion in the first place, money is equally important but working only to earn money can never make you happy neither give you enough money you desire. So, don’t lose your passion and creativity and you will definitely earn the profit now or then.