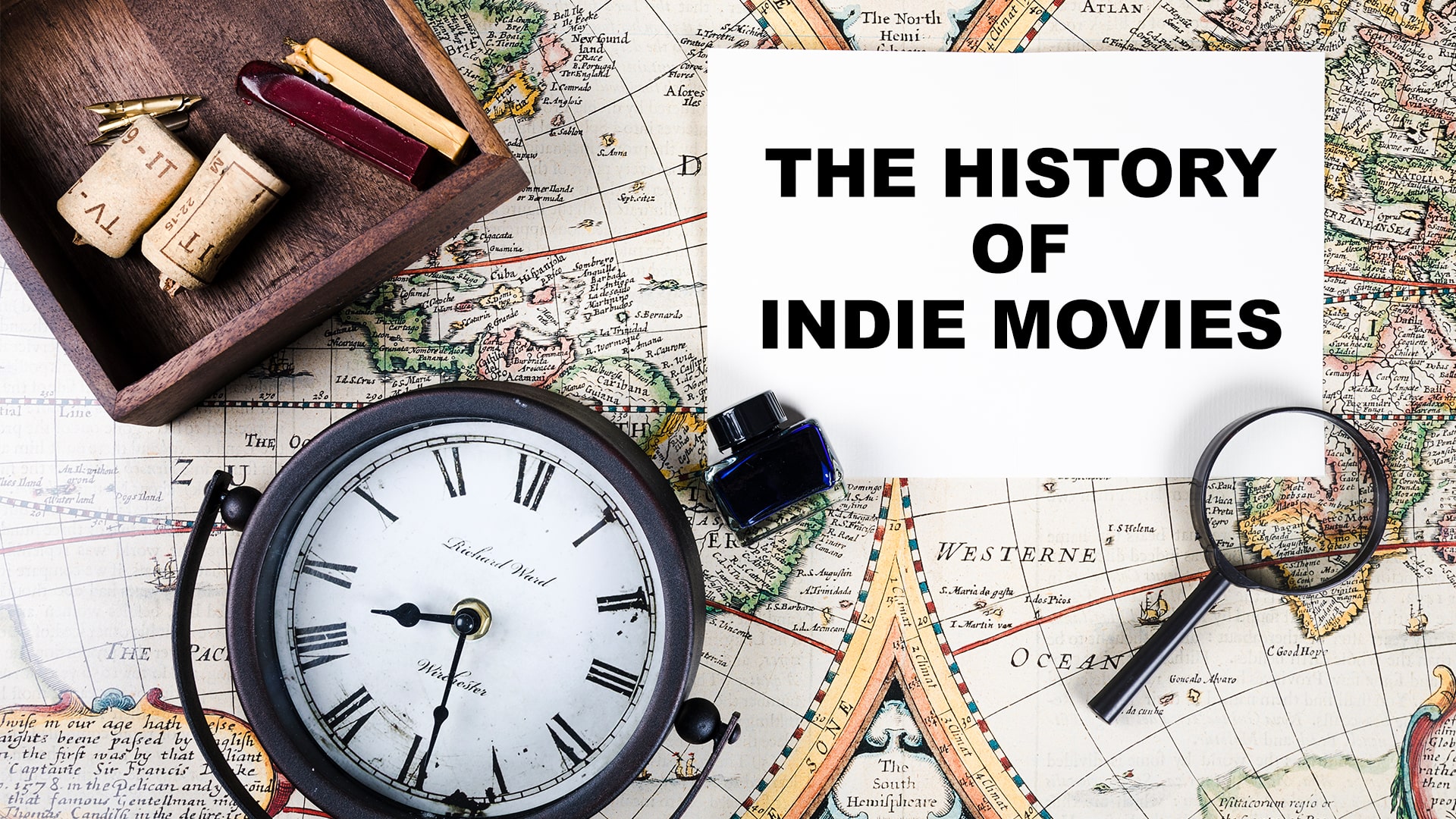 The History of Independent Films

It was with the urge to showcase films of these genres that the film festivals were organized for the first time. But very few films were approached for the screening. Here came the monopoly of mainstream film-producing studios. Big studios made it impossible for filmmakers to make films outside of studio lots. But as it is said that “all’s well that ends well”, the location outside the studios actually turned out to be the boon for Independent films as the location favored the content and style of this kind of movie. Though the lack of funding and proper equipment outside the studios resulted in a grainy quality of pictures, the independent films found a new dimension in the world of modern cinema.

The unimaginable success of films like Northern Lights, Eraserhead, She’s Gotta Have It, etc created a unique style of presentation and that boomed the Independent genre of films to a new dimension. New distribution companies, entrepreneurs, and studios were moving forward to uplift the Independent Films to the new era. It’s not like the journey was smooth; in fact, the Indie filmmakers are still facing several challenges. But the worthy stuff always finds its way in the greater world and so are Indie Movies.