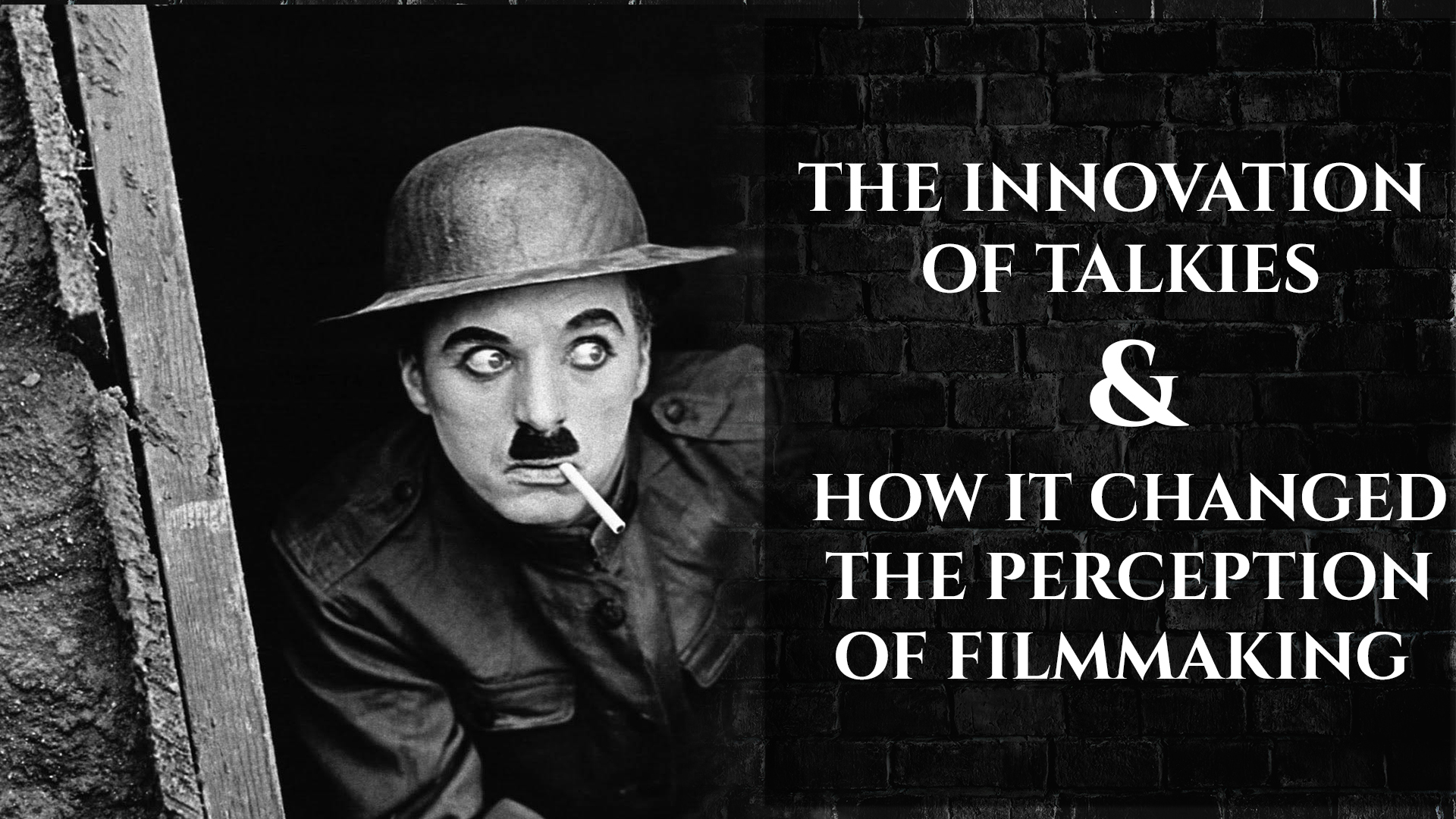 The entertainment industry is always evolving and adapting. The technology, parameters of filmmaking, and opinions of audiences today will most likely change in fifty, twenty, or even ten years. Change is essential for the entertainment business to thrive timelessly.

In 1926 one of the path-breaking changes happened when Warner Brothers, an emerging studio at the time, produced ‘Don Juan’ the first full-length film with synced sound effects and music. It had a recorded speech from Will Hays, president of the Motion Picture Producers where he said, “My friends, no story ever written for the screen is as dramatic as the story of the screen itself.”

Another Warner Brothers film, ‘The Jazz Singer’, became the first film featuring recorded dialogue in 1927, however, the spoken words were only audible on two screens. A year later, another film by the same producer, ‘ Lights of New York’ became the first all-talking full-length feature, and its commercial success ushered in the end of the silent era. But the silent film era laid the groundwork for the genre that is still appreciated by viewers across the world today.

How It Change The Industry?

Talkies revolutionized the way movies were made and marketed, they also changed the way narratives were delivered on screen. Because most theatres in the 1920s employed live orchestras rather than projecting sound, they lacked the necessary equipment to screen sound pictures. Due to the early talkies’ box office success, theatres began the costly process of sound wiring, and by 1930, approximately 10,000 of the approximately 15,000 cinemas in the United States had been refitted with the requisite technology.

Productions had to modify the method they filmed when talkies became the industry standard. Much of the equipment on site was loud, and it had to be fitted with sound-dampening devices to ensure that the noise was not picked up during filming. Because early microphones were immobile, actors had to be careful about how they moved throughout a scene to stay close to the mike. Filmmakers used to employ a multi-camera system to compensate for their limitation of mobility while still getting a diversity of shots.

The silent-film era has not been forgotten and judging by the popularity of recent Academy Award winners, it may even see a comeback. As Donald Crafton says of the transition from silent films to talkies, “It was a complicated and messy business, owing in no small part to the vicissitudes of mass audiences” (Crafton 1999).