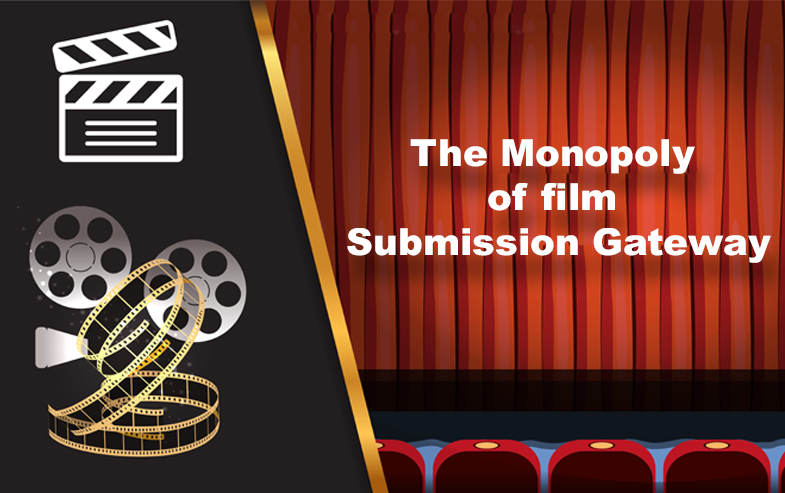 These days filmmaking is no more related to emotional attachment only but also associated with the commercialized business forums. And in order to earn from a film, filmmakers need to promote their films and send them to film festivals and different other platforms so that they can earn from the films they made. But it was really hectic earlier to send films to the festivals. Gone are those days when filmmakers had to send VHS tapes of their films to film festivals. Moreover sending VHS was a hectic thing, not all festivals used to accept those tapes. Moreover, finding a festival that would accept the tape was not enough, one had to wait for the approval of the festival after accepting the tape. So, overall the whole process was actually troublesome.

The Internet came up as a boon to the world and it brought the world closer. Holding the hand of the internet the film festivals found a new way to reach more and more filmmakers. It became easy to submit films to different festivals at a time online.  Then came up the film submission gateway and the good days were over.

Initially, everything was going on smoothly but after that, the popular platforms began to monopolize the market. It became difficult for the festival curators to get hold of genuine films and filmmakers. The popular platforms charged a high submission fee from the filmmakers and along with that some technical bugs and other issues made the festivals lose worthy films.

But all’s well that ends well.  And to end this monopoly in film submission gateways approached some genuine platforms that tend to end this one-sided game. One of them is WFCN.