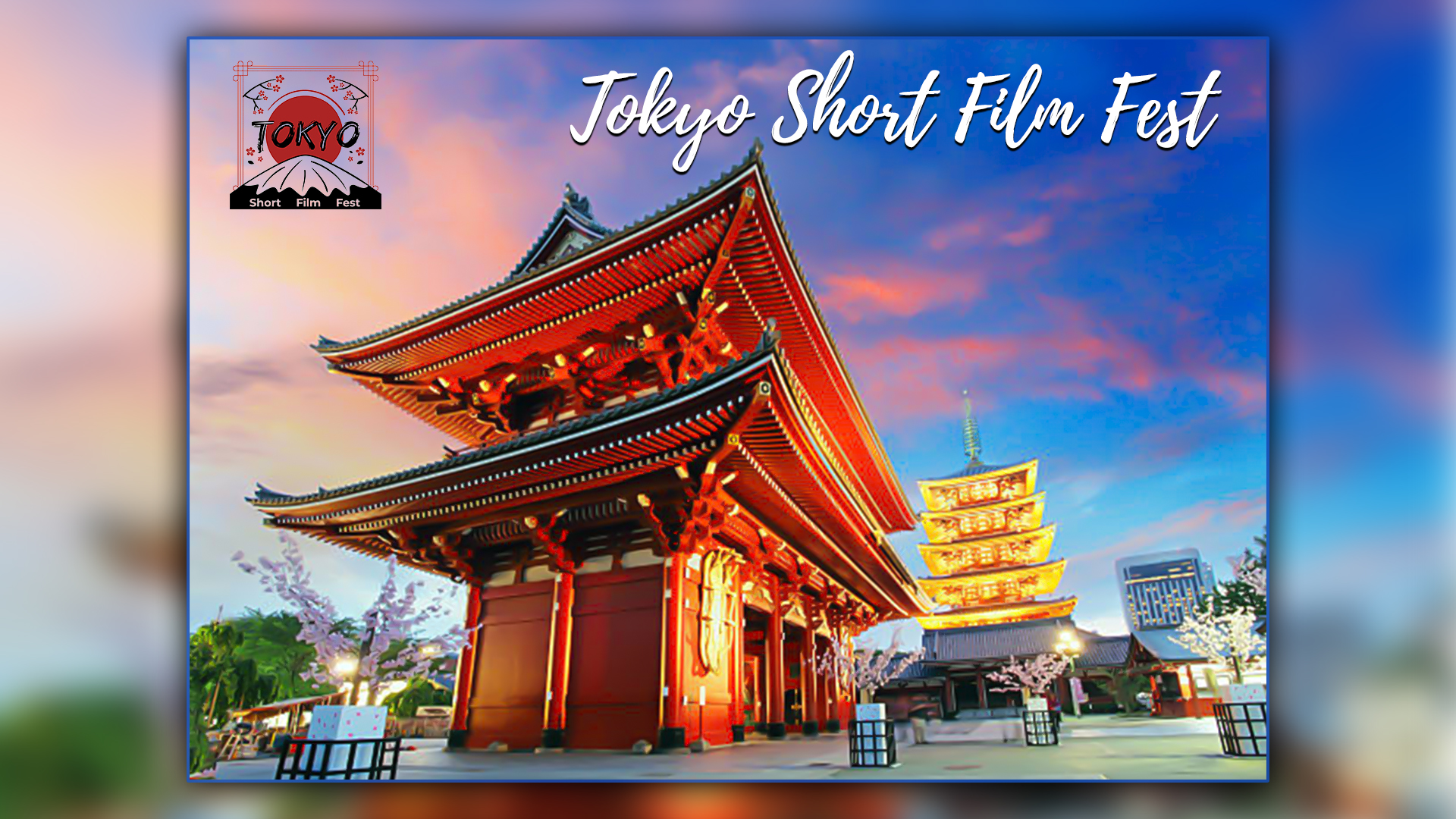 ‘If Japan is enigmatic, then Tokyo is the heart of that riddle, its rhythm and essence so utterly alluring that it demands to be explored. It has a depth that keeps travelers in a constant state of rapture and delight. Whatever your vice, Tokyo has you covered.’ — Michael Ryan

Tokyo is a wonder to behold and a must-see for any adventure enthusiast. Immerse yourself in traditional Japanese heritage, learn about city life, and transform into a real-life cartoon character. Not to mention the diverse, eclectic, and delectable culinary options. There’s no place like Tokyo.

WFCN brings you an incredible film festival named after the beautiful city of Tokyo. The Tokyo Short Film Festival was founded with the goal of independent films worldwide. The festival’s main focus is creativity and culture. Filmmakers from all over the world who want to develop something unique are welcome to participate. They believe in discovering new talent and providing them with the necessary platform to gain the long-awaited recognition that would transform their lives and establish them as a household figures in the film industry.

They welcome films in so many categories that we can provide a wide range of opportunities for filmmakers of all types.

Each season, the officially selected project receives a TSFF laurel and a certificate. All seasonal Award Winners receive laurel and customized certificates and are rated on their respective IMDb pages (if applicable).

The awards are given in the following categories:

Web and New Media (Any Length)

Film on Nature/Environment/Wildlife (Any Length)

Television/Pilot Program or Series (Any Length)

Besides the CATEGORY AWARDS, there are also OUTSTANDING ACHIEVEMENT AWARDS, CRITICS CHOICE AWARDS, AUDIENCE CHOICE AWARDS, and HONOURABLE MENTION AWARDS, which are given, in all categories.