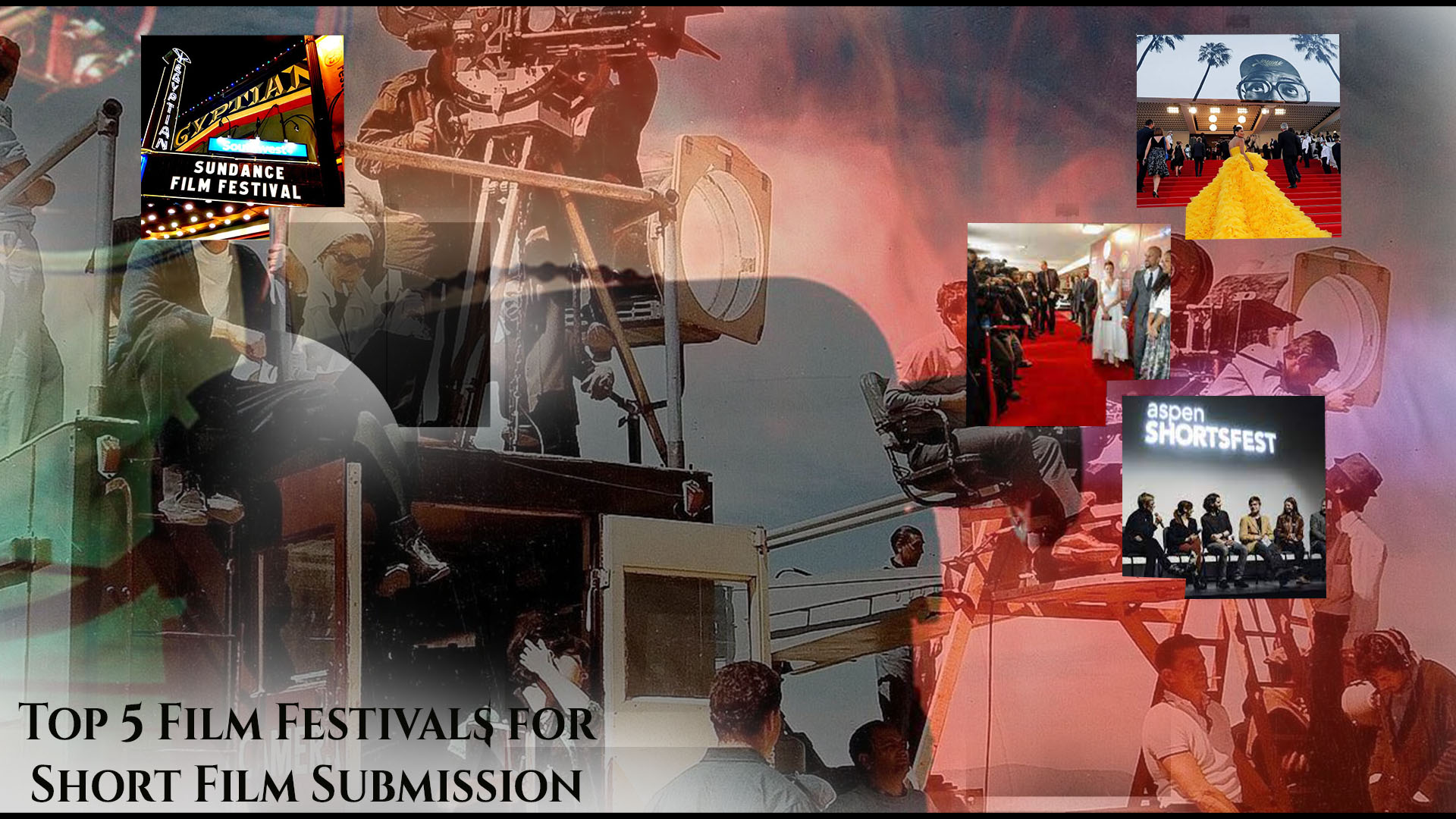 Making a place in the film industry is not easy at all. It is a very exclusive and expensive industry- to leave a mark a filmmaker may need to sacrifice his whole life. However, thanks to the Film festival, any talented person can make a film and promote it on a global scale. If you feel like you have made a brilliant short movie, then you have done half the job already. Now you just have to find these below-mentioned short film film festivals on digital platforms like wfcn.co or filmfreeway.com.

Here is a list of film festivals for short film submission:

With over 50,000 attendees each year, the Sundance Film Festival is the largest independent film festival in the United States. Sundance has a variety of categories, both feature-length and short. Though this is one of the most competitive film festivals in the world, admittance to the festival is likely to catapult your movie into Hollywood’s spotlight. The work must be 50 minutes or fewer, including credits, to be eligible for the Short Film competition.

Every year, the Cannes Film Festival is a hugely popular worldwide event hosted in France. Their Short Film category welcomes works of 15 minutes or fewer. This star-studded event is no joke, so if your film isn’t in its most polished state, this may not be for you. However, with no entry cost, you have nothing to lose and everything to gain by submitting your film to this famous festival.

This Oscar-qualifying short film festival is North America’s largest short film festival. With a focus on developing fresh filmmaking talent, this festival is a must-submit for anybody who is new to the game. Since 1996, almost 100 films have gone on to win an Academy Award, proving that if you are fortunate enough to be approved, this Palm Springs International ShortFest nurtures success. To be considered, your shorts must be no longer than 40 minutes in length.

The Tribeca Film Festival makes its place among the top 10 Film Festival 2022 and is best for short documentaries and short narrative films. The festival caters to “developing and established voices,” making it a feasible alternative for individuals who are new to the sector.

The Raindance Film Festival, situated in London’s West End film sector, is the largest indie film festival in the UK. Short films that are accepted into the festival will be eligible for Oscar and BAFTA consideration. The maximum runtime for a short film is 45 minutes in the following categories: “Narrative Short,” “Documentary Short,” and “Animation Short.”