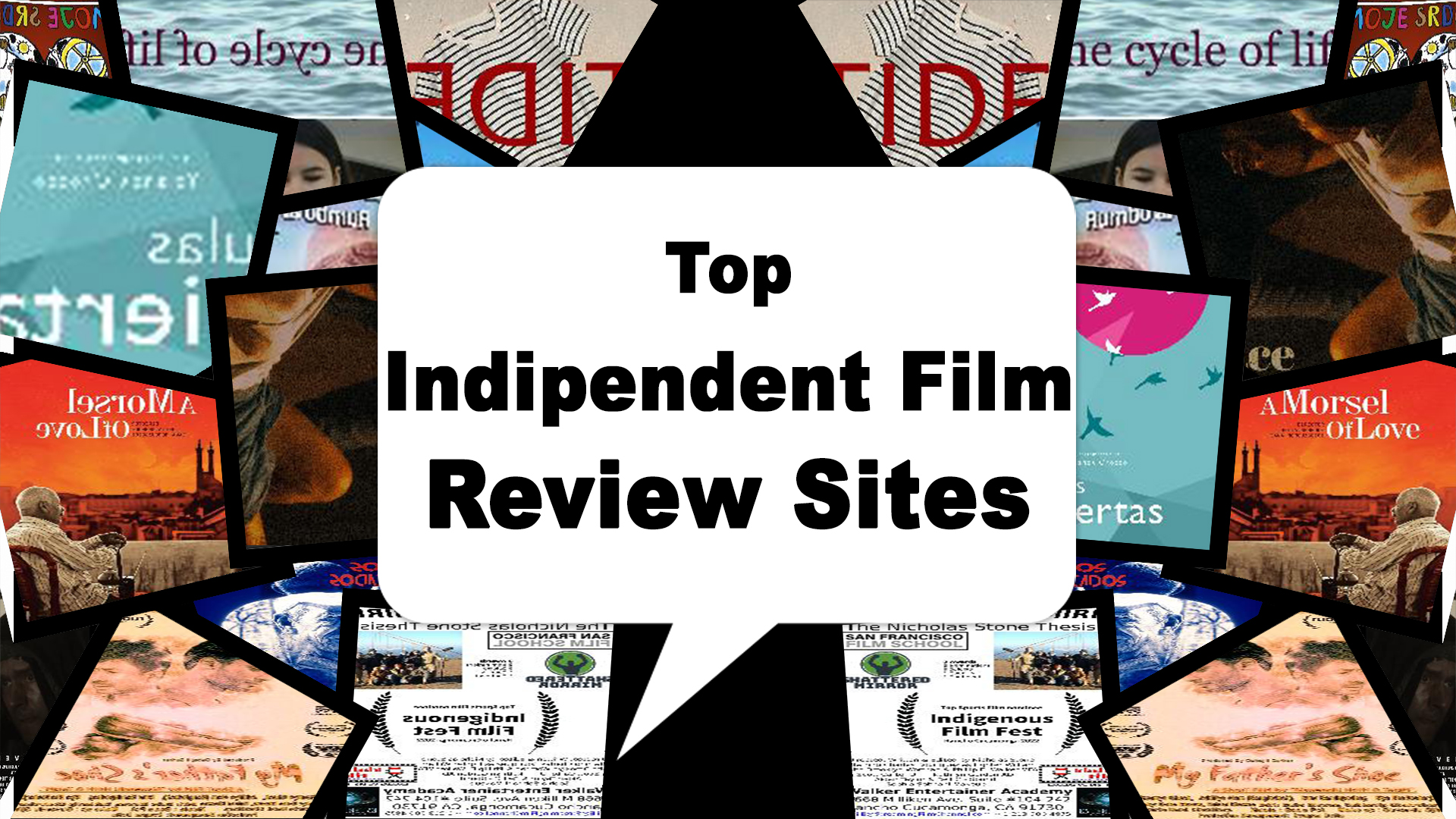 Why Do Some People Think That An Authentic Film Review Site Doesn’t Exist?

There are some concerns about the film review sites.

· Ratings are often sabotaged by spammers.

· Only user rating is not enough to validate an Indie film.

· Films from different eras are sometimes difficult to judge in the same category.

· Many times a film is rated before its release.

· Most of the user who votes does not have enough technical knowledge to judge an Indie Film.

· Users can give low ratings for personal or irrelevant reasons

Keeping these points in mind, we have come across ten sites. These sites are reliable for the user and they also provide value to an Independent film by criticizing them in technical, philosophical parameters. Independent film festival sites are also a great way to evaluate your films. When you submit your film to these festivals, they automatically get attention from the audience and film enthusiasts.