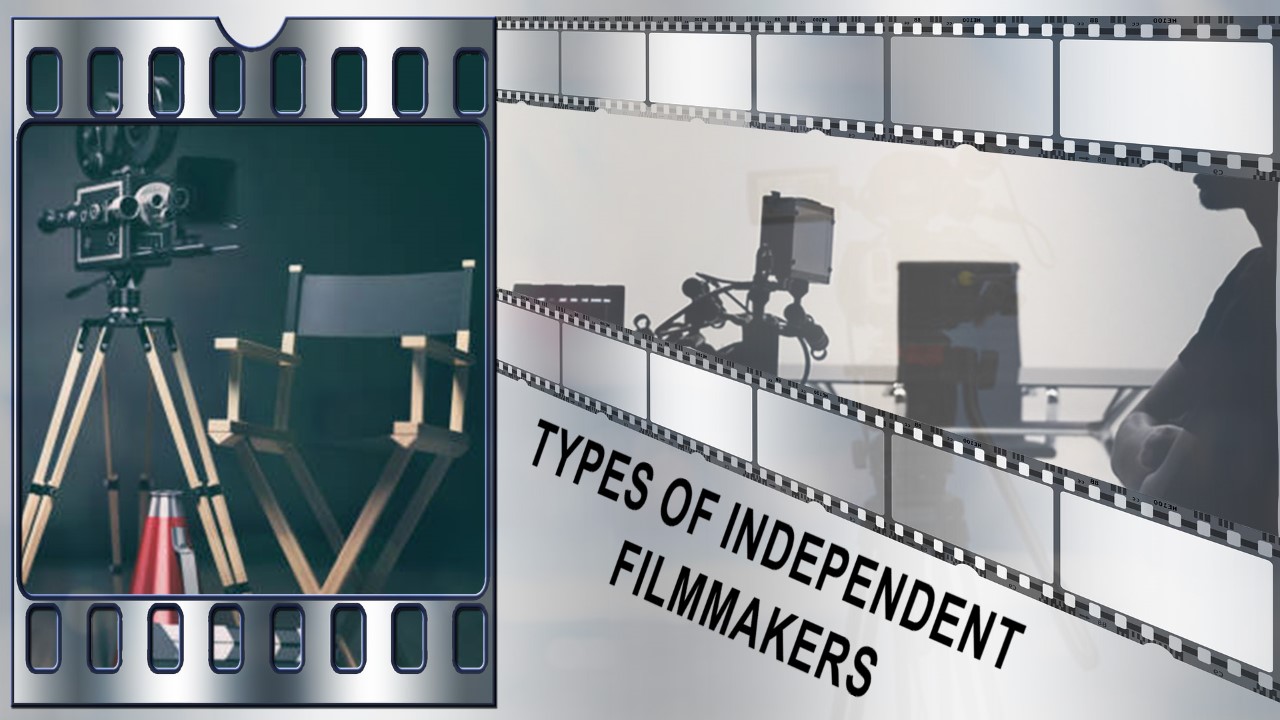 Types of Independent Filmmakers: Which one are you?

We hopped in the trend of “Types of…” and dug into the internet and found a few types of independent filmmakers. The distinction is purely based on their working styles, knowledge levels and personality. So check out the complete blog to know which type are you.

Types of independent filmmakers (based on working style)

These types of filmmakers are very controlling on set. They try to control each and every aspect of the filming process. There is little to no scope for improvising the lines or the scene. From camera angles to the editing table, everything has to be its own way. Though it sounds a little risky, in some cases this turned out to be perfect.

In the “negotiator” style of direction, the independent filmmaker emphasizes a more improvisational and mediated type of rehearsal and creation, employing the ideas of the production staff and performers to build theatrical work in a fairly democratic fashion.

If you don’t work in a peaceful environment, and find yourself in a constant argument then you fall into this category, “the debate lover”. These filmmakers constantly debate with his/her cast and crew members, regarding creative and technical decisions. This can often create a heated environment in the set.

Types of independent filmmakers (based on knowledge)

This division is based on the knowledge level or knack of the director. For example,

The independent filmmaker views himself or herself as a creative artist who uses the actors, designers, and production staff as the “materials” of the dramatic invention. The “creative artist” solicits feedback from the performers but ultimately decides what is used and how concepts are combined.

Directors who are interested by technology know how to take pictures that are both visually appealing and emotionally moving. They are probably drawn to splash videos before they can appreciate the intricacies of narrative-based cinema. He or she gets along well with the crew but largely gives the actors their own space to express themselves. This laid-back approach might occasionally be a result of the director’s inexperience or ignorance in terms of how to interact with the performers.

If you are an independent filmmaker, WFCN has the perfect platform for you. Once you are done making your independent movie, you can surf through our 550+ top film festivals and find your niche. We also have CANVAS, a platform for self-distribution. Go and check it out now!