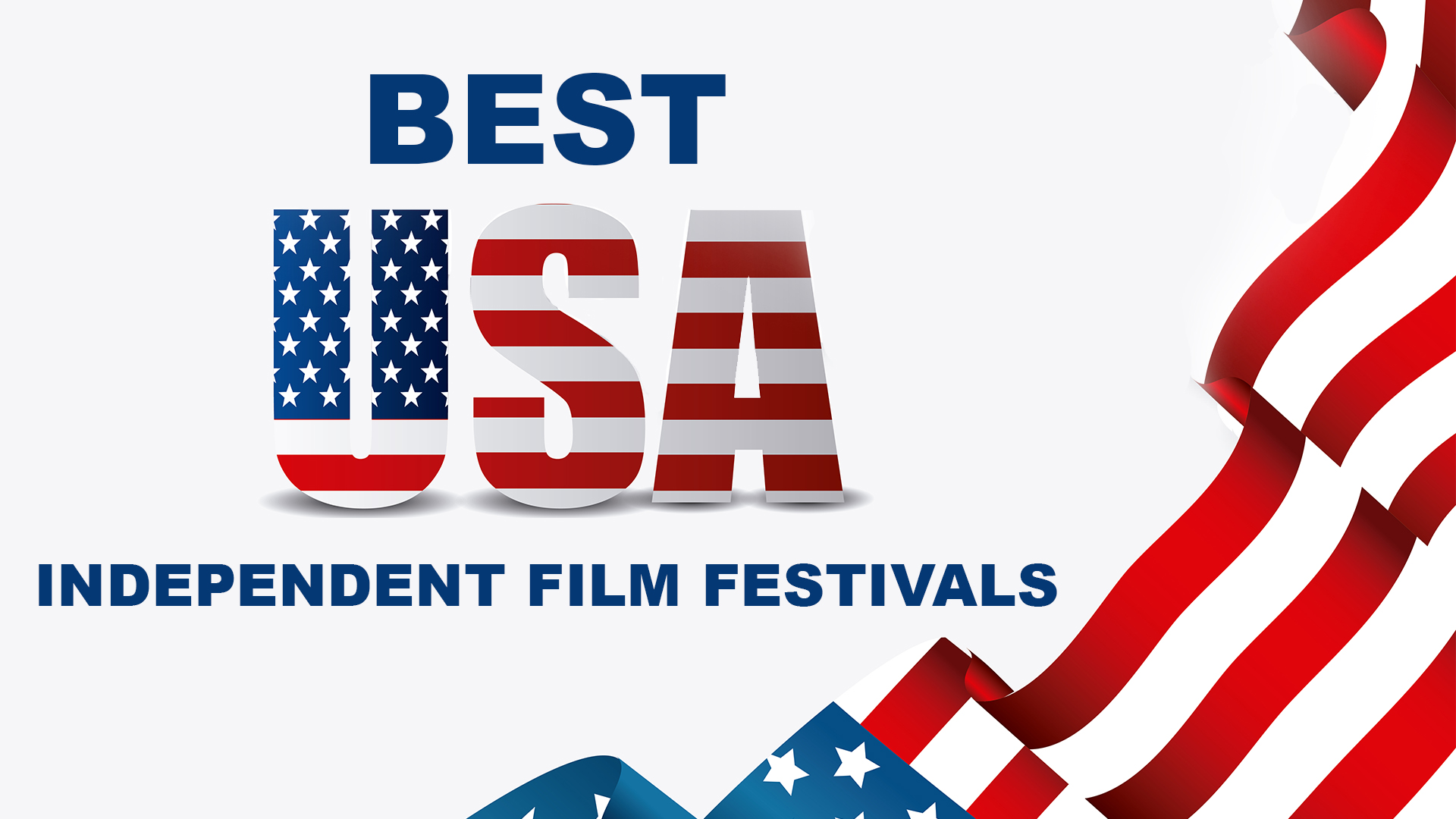 What are the popular best US Independent Film Festivals?

In this blog, we will discuss the top 3 Film Festivals of the USA.

This is one of the world’s best Film Festivals that takes place in the small mountain town called Telluride in Colorado. The event continues for four days, filmmakers, scriptwriters, artists, and cine enthusiasts from all over the world gather to showcase their pieces of artwork. It counts for a screening of near about 80 international films during this four days event period.

This festival is also known as a preliminary to enter the Oscars. It is counted amongst one of the most acclaimed film festivals around the world with a screening of more than 180 films from about 70 countries around the world, which aims at the largest selection of Foreign Language Oscar submissions than any other film festival in the USA. The event takes place at an incredible location of California’s desert terrain and mountains.

This festival was founded by Robert Redford in 1the year 1981 in order to boost up the independence of American film. It is said to be the most popular Film Festival in Northern America. This festival holds very reputed A-listed stars of Hollywood in its guest list and is celebrated in Park City, Utah.