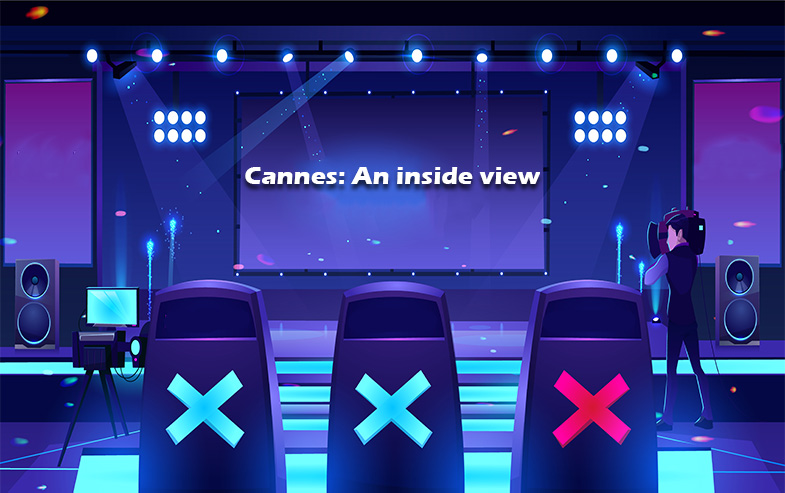 What happens at the Cannes Film Festivals?

Festival de Cannes or the Cannes Film Festival that emerged as a protest to the political corruption and biased film festival of Venice has turned into the world’s biggest and prestigious Film Festival today. It’s a dream for every film personnel to get an invitation to Cannes. This festival is a forum where aspiring filmmakers as well as A-listed celebrities steps in side by side. The event takes place in the small city of Cannes, France in May every year for 12 days.

The entry to the Cannes Film Festival is not as easy though. It is an art show where your talent is counted, without that creative and artistic perspective that must reflect in your work and may have a promising future you are not getting the very valuable invitation to this festival. More than 2000 films are submitted each year to this festival out of which only 50 feature films and 10 short films get lucky enough to hit the floor as an official selection.

The Cannes is an absolute combination of the trio of Art, Stardom, and of course Finance. It claims to be the “melting point of creativity”; it focuses on art above all and it's true of course, but you can also see greater involvement of class and luxury, and finance in this festival. Without the proper dress code, you are not allowed to enter the glamorous event of Cannes.

Submission to this festival is not a tough one as anyone can apply to the Annual event online. The festival imparts awards and recognition in different categories but the Palme d’Or which is a Golden Palm is the most prestigious one among them and it is awarded to the best film. There are strict guidelines regarding the duration of films e.g. the short films are restricted to have a run-time of 15  minutes only.

Being a part of this Festival and getting recognition through it is one of the most essential things for the film industry personnel, moreover, if an Indie Filmmaker gets recognition in the Cannes it’s definitely going to shape his future in a much promising way.