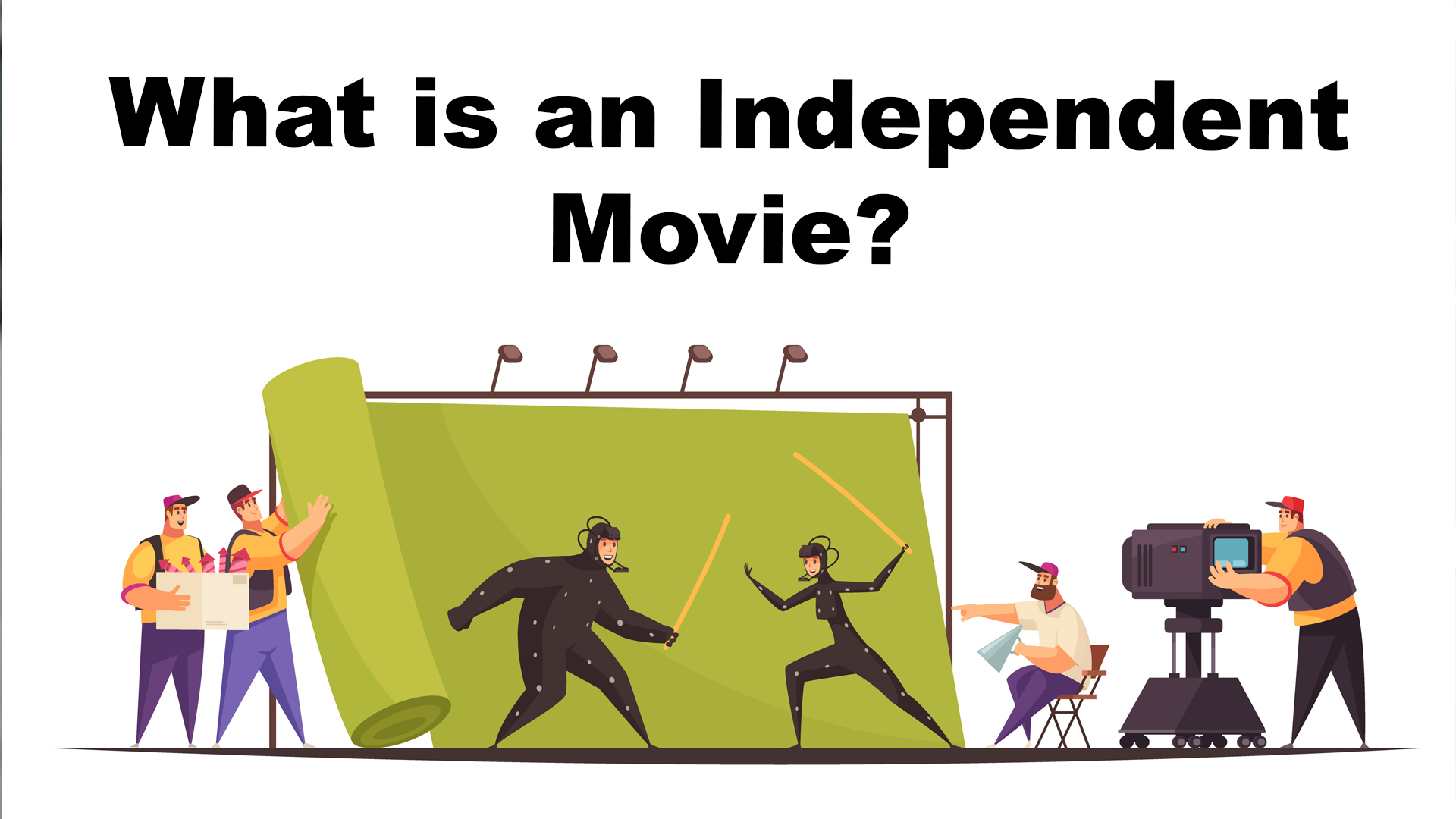 What is an Independent Movie?

Independent movies also known as Indie Movies are a different genre of movies that aims at a creative and genuine script screening. An Indie movie unlike the big-budget commercial movie is not made in big studios; rather they are also out of the race of luxurious publicity and promotion. Independent movies are something with quality content and a touch of reality in the script. Indie movies involve a lower production cost as compared to commercial films.

It has always been a challenge to create something out of the world, and Indie movies are not left behind in this race. Generally, most audiences look for a commercial film with full entertainment materials in it; they rarely look for good content. But independent films are the ones that focus primarily on the storyline. The stories on which Indie movies are made are mostly related to the reality of life. While watching an independent film one can always relate the story to themselves. The filmmakers are always concerned about creativity because they don’t run for big screens and publicity, they aim at producing something worthy that will influence audiences in a positive manner.

Though the making of independent films had faced a lot of struggles in its early days, even they are still facing struggles; as they don’t get the required funding to afford an outstanding screenplay or cinematography. They don’t get the renowned star cast, even they are often denied from reputed award shows. Yet, the deserving one will definitely get their honor and it is true in the case of Independent films as well. These days, there are a lot of film festivals that look for creativity and originality in films and hence the independent films are setting their feet in the land of recognition.