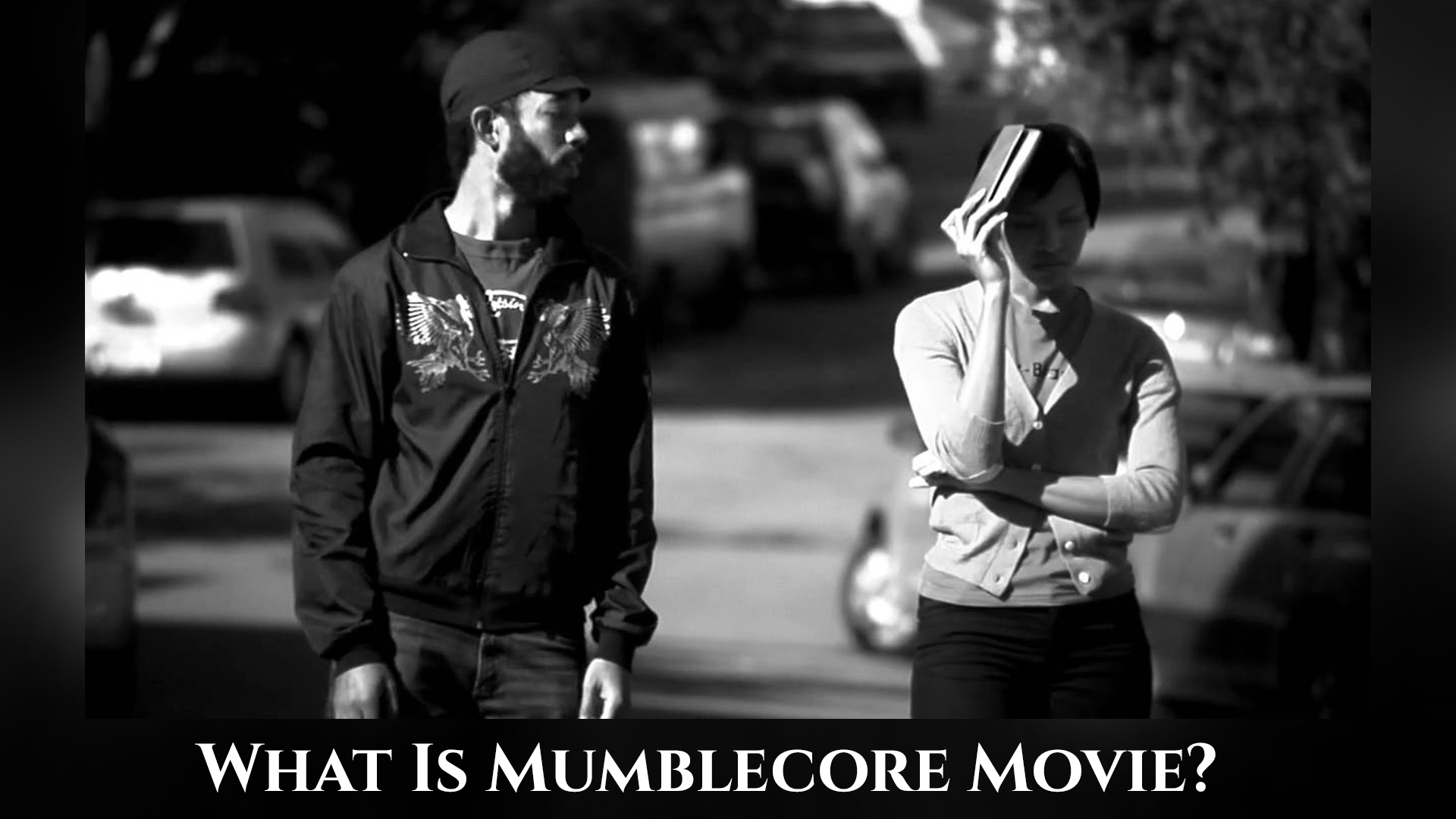 What Is Mumblecore Movie?

So, if you were a director with no money, no professional actors, and merely wanted to tell your story, Mumblecore is what you’d be looking for.

Mumblecore refers to a subgenre of film distinct from the normal big-budget studio major films. These films are classified as a subgenre of independent cinema.

These films are known for their raw, genuine performances and non-scripted or improvised language. They’re mostly about mature individuals in their twenties, thirties, and forties and they’re about real life, personal relationships, and non-mainstream themes.

The following are some of the most important aspects of the Mumblecore subgenre:

· Budget is quite limited (sometimes even free or near-free)

· There are no professional actors in this film.

· Topics such as sex, drugs, alcohol, and other non-mainstream issues are frequently discussed.

This genre is defined differently by different people. Some claim it’s just about improvised dialogue and non-scripted discussions, while others think it’s about a lot more.

Andrew Bujalski is widely regarded as the father of Mumblecore, having directed the first Mumblecore film, ‘Funny Ha Ha’, in 2002. Later on, a slew of similar-themed films was developed, which were then screened at film festivals to get attention and admiration. Due to the intimate nature of the stories and the lack of movie star power, it was difficult to achieve a wide release in theatres.

Many Mumblecore films were presented for the first time at the 2005 South by Southwest Film Festival, and the word Mumblecore was coined at the same time by Eric Masunaga.

These types of films received a lot of attention at SXSW, and the directors who made them became celebrities. The South by Southwest Film Festival is mainly responsible for the Mumblecore phenomenon.

Despite the fact that these films were unpolished, had a low budget, and lacked star power, they had a huge impact on the indie film scene. A few key standouts are included below.