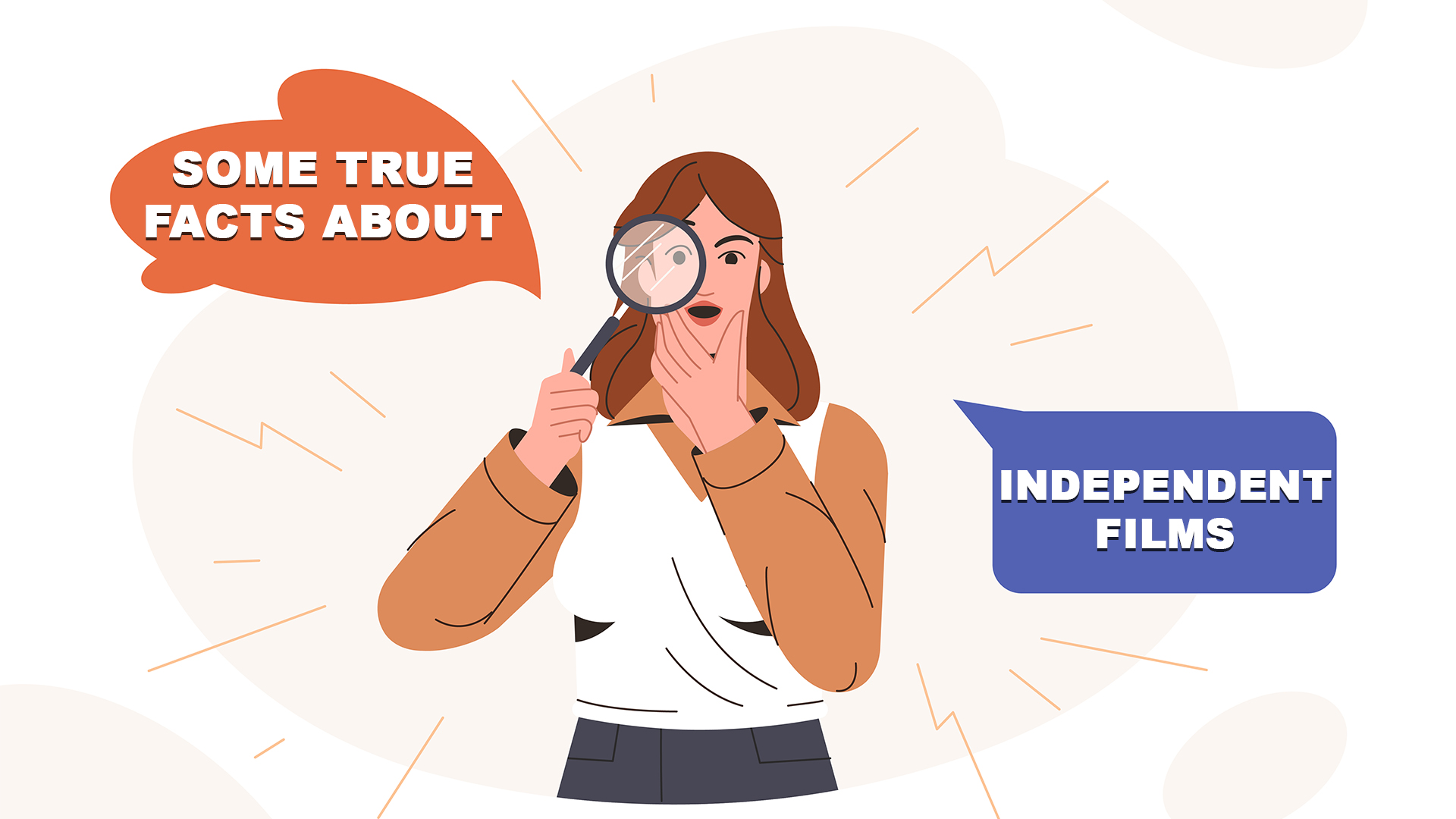 Everyone literally everyone has some hidden truth isn’t it? The glamour world is not far behind to join the list, rather the glamour world is manifested with a lot of unknown truths that are hidden in its glamorous attire. There are a lot of myths regarding the Independent Film Industry. In this blog, we will know about some unknown facts about the Indie Movie world.

The term Independent is a myth itself:

The film business is dominated by conglomerates and studios that create little boutique enterprises under the guise of being "independent." The same moguls run these production businesses as their higher-budget Hollywood equivalents. Actors are offered high-paying jobs by moguls who promise that the cool films and directors they work with will help them advance their careers. Producers of low-budget films are offered elusive back-end deals contingent on the distribution process's success. Expenses eat into any profit, of course.

Entry to Film Festivals; is that so easy?

Thousands of submissions are received by all festivals. And who are you, exactly? You're new, untried, and unproven. The major festivals rely on a small group of trusted advisors to suggest films that will make them seem good and ensure positive press and box office. These are the people you should get to know and schmooze with. It's an unavoidable truth of life. It's just the way things are. Create a plan for dealing with it.

Are awards really worth it?

In the past, filmmakers have claimed to have received an award at renowned Film Festivals. They remark things like 'But you sent me an invoice for the entry fees,' when presented with the reality that they didn't win an award actually. That seemed like a trophy to me.' Even still, an award with olive branches on the poster for your picture lends credibility to it. And perhaps, with that piece of praise, more people will see your film.

Contacts are a must:

A good political mind is far more valuable than anything else to a fledgling filmmaker. Develop strong relationships with the people who will have an impact on your careers, such as distributors, sales agents, and journalists. Find out who the hottest new PRs are while you're at it. Also, include their costs in your monthly budget.

The film industry is notorious for its conservatism. Remember that a studio executive at a production or distribution business can be terrified of your original concept. Find your film's main message and learn how to tone it down enough that the suits can swallow it. If you want to throw in some controversy, go ahead, but don't do it during the pitch or you'll be turned away.

Truths are always naked; thus, people always hide their faces from the truth. Now, these are the reality of Independent films which are somehow hard to believe but are true at their best.