WFCN (World Film Communities Network) is an integrated platform for festival submission and professional networking. It was launched earlier in 2020 by a group of film enthusiasts. The idea was to break the impending monopoly in the film festival submission market. Within a month of it’s launch, hundreds of film festivals joined WFCN. WFCN is one of the fastest growing global film festival portals on the web right now.

The idea behind WFCN is to have an open market where Film Festivals have direct access to Filmmaker’s Database and Film Database as well. This way, there is no secrecy involved. Film Festivals can directly invite films to submit to them. The Platform is completely free for both festivals and filmmakers. Festivals need to pay a nominal commission fee if they accept submission fees.

Built in Social Media Platform is WFCN’s power move towards other film festival submission platforms. It is very easy to use and does not incur any charges from the filmmakers. Anybody can use it and they keep updating new features every other week. Signing up is simple with a few easy steps. It’s greatly beneficial to Film Professionals for professional networking as well. One can connect with other film professionals to connect, collaborate and create.

How to Work with our Global Film Festival Submission Service

Advantages on Submitting Your Project to WFCN 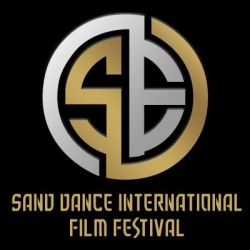 *****Submit your film now at the most attractive fees or lowest submission fees. Submission fee only $10 for all categories. Valid till 13th April 2021.***** Important note on COVID-19 We would l... 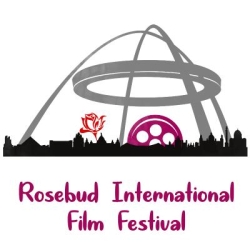 **** Submit your film now and get the lowest Submission fee , applicable for all categories. Valid till 19th May 2021 **** Important note on COVID-19 We would like to inform you that there wi... 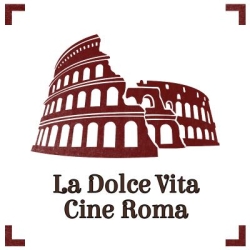 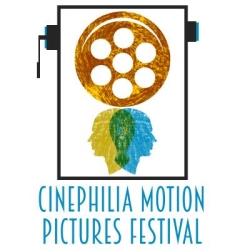 **** Submit your film for only $10 USD **** Valid till 14th June 2021. There will be no cancellation or postponement of festival operations fin light of the COVID 19 issue. The festival team alo...

The festival intends to promote Independent national and international Cinema. For seven years our festival has become the reference point for independent directors from all over the world. We are l... 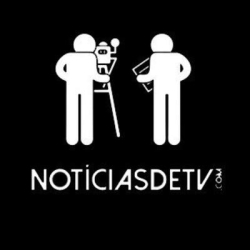 Considered one of the favorite online media magazines in Brazil, publishing first-hand content in the entertainment niche, the website “Noticiasdetv.com” has been carrying out the “Prêmio Notic... 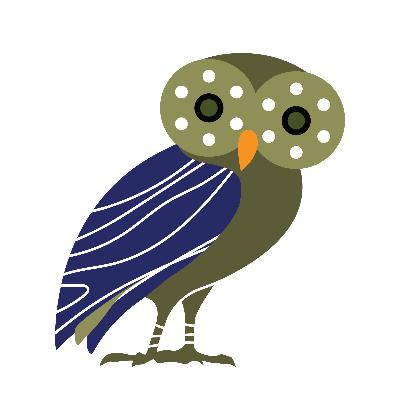 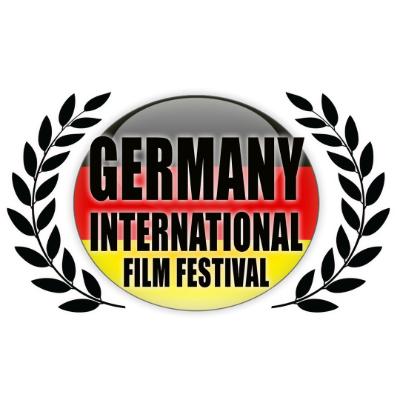 The Germany International Film Festival will have its second edition in November 2021 and aims to promote German and World Cinema. Held in the city of BERLIN, the Festival will award the best films w... 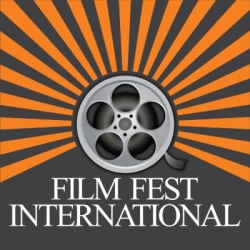 This is a monthly contested international online film festival with an annual winner with Certificate and trophy . The winning film of each monthly contest has to compete with each other at the end of...

No Need to Mention, It’s Free

Experience how fast you can submit with WFCN