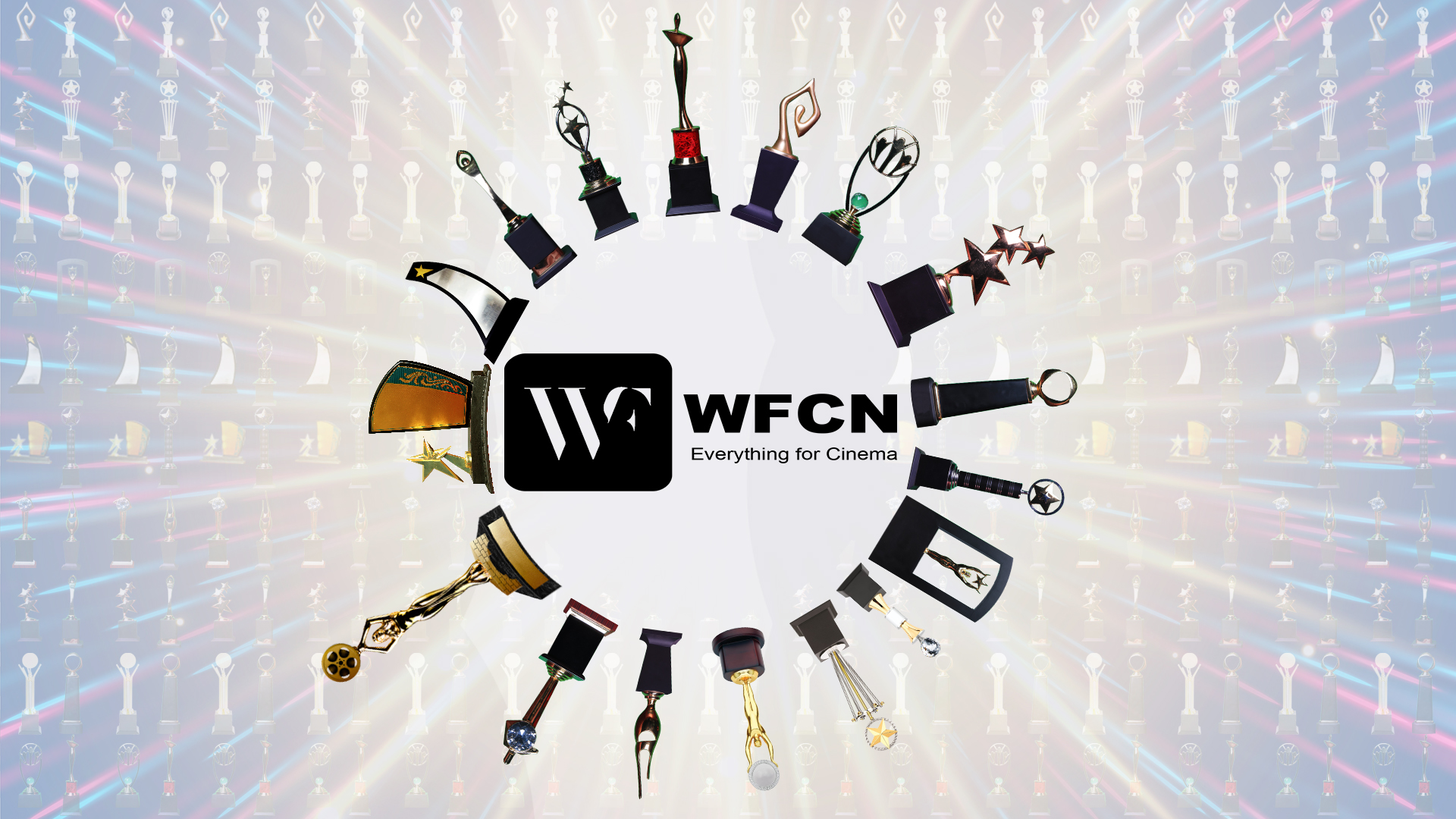 WFCN, a venture of Metasapient, Inc., A multinational media company is also known as World Film Communities Network. This is a unique digital platform for film professionals and film addicts or lovers so that they can easily access global opportunities on production, research, co-production, publicity, festival submission along distribution. This can be considered as a single platform to bring independent filmmakers, exhibitors, film producers, festival curators, and creative personalities together for their benefit and the growth of the industry.

WFCN is an online platform that has been created keeping in mind the film community too, reach discover, and discuss the film festival. Festivals are considered the most volatile path for growing contacts, improving collaborations through networking, and pursuing careers internationally. WFCN aims for the same. With Professionals networking in the platform, filmmakers can connect with the festivals and rest of the film fraternity easily and directly. Film enthusiasts can create film pages, groups to discuss, share, and motivate others. So if you love cinema, then this platform is for you.

WFCN is for people who are willing to work in television, films, or theatre-related industry. It's a wonderful platform to discuss and give a shape to dream projects.

WFCN is a groundbreaking platform to unite all film professionals under a single roof. This can be considered as one of the world’s largest creative communities that consist of theatre professionals, actors, film and TV crew, child actors, voiceover artists, singers, dancers, musicians, models, and other film professionals.

Any person having an account in this platform can get access to not just Professional Networking but also Free Work Portfolios. They get a chance for Free Festival Submission and can rate films and write their reviews on their favorite films along with creating film pages and groups for better networking.

If you are passionate about making films and are one of the independent filmmakers who want to be visible to the film fraternity, then this can be the best way out to try. WFCN can be considered as one of the most dynamic integrated digital platforms for independent artists across the globe.