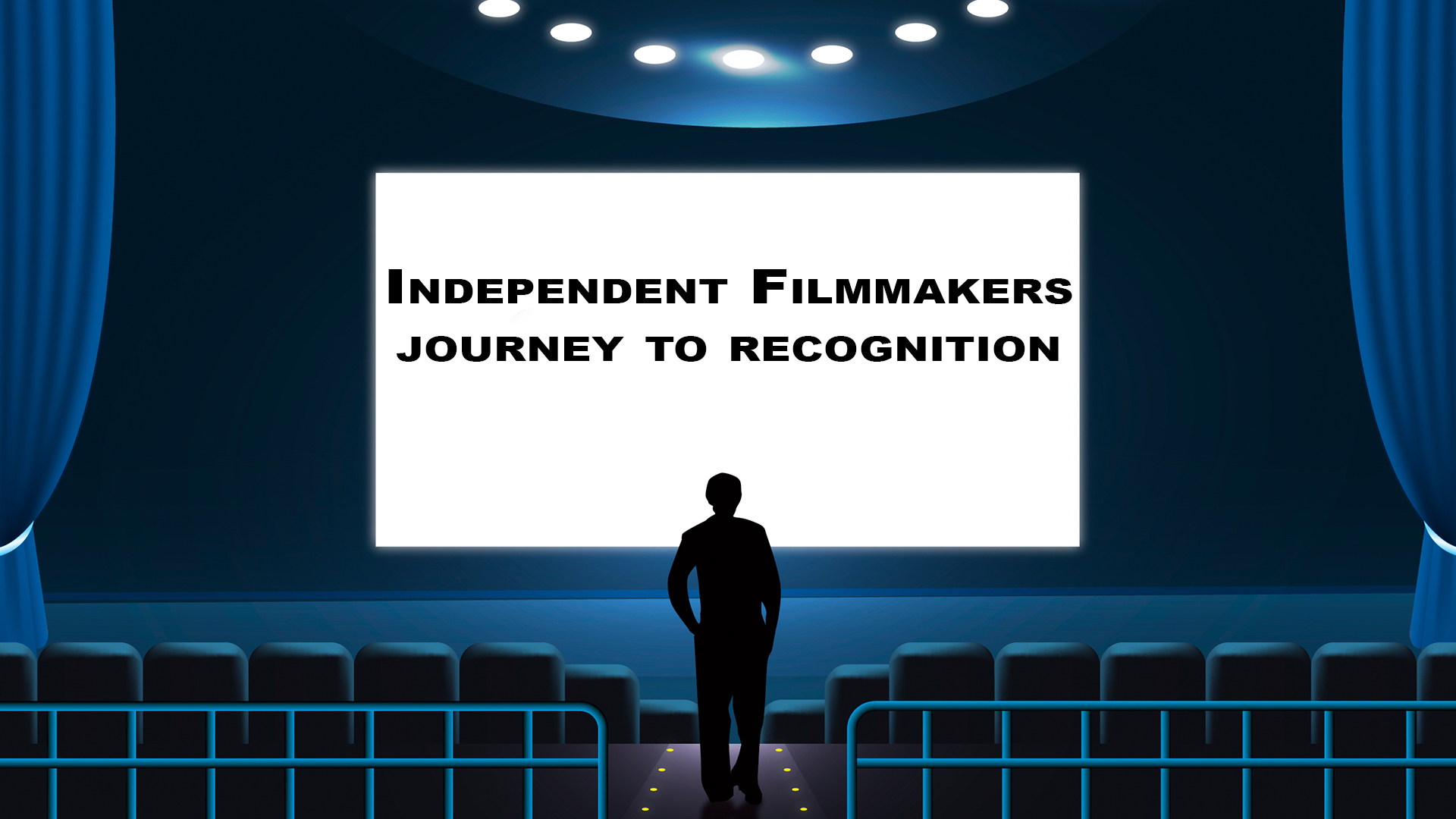 An Independent Filmmakers journey towards recognition

The term independence had always led people through struggles and hardships; anything independent needs a lot of focus, hard work, and sacrifice. A stern dedication towards your goal can only bring you the desired result. Independent filmmakers’ journey towards their desired recognition is also not a cakewalk. It requires a lot of focus and dedication towards their work, i.e. filmmaking.

An independent filmmaker makes films that are related to the turmoil of society-related issues or certain matters that a common man can relate him to. Independent films do not portray glamorous locations or glamorous heroines with fashionable costumes dancing and singing on a pop number. It does not showcase anything that is beyond reality. Independent films are mostly set upon real incidents or real peoples’ journeys in their life. And it’s a bitter truth that we want to live in a world of fantasy rather than reality, thus, the hard work of Independent filmmakers often goes in vain.

But with the changing world, there has been a change in people’s outlook and thought. Moreover, the acceptance from film festivals had paved a new way for independent films to reach out to more and more people. The advent of OTT platforms also brought a new aspect to the independent genre of movies. It began to reach more and more people and thus the recognition is not very far from the filmmakers’ crown. The more audience engages in watching independent movies the more these movies are scratching marks on the world of modern cinema.