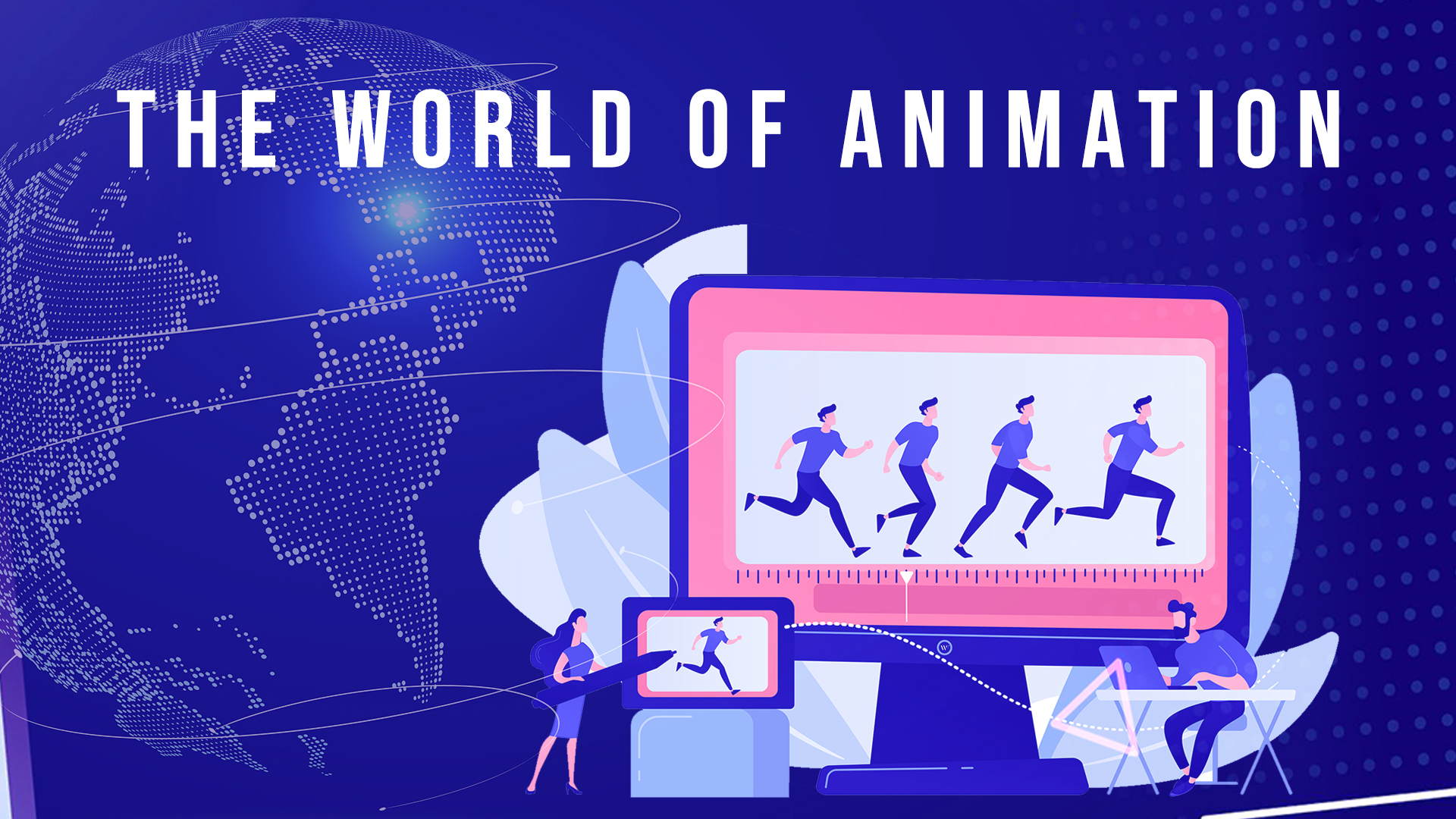 Animation: A promise to the future of entertainment

Animation is a technique that enables to create an illusion of movement in certain drawings or positions of a subject through photographic and video graphic tools. It is a means of storytelling through live pictures. Animation is developing day by day; today we witness 2-dimensional and 3-dimensional animations as well, but the beginning was not this attractive and perfect. Yet it was always something unique from early days and hence received immense popularity.

Animation is not only confined to business value rather it is a creative form of entertainment that can express life through lifeless pictures or objects. Animation is the smartest way of marketing these days because people of all ages are attached to animation. What could be a more convenient way of advertising than the concept, everyone is attached to? Hence, animated advertisements in newspapers and televisions are targeting their audience every day.

But, animation is not only used as means of advertisements and entertainment for kids; these days animation movies are also in trend and from teenagers to adults everyone loves watching anime (animated movies). To know about animation more deeply we need to focus on the different types of animation techniques.

This is the most primitive form of animation. In this technique, hand-drawn pictures are set in a certain sequence to bring the illusionary effect. Mainly advertisement media deals with this form of animation technique.

In this technique the pictures are digitalized; created through computer and not drawn. So, they are comparatively much more advanced than the traditional ones.

This is an advanced technique of animation that adds a 3-dimensional look into the video and brings a realistic effect to the video, which is much more appreciable in its efficiency.

The bigger multimedia projects with larger scopes for image and text creation opts for this genre of animation. In motion graphics, the text and images are created in innovative ways to bring out the best illusion effect. These are mainly used in presentations and project displays of multinational companies.

In this technique, photographs of a specific object are taken from different angles in order to create the illusion sequence and made it look lively.

So, these are the techniques used in animation which ensure a promising future of animation in terms of media and entertainment.