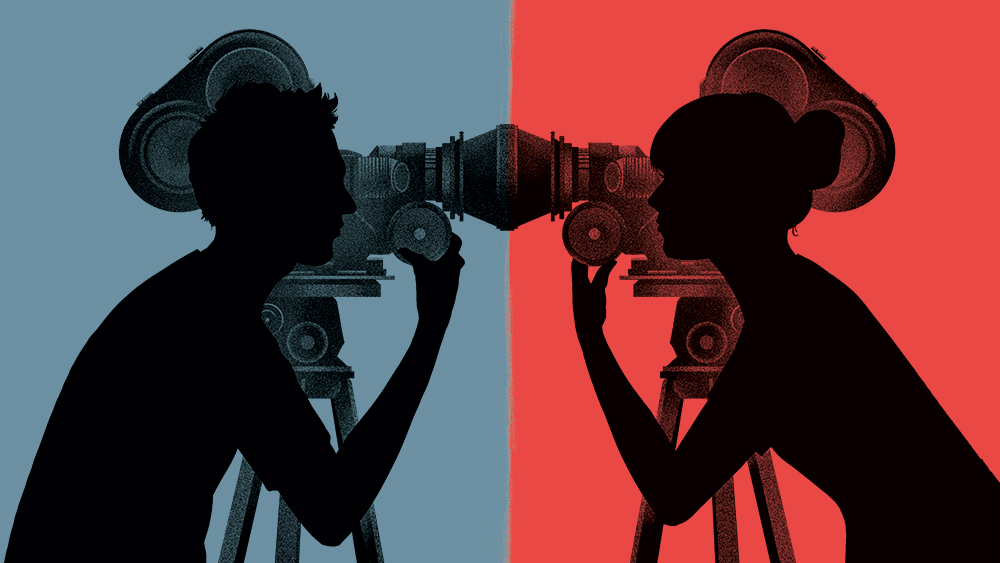 Are Film Schools necessary for Filmmakers

Film schools are an integral part of film making and for other aspects of film making. But the craze or hype for studying in a film school has started out recently.

It is always not necessary for every director or filmmaker to go to film school and learn filmmaking or other aspects of films. Certain people learn out of sheer curiosity, interest, and love towards films.

While studying in a film school you get access to different movies and magazines and different articles related to films attend different seminars and webinars. And can get an exact idea of how filmmaking takes place.

Whereas there are many directors who did not go to film school or receive any proper schooling or did any courses on film making yet makes amazing films.

Film schools can be very expensive at times. It is up to the person what he/she wants. They can join film school and learn film making from experts or they can buy gears from that money and learn it by themselves or by working under film directors or filmmakers and learn everything on hand.

Film schools don’t guarantee to get jobs as soon as you graduate whereas not studying in a film school and working in the industry for several years also doesn’t mean that you will get to direct a film anytime you want and that will be super successful.

Making or creating a film thing about making one, it is all about creativity that a person holds. No one and make someone creative, even if you attend a renowned film school or work under a famous director.

Making or directing a film is not the end. Rather it is just the beginning of the process, after film making comes editing, and then the most important part of the film, that is, selling the film or getting the film recognized.

Whereas studying in a film school gives you access and knowledge about different film festivals from where your work can get recognized, which you did not even know about.