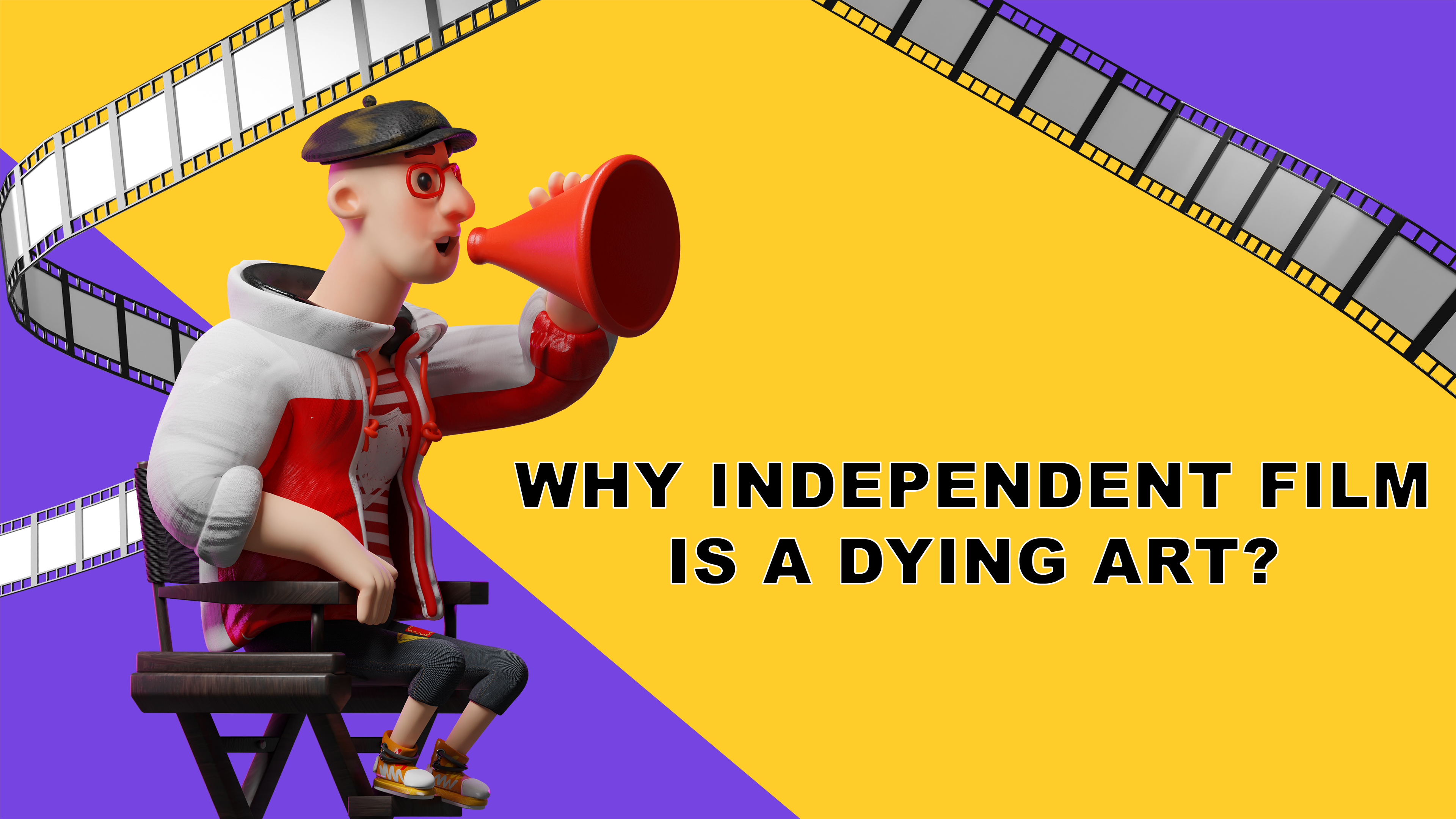 Are Independent Films a dying art?

Independent Films have always been something different from the mainstream entertainment industry. It has gone through a lot while establishing its place in the world of cinema. And it’s been suffering till now to make room for itself. With all their stardom, expensive location, and big-budget investments, mainstream movies have always left the Independent movies behind.

Independent movies have a great deal to teach us; it is full of creative content and focus on serious social issues. They are always rooted in reality; while watching an Independent Film one can feel the character and at some point, relate it to themselves for sure. Independent Films are an artistic presentation of real-life incidents, emotions, and thoughts. But it’s still on the verge of extinction. Maybe we can’t handle the reality of life and keep on running away from the truth; thus, we go for unrealistic stories to entertain ourselves.

The art of Independent Movies is dying because this genre of movies is getting neglected in all sorts of fields. The investors are skeptical about spending on them, the actors are not getting convinced about their blockbusters; everyone is running after fake stardom and entertainment while leaving the purest form of art behind.