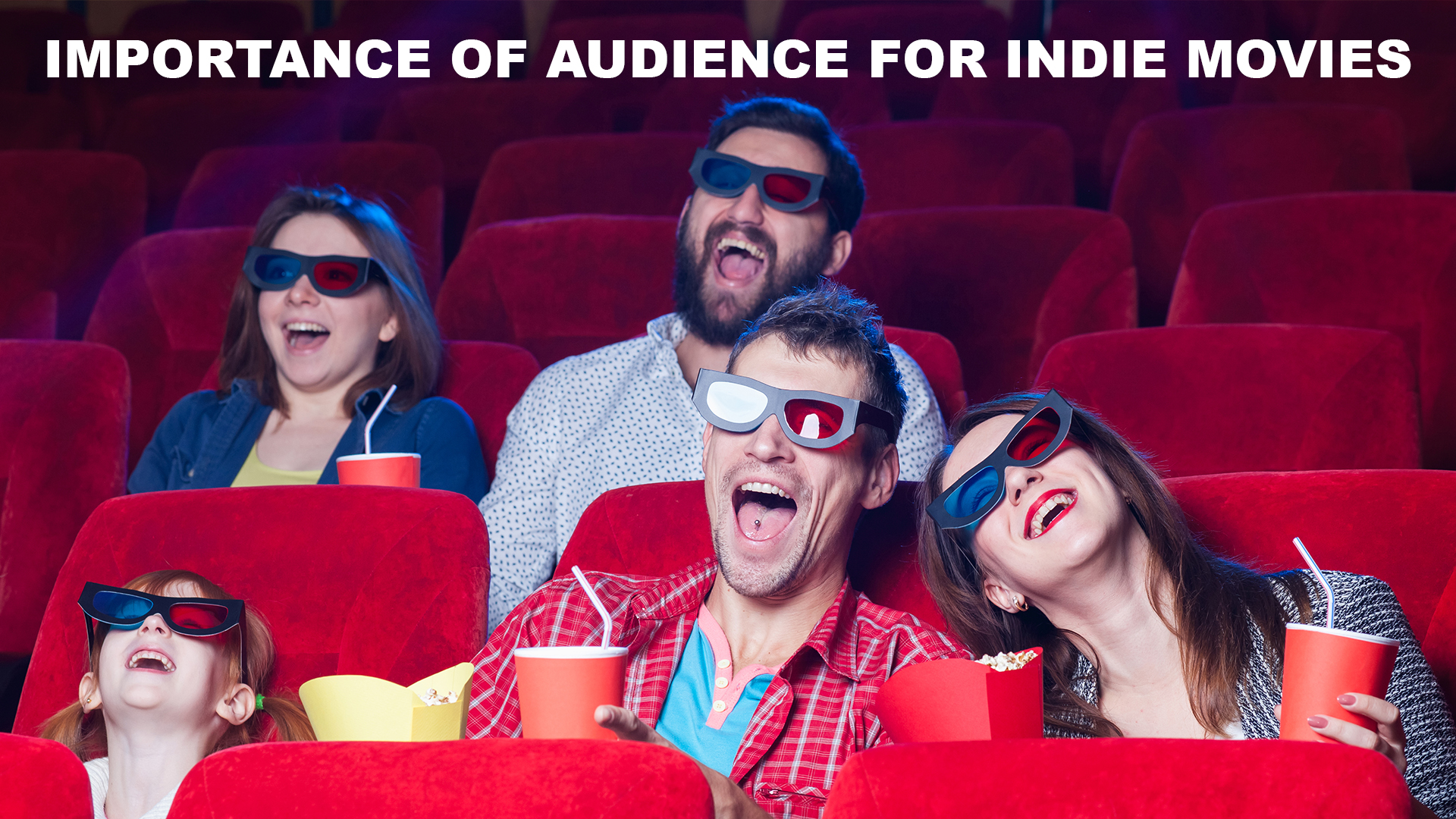 Are Indie Movies incomplete without their audience?

Movies have been the prime source of entertainment for us for years. We are the audiences and movies are definitely made for their audiences. Imagine you made lots of delicacies but there is no one to eat, what will happen? However tasty your food maybe it will be wasted without its consumer, isn’t it? The same goes for movies, be it an independent movie or a mainstream movie if there is no one to watch them then it’s a complete waste to make that movie.

While making a film a good filmmaker always focuses on the demand of audiences. That’s how the film gains popularity and audiences watch it out. If a filmmaker goes on making films and does not even bother about whether the audience would accept his niche or not, then I am sorry to say the film may face a major downfall. When it comes to indie movies then the audience becomes the ultimate priority to make the film successful, because indie movies are too simple to catch up with the glamour of mainstream movies and they don’t have a renowned star cast or producer or recognition from various events or film festivals. Thus, getting the right audience is the only thing that can uplift the market of an Indie film.

Though today there are lots of film festivals especially for independent films in order to support and uplift the position of the indie filmmaker in the world of cinema. Yet that also marks the involvement of audiences. These days there are platforms that connect an audience to the best indie films of their kind and that too while sitting at his or her comfort place. These platforms even made indie films popular among their audiences and among film festival organizations. One such amazing platform where you can get hold of a number of amazing independent films and festivals is World Film Communities Network. This amazing platform is the much-needed bridge for independent films to reach their destination.