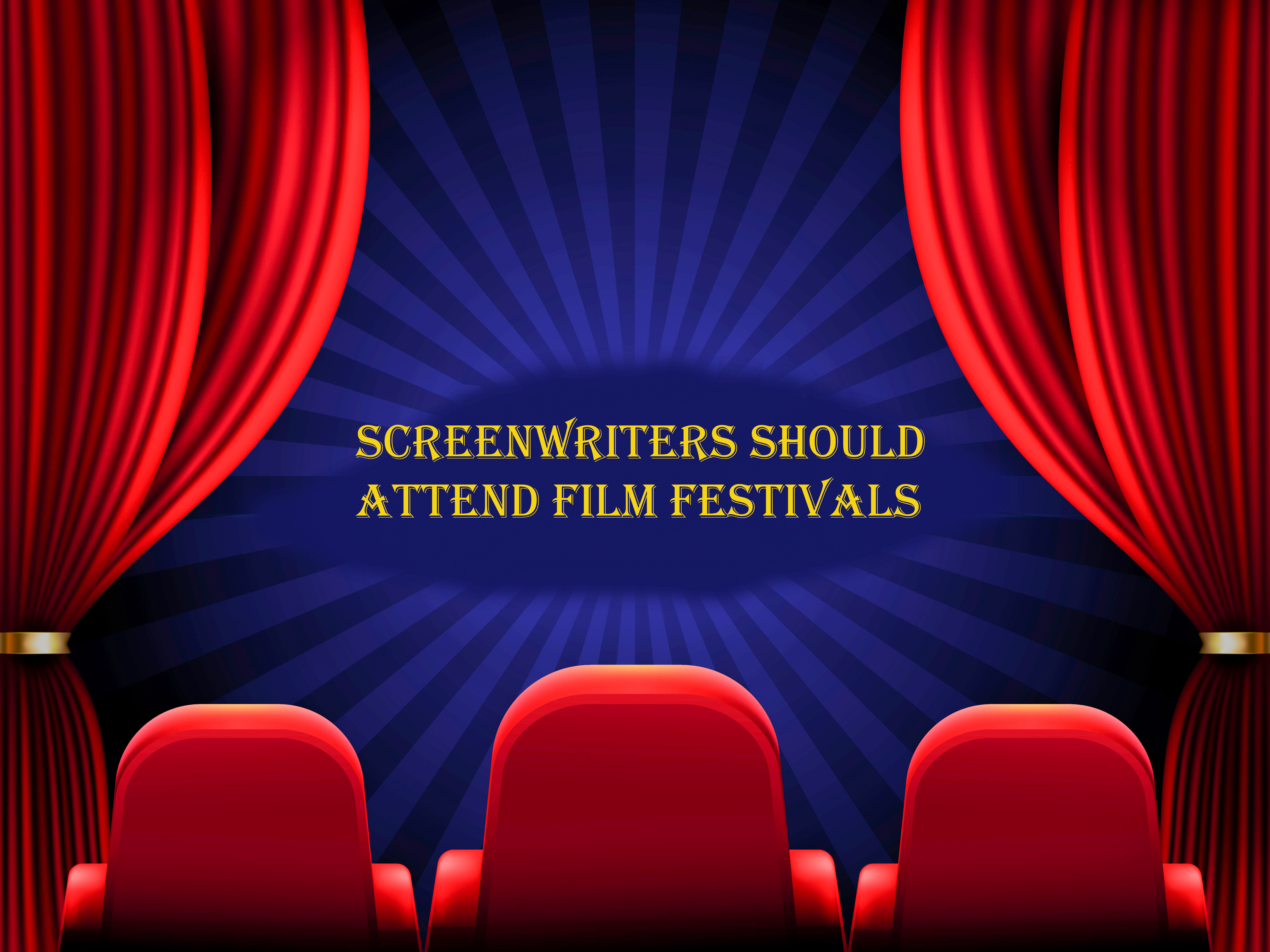 Attending Film Festivals: a must to do for Screenwriters

Being a writer I can relate that most creative persons avoid socializing and enjoy their own company. They have a comfort zone of being in their own world of fantasies and creativity. Many screenwriters also adopt this personality and prefer being at home rather than attending film promotions or film festivals. Screenwriters who feel that attending a film festival is not their cup of tea must read this blog.

Here are some reasons why you must visit Film Festivals:

Writing is such a profession that does not allow a writer to socialize much. A writer is always a lonely person gathering experiences from everything but he/she is only observing not interacting. Attending a film festival allows a scriptwriter to interact and build a community of their own kind. Interacting with other screenwriters and being able to share your story with other screenwriters and filmmakers is a great deal actually, isn’t it? A script writer’s task doesn’t end here after writing a script, it is also important to look for someone who would be interested in buying their script as well. A film festival is an appropriate place where screenwriters can get producers and filmmakers who look for fresh and unique scripts. So, film festivals are a good platform for scriptwriters to interact and build a worthy business network for themselves.

A scriptwriter should also watch films

A good writer picks up stories from whatever he/she observes. So, it is important to be a good watcher and listener, and reader as well in order to write a good script. What can be an exact place other than a film festival for watching good films?

A film festival is not only a place where you can earn it is also a place to learn. There are some festivals that conduct sessions by intellectual and experienced film expertise. A screenwriter should attend these sessions to enhance their writing ability.