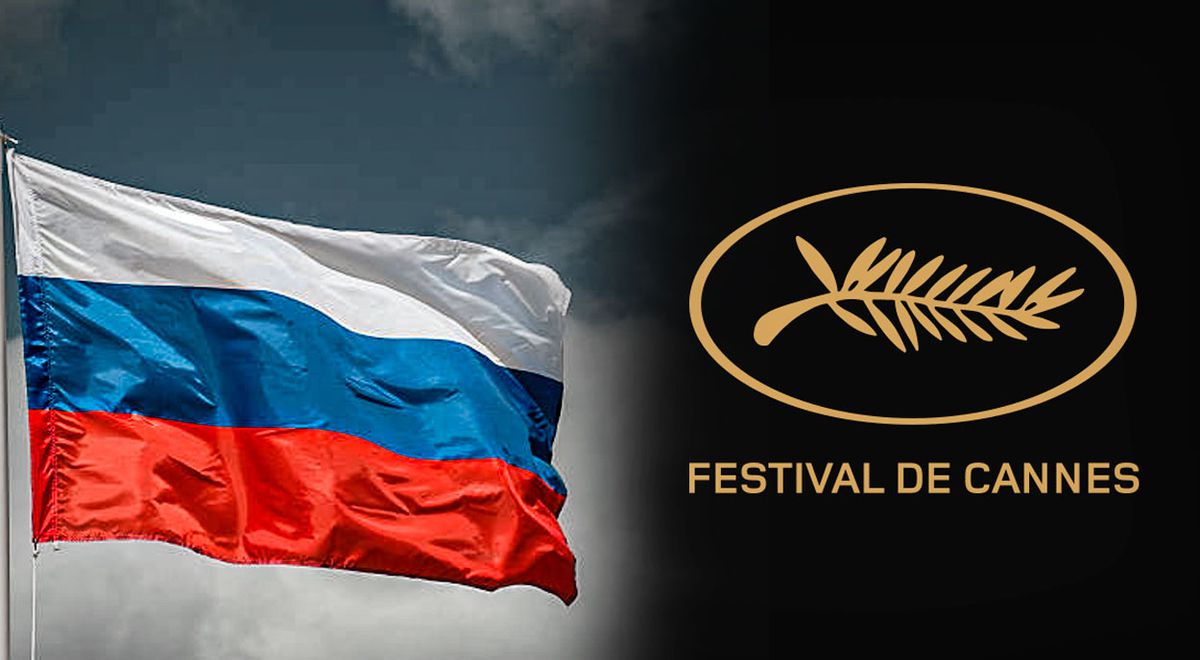 The Cannes Film Festival is one of the best film festivals across the world which is celebrated in the city of Cannes for 12 days in May, each year. The pleasant seaside city of Cannes gets transformed into the most crowded part of the country in these 12 days. The festival is attended by more than 200,000 people; ranging from filmmakers, fans, studio executives to famous stars on the row. This year the festival starts on the 17th of March 2022 and continues till the 28th of May 2022.

This is the Festival's biggest event, and it's where all the glitz and glam takes place. In this section, films compete for a variety of accolades and are referred to as "in competition." The Palme d'Or (Golden Palm) for best picture is, of course, the Holy Grail, one of the most coveted honors a film can get anywhere.

Juries of the Cannes Film Festival:

The Festival de Cannes board of directors picks four juries prior to the start of each event, with exclusive responsibility for picking films from the festival crop that will be honored with a Cannes award. Jurors are selected from all aspects of the international cinema business, depending on their body of work and peer esteem. In many circumstances, jury membership (particularly the presidency) is given as a "lifetime achievement award."

How can you attend Cannes?

Cannes is different from other A-list film festivals in that it is primarily for film industry professionals and the press. The majority of the festival is off-limits to the general public, with accreditation, screenings, and admission to office locations all strictly controlled.

Screenings during the Directors' Fortnight and at the Cinéma de la Plage (Beach Cinema) provide some consolation for non-industry entities, but both operate on a first-come, first-served basis. Cinéphiles certification is available to members of official film fan clubs; however, it only allows access to a limited number of screenings outside of Centre Ville. Everyone else must be stargazing and enjoying what the south of France has to offer for the most part.