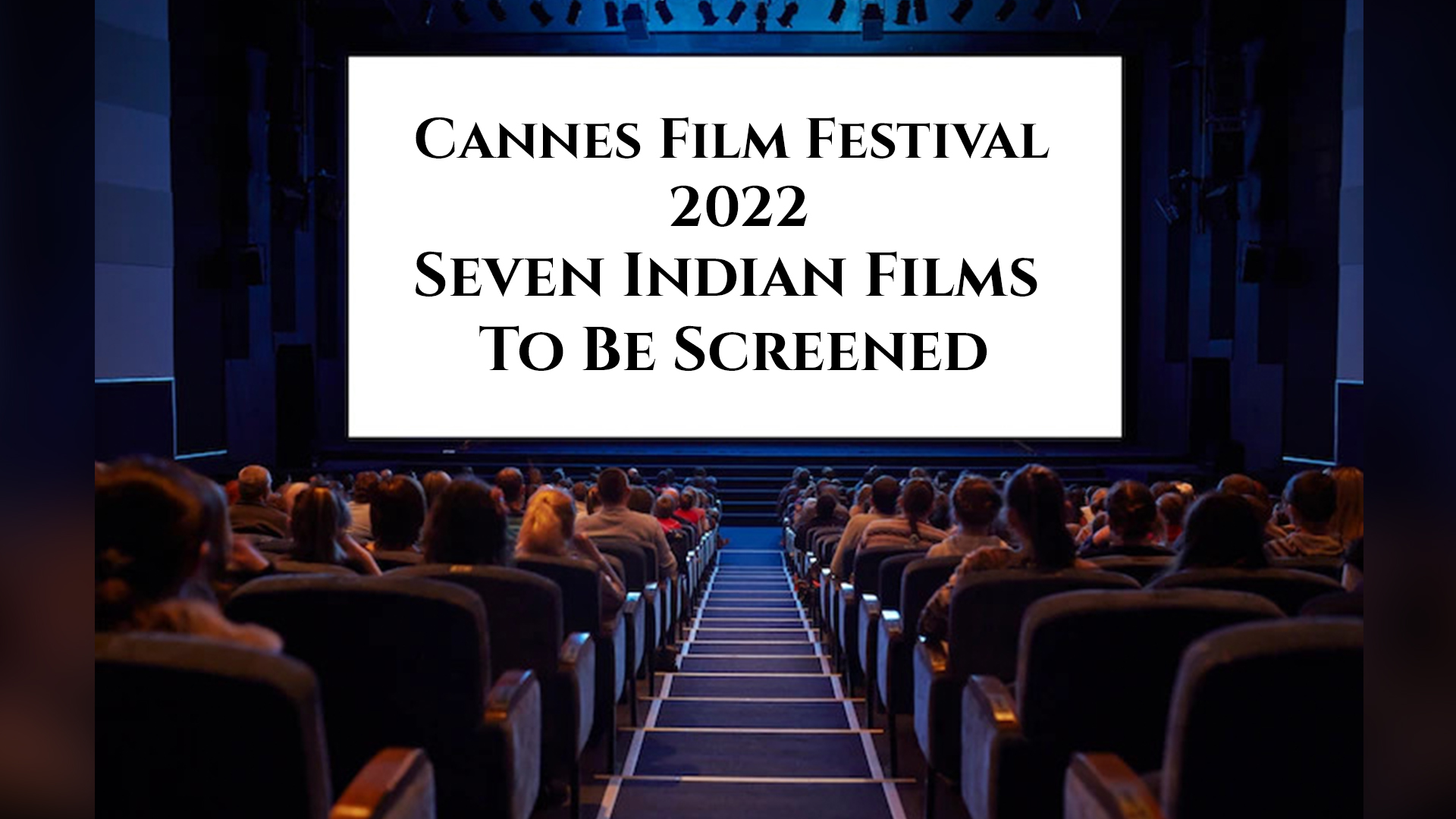 India is the official Country of Honour at the Marche’ Du Film (The Film Market), which runs concurrently with the film festival, making Cannes 2022 even more unique for the country. From May 17 through May 28, the 75th International Cannes Film Festival takes place in Cannes, France.

On the first day of the festival, a star-studded Indian delegation led by Information and Broadcasting Minister Anurag Thakur walked the red carpet, which included AR Rahman, Shekhar Kapur, R Madhavan, Nawazuddin Siddiqui, folk singer Mame Khan, and others. Pooja Hegde, Tamannaah Bhatia, and Urvashi Rautela will be among the divas attending Cannes this year, in addition to the special delegation. Deepika Padukone’s presence among the main jury panel at the 75th edition is making India proud.

And here’s the list of seven Indian films to be screened at the ongoing Cannes 2022.

Rocketry?—?The Nambi Effect, directed and written by R. Madhavan, will make its international premiere at Cannes on May 19 at the Palais des Festivals. It is based on the life of Nambi Narayanan, a former ISRO scientist wrongfully accused of espionage, and stars Madhavan in the major role.

Dhuin, directed by Achal Mishra, will be presented at the Olympia 7 on May 22. The film is set in Darbhanga, Bihar, and is made in the Maithili language. Achal previously helmed the critically praised Maithili film Gamak Ghar, which premiered in 2019 to rave reviews from critics and audiences alike.

Godavari is a Marathi language film directed by Nikhil Mahajan and starring Neena Kulkarni, Jitendra Joshi of Sacred Games, and Vikram Gokhale. Joshi got the Best Actor Award at India’s 52nd International Film Festival in November 2021. On May 22, it will be screened at Olympia 7.

The Hindi romantic comedy Alpha Beta Gamma will be screened at Olympia 7 on May 22. Directed by debutant Shankar Srikumar, the film premiered at the 52nd International Film Festival of India in November 2021. It stars Nishan, Amit Kumar Vashisth, and Reena Aggarwal in the lead roles.

On May 22, Biswajeet Bora’s Assamese film Boomba Ride will also be shown at Olympia 7. “The film is about a lower elementary school where the major problem of the teachers is to keep the school alive because it has just one pupil, named Boomba,” according to the IMDb.

Multiple National Film Award winner Jayaraj directs Niraye Thathakalulla Maram, which translates to “A Tree Full of Parrots.” On May 22, the Malayalam film will be exhibited at Olympia 7. It was screened at India’s 52nd International Film Festival in 2021 and revolved around a little child and a blind man.

On May 19, Pratidwandi, the first half of Satyajit Ray’s Calcutta trilogy, will be presented at Bunuel as part of Cannes Classics 2022. Dhritiman Chatterjee and Joysree Roy act in the key roles in this 1970 film. This Bengali drama film earned Ray the National Film Award for Best Direction in 1971.