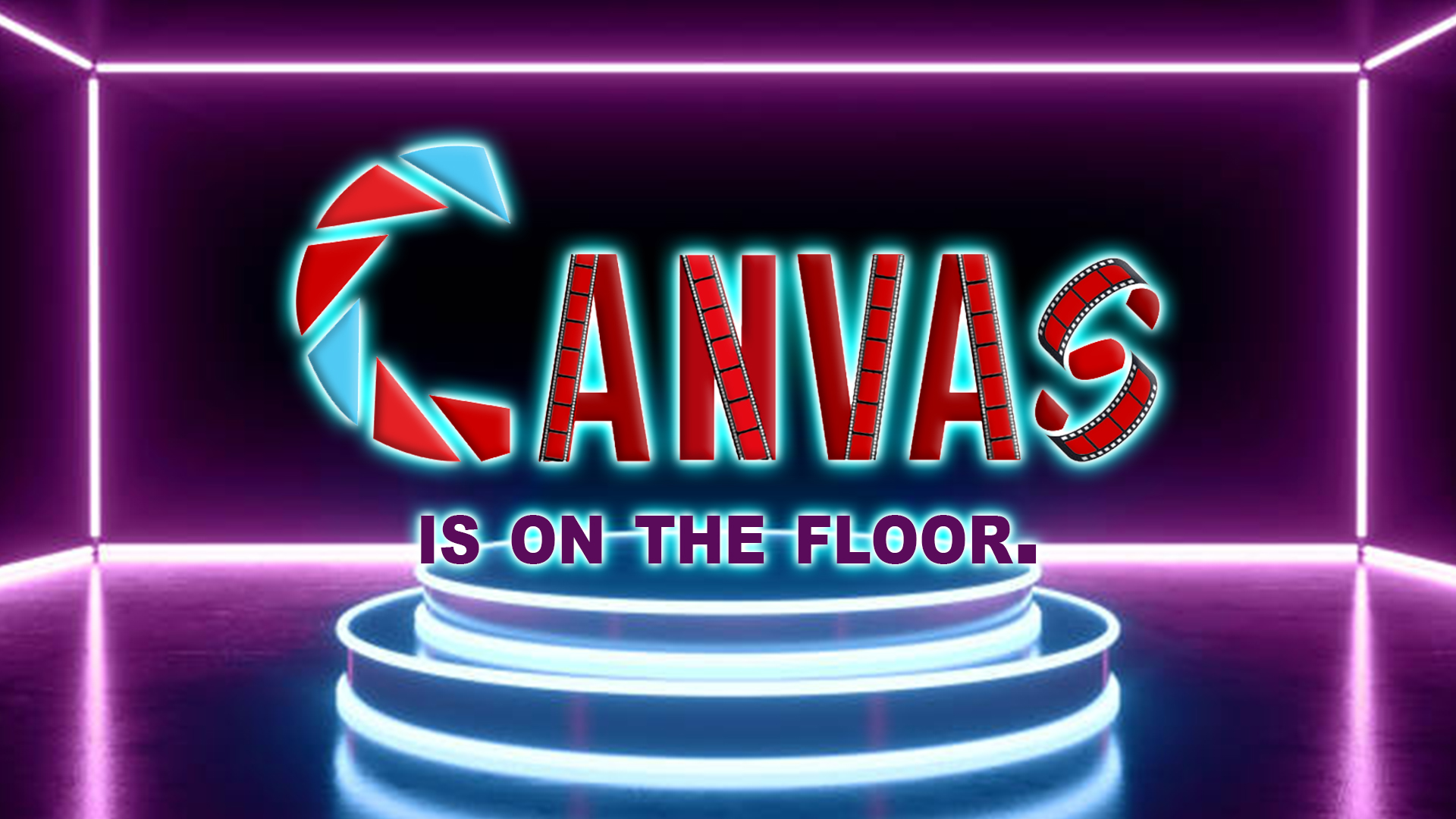 Canvas is on the floor

You all are acquainted with World Film Communities Network or WFCN; the unique platform that connects film festivals and filmmakers especially independent filmmakers and believes in the growth of Independent film and its community. WFCN is always there to promote Independent Films and help their makers to attain deserving recognition on account of their creativity and talent. With this urge, WFCN has come up with its OTT platform which has been named Canvas.

As we know WFCN is always there to support the Independent Filmmaker’s community and assist them in every way to earn revenue and reputation side by side; it has been the same while launching the concept of Canvas. Canvas is developed in such an algorithm that will even bring earnings to the independent filmmakers who will register their films to the list of the canvas. Canvas is free for the viewers. Anyone can sign up and continue watching movies through Canvas free of cost.

Thus, we can say WFCN came as a savior to the film lovers; on the one hand film, lovers can watch movies for free by signing up to WFCN Canvas on the other hand the filmmakers whose films are enlisted in the platform can earn revenue from Canvas. So, here’s the best news for both film lovers and filmmakers; just log in to Canvas with your email id and password and get into the world of cinema.