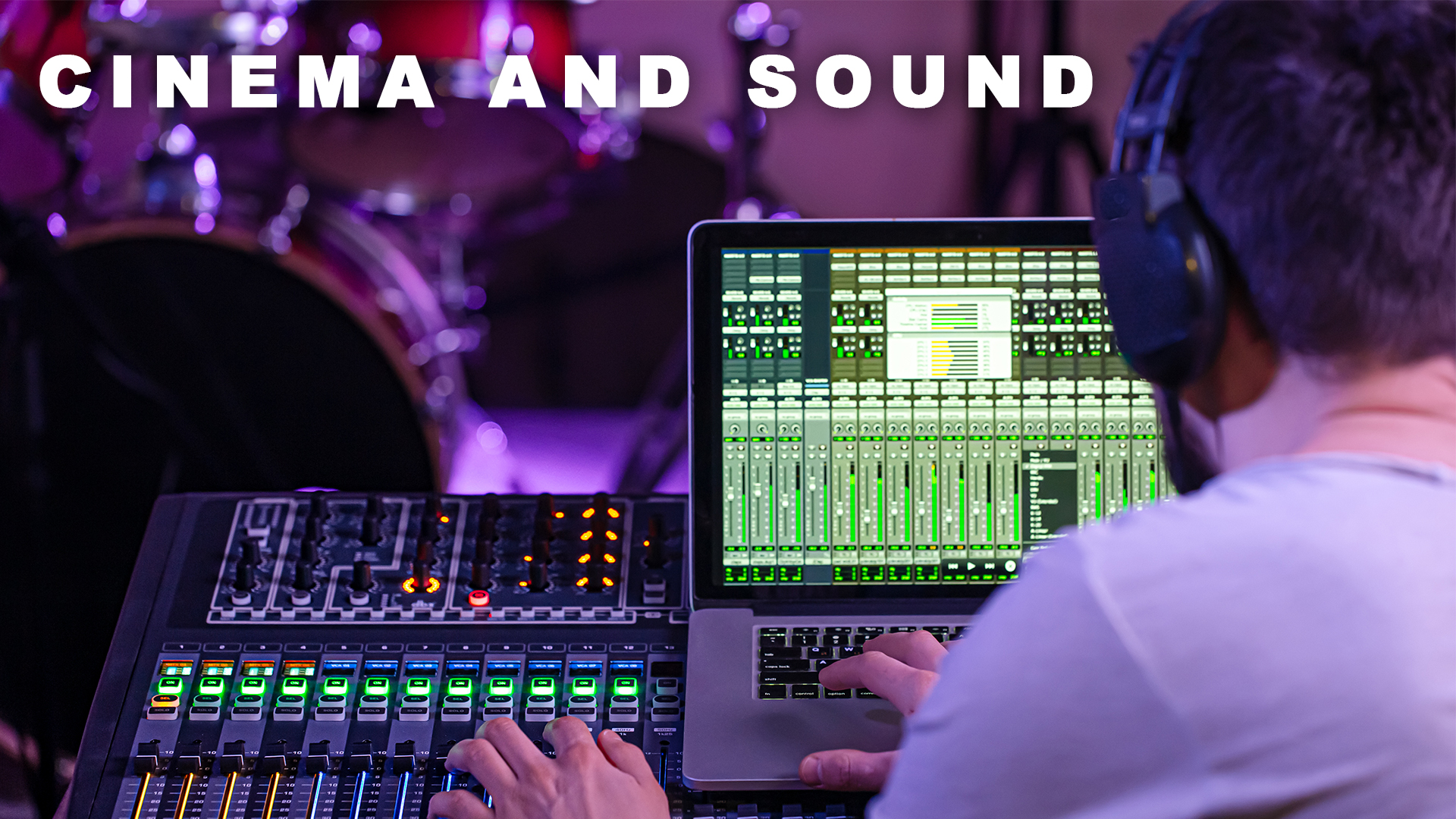 Cinema before and after the advent of Sound

Anything that soothes your ear has the capability to attract your eyes. Cinema from the early days has had an influencing impact on its viewers. It’s kind of putting our thought and imagination into reality. But in the beginning, there was no sound in the movies; they were basically mimes like those in Charlie Chaplin’s one; though they used background music to bring out the effect.

The Jazz Singer in 1927 was the first feature film to have full talkie and the best use of sound. Vitaphone was the leading brand of sound technology at that time and this movie was made with this technology. With the introduction of this technology the renaissance of talking pictures came forth. It was a new era of more technically advanced cinemas that created a class for world cinemas; it became more expressive with the introduction of sound.

It was just the beginning; sound technology has reached its apex nowadays. Gone are those days of Vitaphone, now we watch movies made in Dolby Atmos. Films like Avatar, Terminator, Blade Runner, and so on have proved that this form of technology; sound; can uplift a film in many ways and make it more attractive and engaging to its viewers.