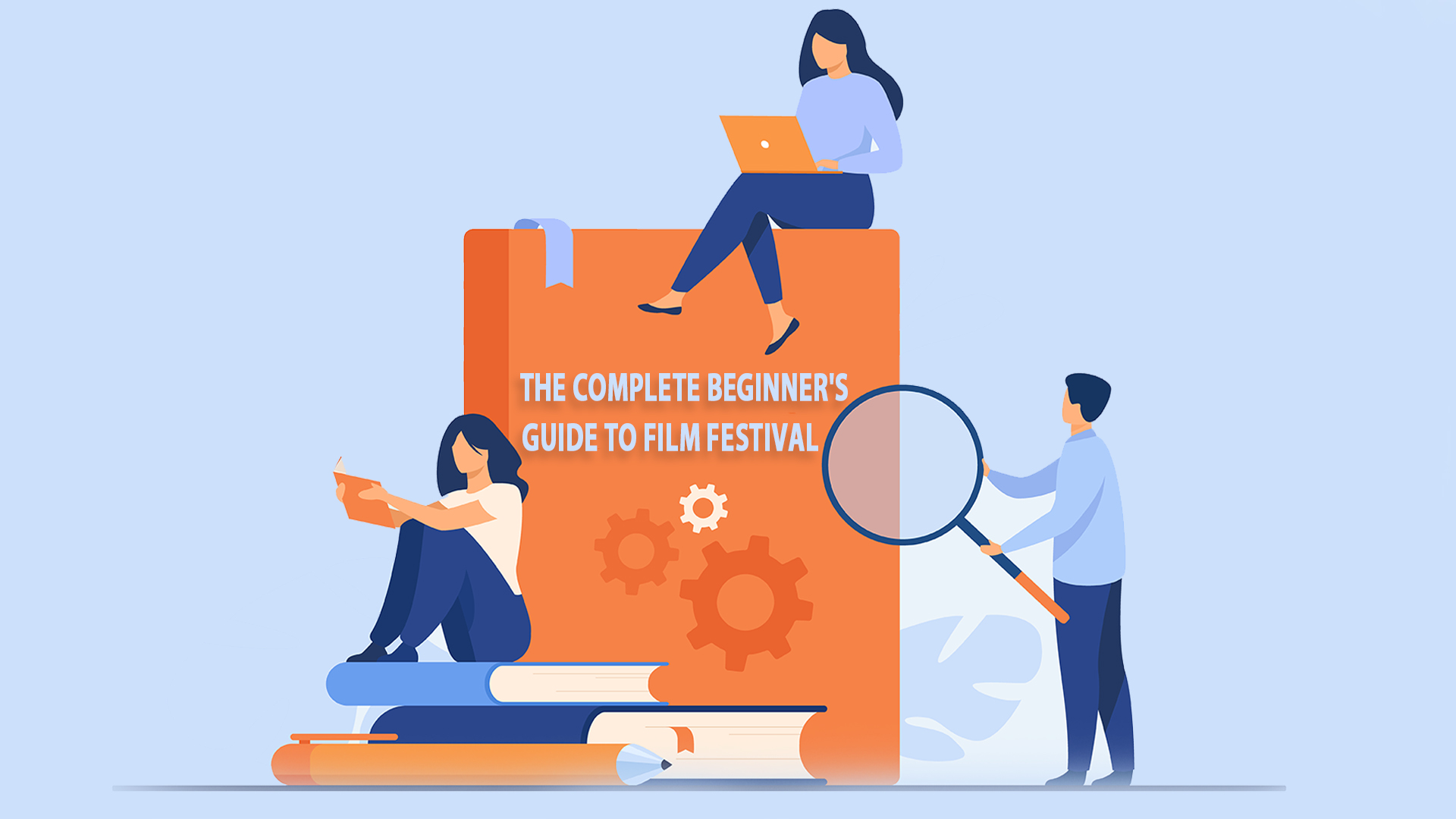 Film Festivals have always brought Indie Filmmakers into the limelight of the silver screen. Thus, emerging filmmakers always tend to enter film festivals to attain much-needed recognition and focus. But entering the film festival is not a cakewalk, one needs to turn many stones to reach that position where one can get a direct entry to the film festivals.

So, starting from the beginning the guide will be easy and simple enough. Getting entry into the festival should not be the main focus; yes this is the first tip. Though it may sound odd, it’s true, you should not only focus on how to enter the festival, rather you must focus on how to make your film acceptable and loveable to the viewers. Only the popularity of your film can get you through the festival's red carpet.

Focus on the simplicity of your story; don’t make it complex. Don’t make it crowded with several stars to gain attention, rather make it understandable to any section of the society. That’s how you can attract the audience and the festival curators as well. And of course; last but not least make contacts; having a known network is very much useful in marketing, so focus on that in the second position.